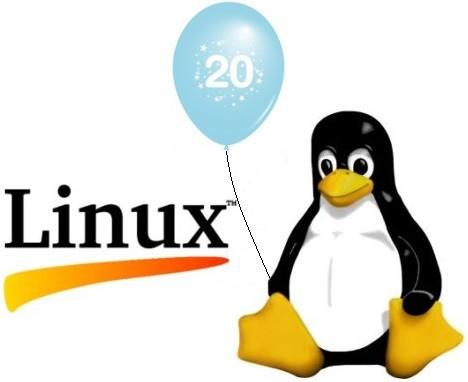 It's been nearly twenty years since Linus Torvalds let loose Linux on an unsuspecting world, and yesterday he finally updated the open source OS kernel to version 3.0. This third iteration, currently named 3.0.0-rc1, comes 15 years after 2.0 first hit the web and brings driver support for Microsoft Kinect -- a move that should have visions of sugar plum fairies (or maybe just Android avatars) dancing in hackers' heads. Also included is code optimized for AMD's Fusion and Intel's Ivy and Sandy Bridge silicon, and some updated graphics drivers, too. Despite these tasty new treats, Torvalds is quick to point out that this new release is an evolutionary change and unleashing the big three-oh was all about moving into a third decade of distribution, not about overhauling the OS. There's still work to be done, as it is a release candidate in need of refinement, but curious coders can grab the latest Linux at the Kernel.org source link below.
In this article: 3.0.0-r1, amd fusion, AmdFusion, fusion, intel, ivy bridge, IvyBridge, kernel, kinect, Linus Torvalds, LinusTorvalds, linux, linux kernel, linux kernel 3.0.0-rc1, LinuxKernel, LinuxKernel3.0.0-rc1, microsoft kinect, MicrosoftKinect, open source, open-source, OpenSource, operating system, OperatingSystem, os, release candidate, ReleaseCandidate, sandy bridge, SandyBridge, software
All products recommended by Engadget are selected by our editorial team, independent of our parent company. Some of our stories include affiliate links. If you buy something through one of these links, we may earn an affiliate commission.
Share
Tweet
Share