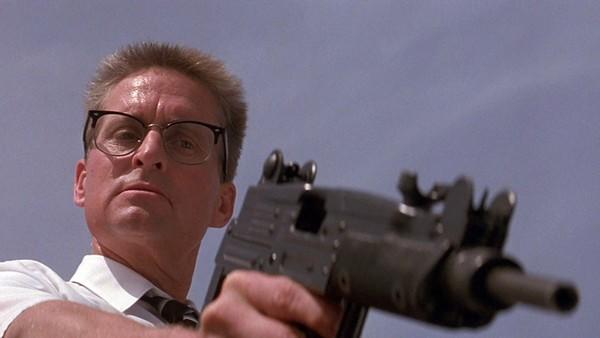 As Apple rushed to allay privacy concerns over its handling of location data, it also let slip that it was working on a "crowd-sourced traffic database". Now a patent application dating from 2009 has been made public which suggests Apple is thinking of this technology not merely as an add-on to iOS Maps, but as something which could feed into other areas such as calendars and alarms. The implicit suggestion is that if Apple can figure out how long it will take you to get from A to B, then it should be able to adjust your appointments to make sure you get there on time without having to go on a rampage. Until then, if everyone just stays out of the way, then no one will get hurt.
In this article: apple, crowd-sourced, crowdsource, crowdsourced, crowdsourcing, iOS, ios maps, IosMaps, map, mapping, maps, patent, patent application, PatentApplication, patents, Traffic, traffic jam, traffic updates, TrafficJam, TrafficUpdates
All products recommended by Engadget are selected by our editorial team, independent of our parent company. Some of our stories include affiliate links. If you buy something through one of these links, we may earn an affiliate commission.
Share
Tweet
Share