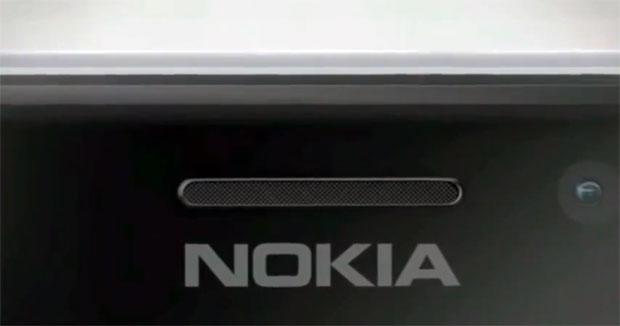 We're still days away from Nokia's London media event, but the company has apparently got a real taste for teasers. A new 20-second promo clip aired today in the UK, and although it doesn't outline any outright specs or model numbers, we get a (very) up-close look at a dual-flash arrangement (unlike the xenon flash seen on Verizon's Lumia 928), a glossy white shell and some metal detailing. We're relieved that Nokia has something new to unveil in the UK next week, but we're now itching to hear exactly how this Windows Phone will differ from the now-public Lumia 928. We'll have all the details on Tuesday morning.

Update: The Verge has managed to upload a digital copy of the ad. See it for yourself right after the break.

In this article: ad, catwalk, lumia, lumia925, mobilepostcross, nokia, uk, video, windowsphone, wp8
All products recommended by Engadget are selected by our editorial team, independent of our parent company. Some of our stories include affiliate links. If you buy something through one of these links, we may earn an affiliate commission.