The origin of 'OK, Glass,' as told by Google's Amanda Rosenberg 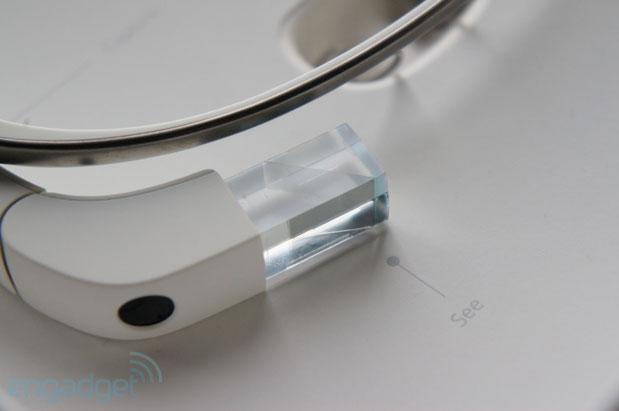 "OK, Glass." It's a phrase that's become synonymous with Google's trailblazing wearable tech, and with good reason. As the headset's hotword, it must be uttered by the user (with varying levels of self-consciousness) to activate Glass' menu. Amanda Rosenberg, the Product Marketing Manager for Project Glass, took to her Google+ page today to share both the phrase's history and a few scrapped ideas. During dinner with Mat Balez, the Glass Project Manager, Rosenberg learned that the product required a simple, culturally resonant term that would let Glass know that it was go-time. Accompanied by what we can only assume was a choir of angels singing, Rosenberg realized that "OK, Glass" would be both functional and subtle enough to not embarrass users in public. It's an interesting anecdote, which you can read in full at the source link, but we have to admit . . . we're kind of sad "Go go, Glass" was never given a chance.

In this article: amandarosenberg, glass, google, googleglass, okglass, wearable, WearableComputing
All products recommended by Engadget are selected by our editorial team, independent of our parent company. Some of our stories include affiliate links. If you buy something through one of these links, we may earn an affiliate commission.