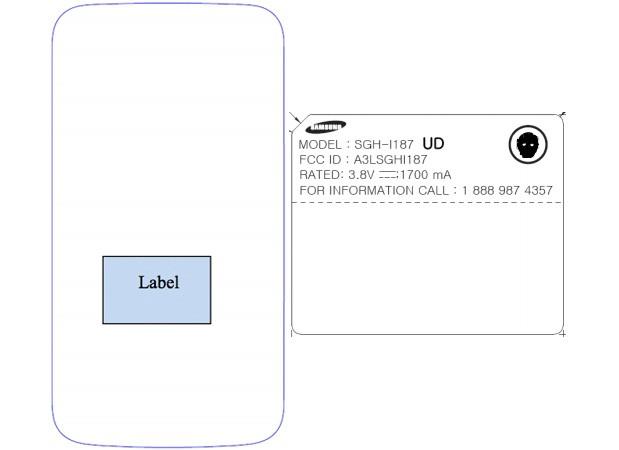 Samsung hasn't launched any Windows Phones for AT&T in the past year, but there are new hints suggesting the company may renew its support. An unannounced SGH-i187 phone has surfaced at the FCC with AT&T-compatible GSM, HSPA and LTE frequencies. While the filing doesn't reveal the OS, the i187 name last appeared in benchmarks for a Windows Phone; if the tests are authentic, we're looking at a mid-range handset with a 720p screen and a Snapdragon 400. We don't know if or when Samsung will ship the i187 to AT&T, but it could bring some diversity to a Windows Phone lineup that's increasingly Lumia-centric.

In this article: att, fcc, mobilepostcross, samsung, sgh-i187, smartphone, snapdragon400, windowsphone, windowsphone8
All products recommended by Engadget are selected by our editorial team, independent of our parent company. Some of our stories include affiliate links. If you buy something through one of these links, we may earn an affiliate commission.