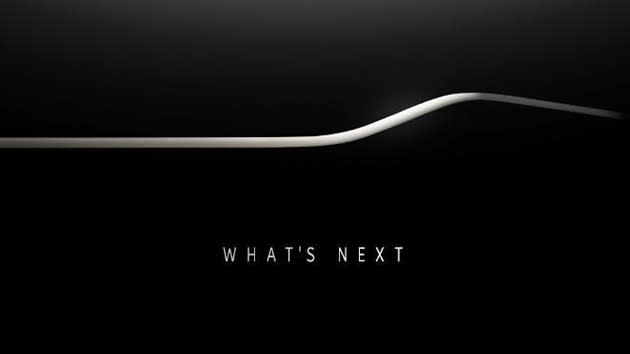 Quite a few smartphone fans will tell you that a Samsung phone's Achilles' heel is its software -- you'll find a ton of (frequently unwanted) apps and features that do little besides chew up space and slow things down. You may get to wave goodbye to that cruft when the Galaxy S6 shows up, however. A SamMobile source claims that Samsung is yanking a lot of its usual pre-installed bloatware, making the GS6 "amazingly fast" compared to a weighed-down phone like the Galaxy Note 4. The titles wouldn't go away forever, but you'd have to download in-house apps if you did want them. Instead, the focus would be on a host of included Microsoft apps: Office, OneDrive, OneNote and Skype would give you some solid productivity out of the box. It's not clear if the Microsoft deal has any connection to a recent truce with Samsung over patent royalties, although it wouldn't be surprising.

There's no certainty that the rumor will pan out, so don't start budgeting for a new Galaxy just yet. If the tip is accurate, though, it'd represent an about-face for a company that likes marketing novelty features (eye scrolling, anyone?) and was once bent on customizing virtually every aspect of Android. Google may not be all that happy with the changes, mind you. The tech giant spent a lot of time reining in Samsung in hopes of steering people back toward its own services, but there's now a chance that Samsung might drive those users into the arms of Google's biggest online rival.

In this article: android, bloatware, galaxys6, galaxys6edge, microsoft, mobilepostcross, office, onedrive, onenote, samsung, skype, smartphone, top5daily
All products recommended by Engadget are selected by our editorial team, independent of our parent company. Some of our stories include affiliate links. If you buy something through one of these links, we may earn an affiliate commission.