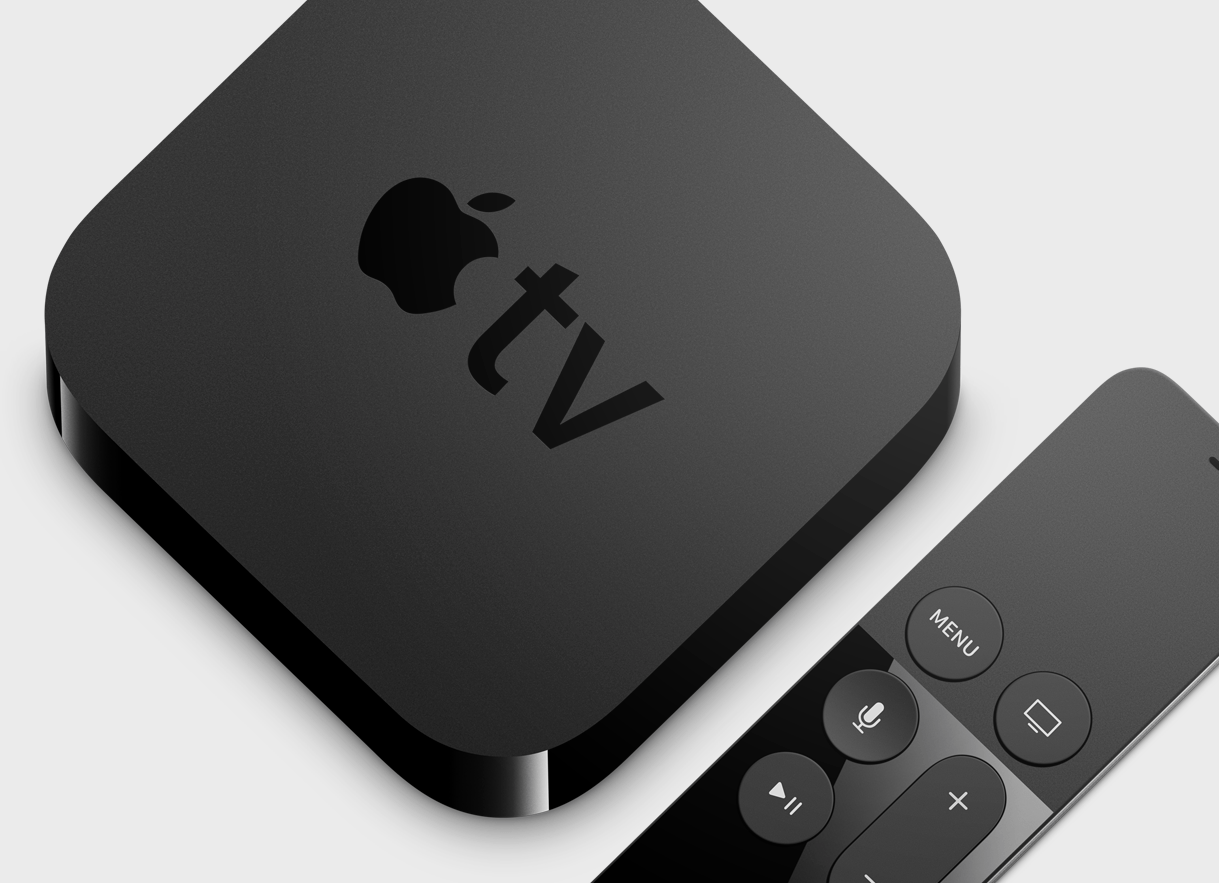 The new Apple TV will support third-party game controllers in in its attempt to bring iOS-style gaming to the living room -- but developers can't make those controllers a requirement. In a programming guide for Apple's new tvOS platform, the company notes that every game developed for the Apple TV is required to support the touchpad-enabled Siri remote. That's a change from what Apple originally announced last week. Developer Rusty Moher tweeted a section of the same programming guide back on September 9th when Apple first announced tvOS; at the time, it said developers could require an "extended" game controller, though developers were discouraged from doing so. Since then, it appears that Apple has changed its tune.

This new requirement could significantly change the kinds of games developers are able to target for the new system -- the new Siri remote is certainly more capable than the one it is replacing, but it's still not the ideal game controller. And at least one notable game -- Guitar Hero -- is clearly not going to work with the Siri remote. It's possible Activision has a deal with Apple here, but that won't help the other developers who may have already started building Apple TV games with specific third-party controllers in mind. It's still over a month before the new Apple TV launches, so we'll likely here more on this front as developers continue to try and get their games ready for Apple's latest app store.
In this article: apple, appletv, appletvgames, appletvremote, siriremote, tvos
All products recommended by Engadget are selected by our editorial team, independent of our parent company. Some of our stories include affiliate links. If you buy something through one of these links, we may earn an affiliate commission.