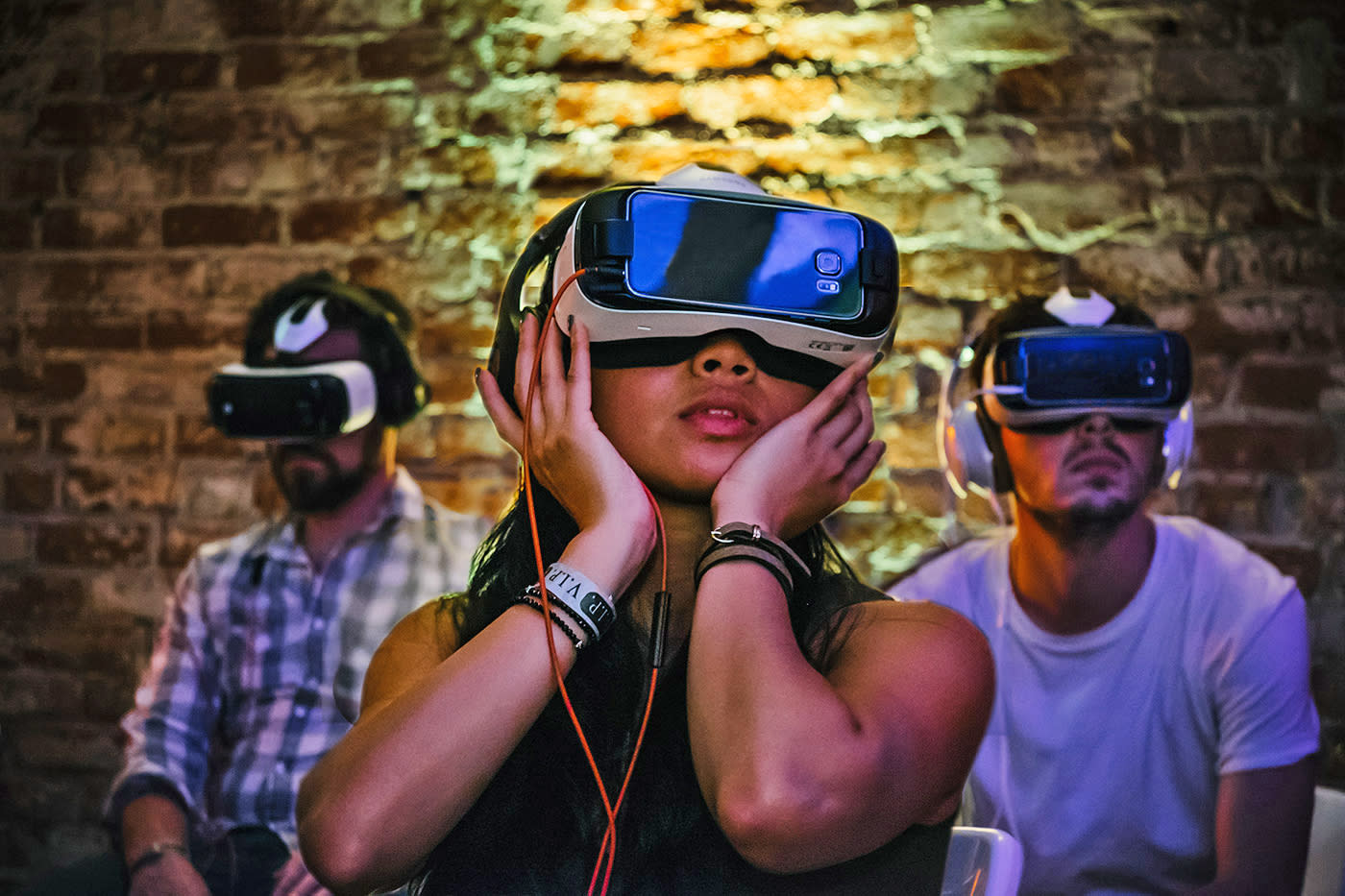 Kaleidoscope's North American tour in 2015 was so successful, it's traveling the world this year to convert more virtual reality skeptics into believers. The film festival is heading to 10 cities outside the US, starting with Paris, France on March 1st. It will showcase over 30 VR experiences from developers around the globe using Wevr Transport, a curated content network that dreams of becoming the YouTube for VR.

The experiences on display will include a stop-motion apocalyptic short entitled Mad God (its trailer is embedded below), a psychedelic dance party and VR dioramas or interactive illustrations. Attendees will also get the chance to take Google's Tilt Brush, an app that you can use to paint in 3D space, for a spin. Best of all, the film fest will provide participants with a Samsung Gear VR, an Oculus Rift or an HTC Vive to enjoy the various VR delights, so anybody can go.

You can see the dates for all 10 cities below, but you may want to head to Kaleidoscope's website for more details or to get yourself a ticket or two.

In this article: av, entertainment, kaleidoscope, virtualreality, VR
All products recommended by Engadget are selected by our editorial team, independent of our parent company. Some of our stories include affiliate links. If you buy something through one of these links, we may earn an affiliate commission.