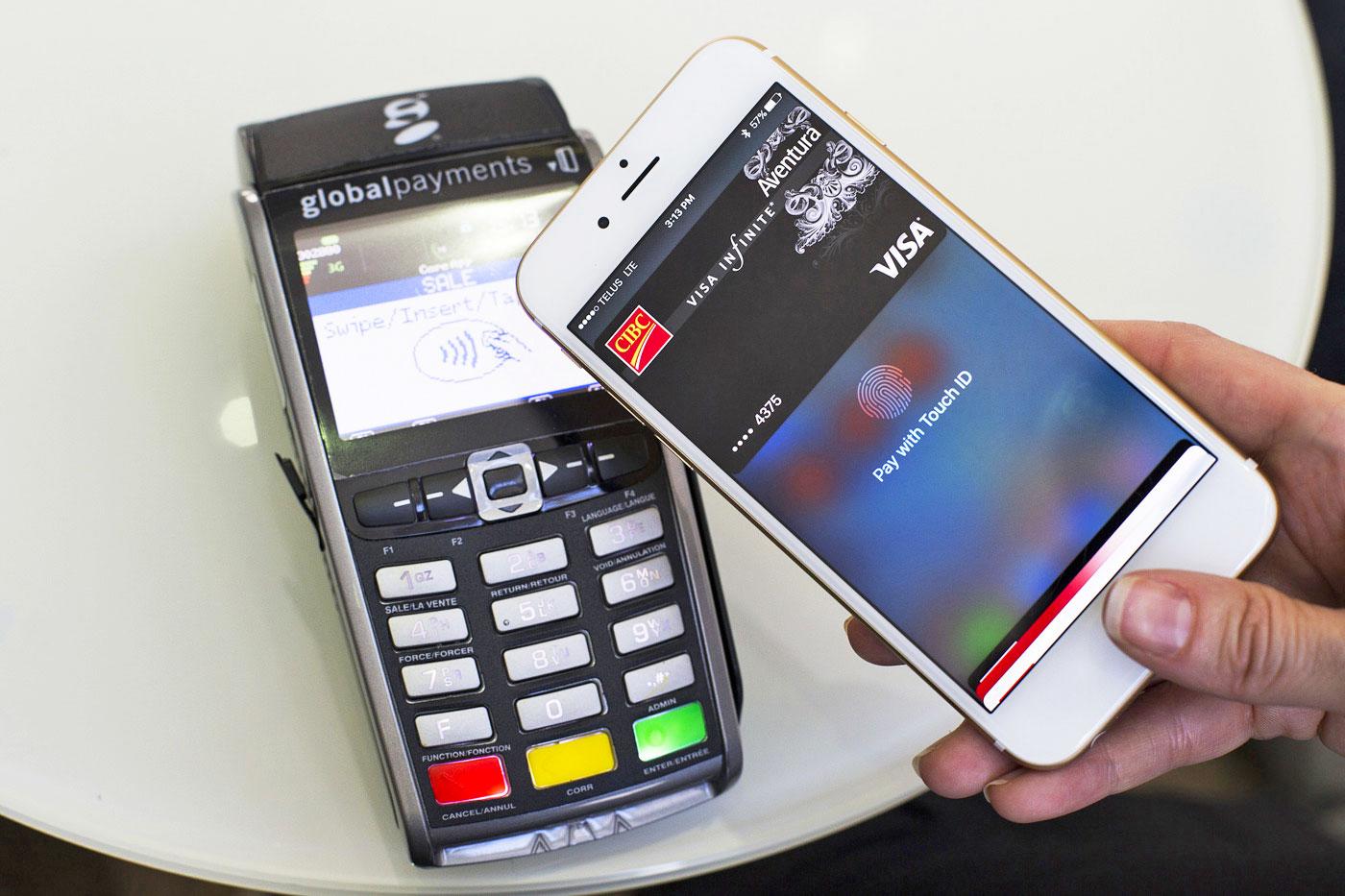 Apple Pay technically launched in Canada back in November, but it might as well have been non-existent -- you could only use a directly-issued American Express card, which isn't all that common in the country. At last, though, things are opening up. Apple has announced that its tap-to-pay service is now available through a much, much wider range of providers. Right now, you can use it through heavyweights CIBC and RBC (both credit and debit cards) as well as smaller providers ATB (initially MasterCard-only) and Canadian Tire (MasterCard). The other big three (BMO, Scotiabank and TD) aren't ready yet, but they've all committed to letting you pay with your iPhone or Apple Watch in the months ahead.

In some ways, mobile payments may have an easier time catching on in Canada than they do south of the border. The country has had tap-to-pay cards (and the terminals to match) for longer than the US -- Apple Pay may be more likely to work at a store near you. There's no mention of corresponding Canadian support for Android Pay, but it's easy to see that coming when point-of-sale systems that support Apple Pay tend to support Google's alternative.

In this article: apple, applepay, applewatch, bankofmontreal, bmo, canada, cibc, culture, gear, interac, internet, iphone, mastercard, mobile, mobilepayments, nfc, payment, rbc, royalbankofcanada, scotiabank, services, td, visa
All products recommended by Engadget are selected by our editorial team, independent of our parent company. Some of our stories include affiliate links. If you buy something through one of these links, we may earn an affiliate commission.