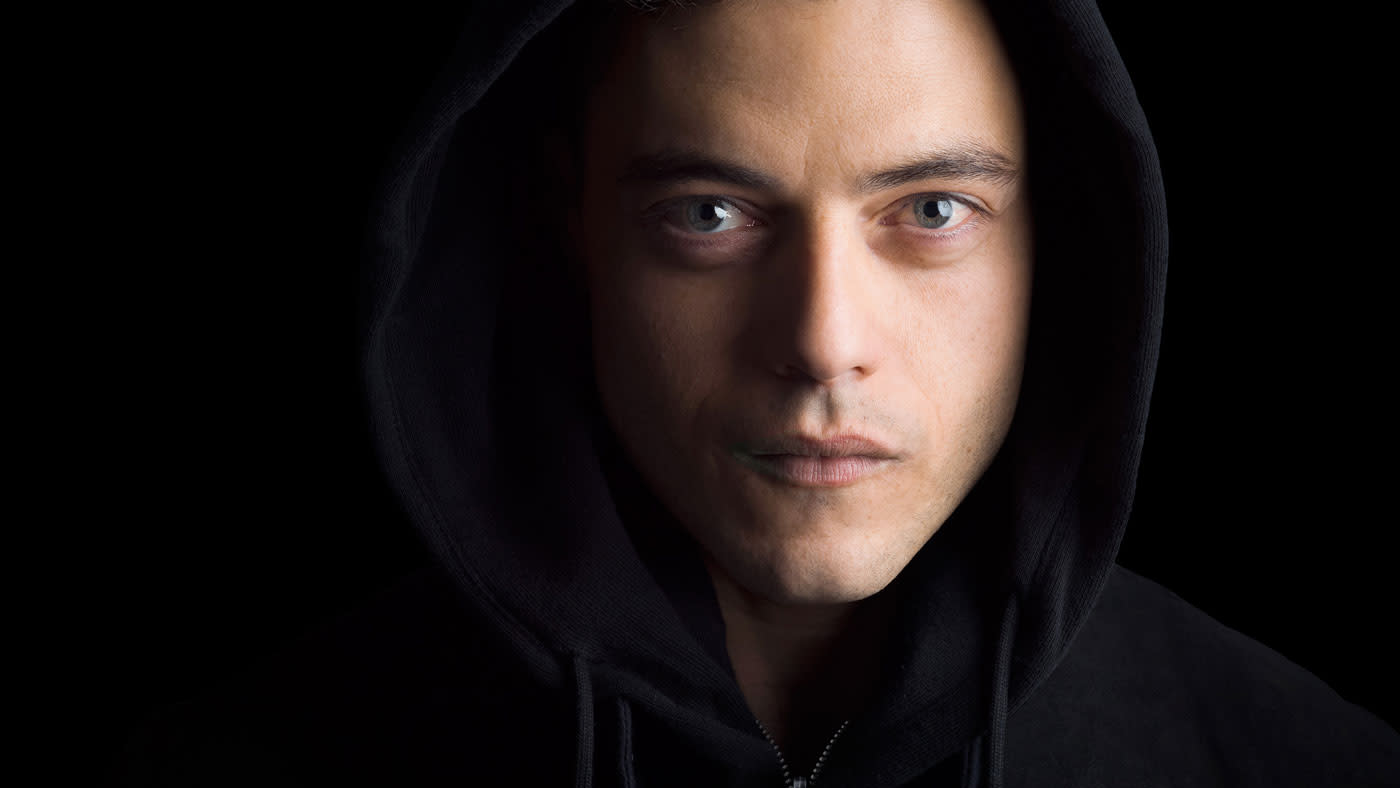 If you're looking for some extra Mr. Robot while the second season plays out, then there's now a mobile game to keep you entertained. Mr. Robot: 1.51exfiltratiOn is available for iOS and Android, and is packaged up like a fictional corporate messenger platform for the fictional E.Corp. Once inside, players will begin communicating with colleagues and hunt for data that can uncover the evils that lurk at the company's heart.

The title is being published by Telltale Games, but was actually developed by Night School Studio, the creators of indie adventure Oxenfree. That title was roundly praised by our Jess Conditt earlier this year and the game's soundtrack was released on vinyl a few months later. With a critically-acclaimed developer and a similarly-beloved publisher, snapping this up for $2.99 on the App Store or Google Play seems like a no-brainer.

In this article: Android, gaming, internet, iOS, MrRobot, NightSchoolStudio, Oxenfree, TelltaleGames
All products recommended by Engadget are selected by our editorial team, independent of our parent company. Some of our stories include affiliate links. If you buy something through one of these links, we may earn an affiliate commission.