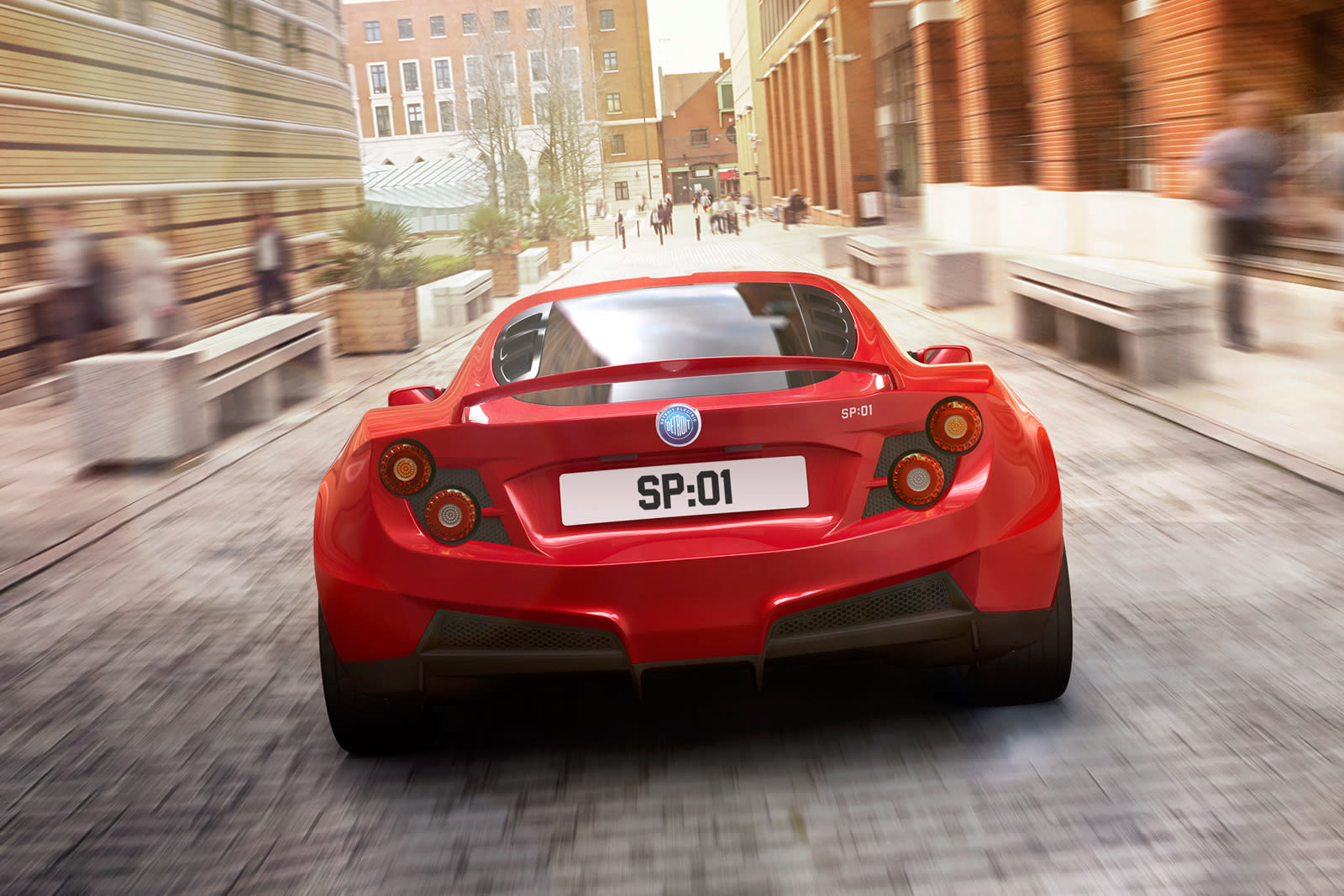 Do you remember Detroit Electric? You're forgiven if you don't -- the American automaker vowed to make electric sports cars exciting back in 2013, but a combination of production delays (it delivered its first car in 2016) and Tesla's rapid rise largely robbed it of its thunder. However, it's about to get another shot at glory. Detroit Electric has unveiled a $1.8 billion joint venture with Chinese electric company Far East Smarter Energy that should kickstart its plans. The alliance will initially help ramp up production of the SP:01 sports car by the end of 2017, and pour $370 million into expanding Detroit Electric's European operations over the next 4 years.

However, it's the longer term plans that are more likely to raise eyebrows. The two companies are planning both an all-encompassing new facility (both design and production) and hope to develop an electric SUV that could be ready for production as soon as 2018. A third vehicle would launch in 2020. Suffice it to say that this is aggressive, if not optimistic. Even a fast-moving company like Tesla takes years to get an EV ready, let alone a relative newcomer that has yet to make a big splash with its first model.

However, the joint venture is nothing to sneeze at. That's a lot of money for a young car company, and a Chinese partner could help Detroit Electric succeed in that country's increasingly hot EV market. Detroit Electric is getting the kind of financial nudge that many fledgling car builders only dream of. The tricky part is spending that money wisely to avoid the troubles that some of its rivals face.

In this article: detroitelectric, electriccar, electricvehicle, ev, fareastsmarterenergy, gear, sp01, transportation
All products recommended by Engadget are selected by our editorial team, independent of our parent company. Some of our stories include affiliate links. If you buy something through one of these links, we may earn an affiliate commission.