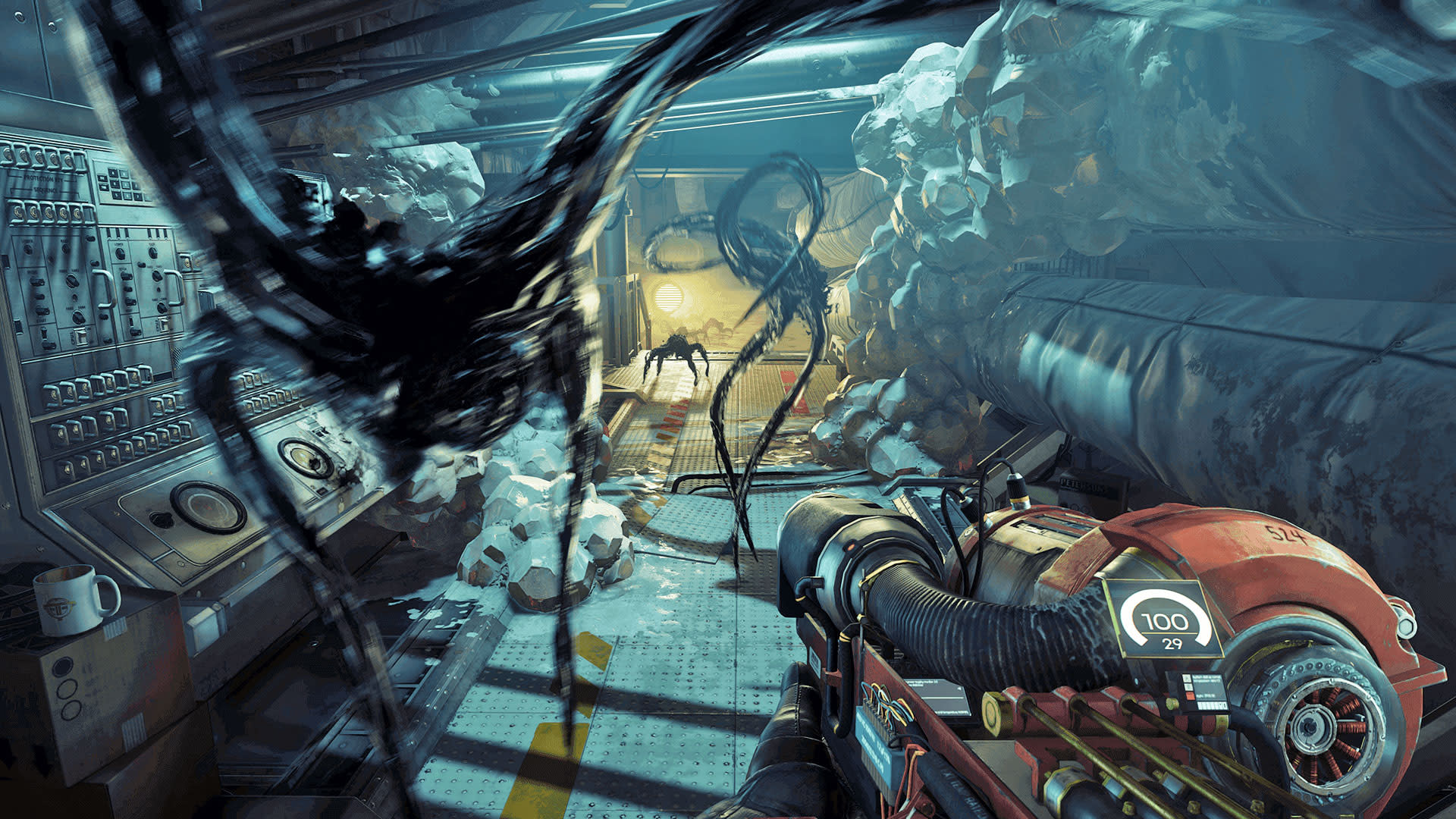 With epics like Zelda and Persona 5 still occupying many players' time, the idea of spending more hard-earned cash on another $60 game is a big ask. It seems as though publishers have realized this too, as in a bid to drive sales for the upcoming Prey, Bethesda is letting you try it before you buy. Starting on April 27th, PS4 and Xbox One owners will be able to dive into the game's unsettling first hour free of charge. With the full game not launching until May 5th, this gives console gamers a week to figure out whether Prey's worth the cash.

Putting you in the shoes of Morgan Yu, this sci-fi adventure sees players exploring the seemingly idyllic Talos 1 before you discover the space station's terrifying secret.

Developed by Dishonored creators Arkane studios, Prey is a systemic first person RPG in the same vein as games like Bioshock. Featuring a ton of unique mechanics (including the generation-winning ability to transform into a mug) Prey looks to offer gamers a typically dark and po-faced Metroidvania experience.

While publishers offering free trials of big releases used to be fairly unusual, recently it has become surprisingly commonplace. With both Watch Dogs 2 and Dishonored 2 falling victim to 2016's crowded release schedule, Ubisoft and Bethesda attempted to drum up sales by offering generous demos of each game a few months after release. Although it might not be the healthiest sign for the gaming industry, this trend certainly makes it easier for gamers to figure out which titles are actually worth buying.

In this article: av, bethesda, demo, free, gaming, prey, ps4, XboxOne
All products recommended by Engadget are selected by our editorial team, independent of our parent company. Some of our stories include affiliate links. If you buy something through one of these links, we may earn an affiliate commission.