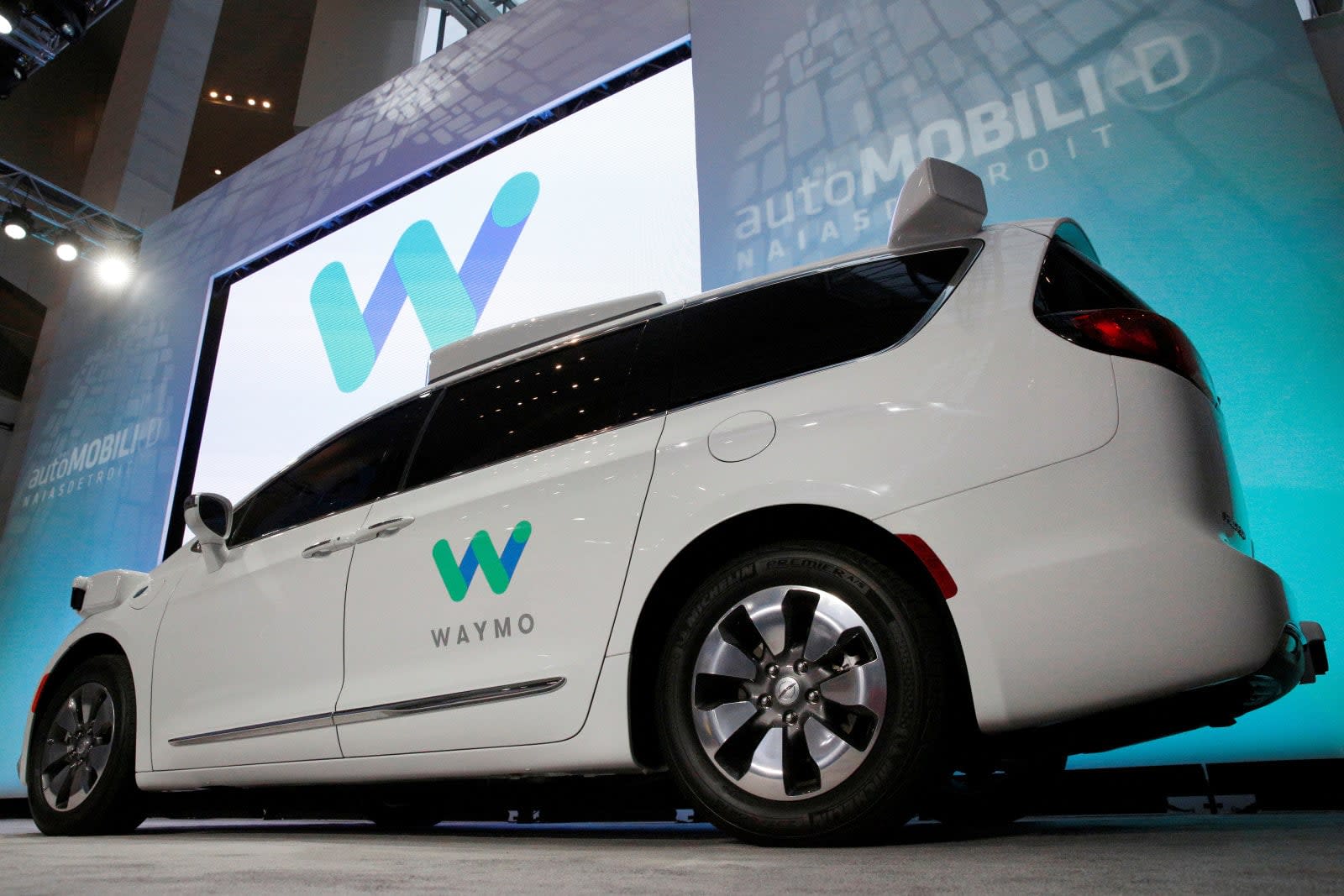 During a hearing today wherein Alphabet's self-driving unit Waymo asked a judge to delay its upcoming trial against Uber in order to review new evidence, Reuters reports that one of Uber's attorneys said Waymo is seeking $2.6 billion for the alleged theft of one of the trade secrets listed in its complaint. That's a heck of a lot of money, especially considering that single trade secret -- and it's not clear which one it is -- is one of nine total. What damages Waymo is requesting for the other eight weren't disclosed.

The case centers around former Google employee Anthony Levandowski who left the company to start a self-driving truck business, Otto, which was later purchased by Uber. Waymo claims that over 14,000 proprietary design files were downloaded by Levandowski six weeks before he left Google -- information that Uber then used in the development of its LiDAR circuit board. Uber has maintained that it had nothing to do with Levandowski's actions and that none of the stolen files made their way over to Uber.

The judge didn't rule on whether the trial would be delayed, but is expected to make a decision on October 3rd. The trial is currently scheduled to begin on October 10th, though Waymo's attorneys have requested it be pushed to December 5th.

In this article: alphabet, AnthonyLevandowski, business, gear, google, LIDAR, otto, self-driving, TL18BLNS, TradeSecrets, transportation, uber, waymo
All products recommended by Engadget are selected by our editorial team, independent of our parent company. Some of our stories include affiliate links. If you buy something through one of these links, we may earn an affiliate commission.