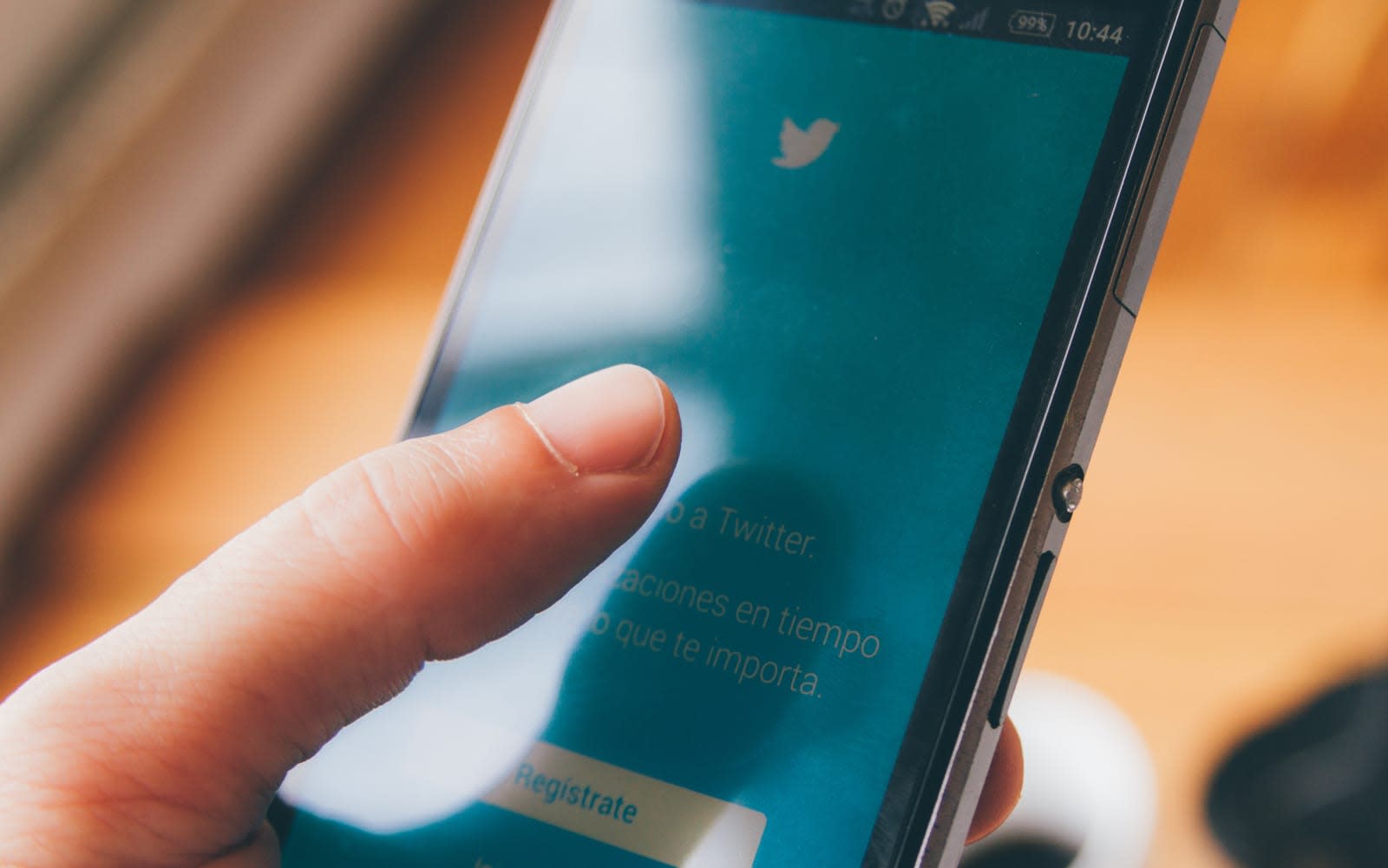 TWiT, aka This Week in Tech, is suing Twitter. The well-known tech netcast says Twitter has broken a number of written and oral agreements and is infringing on its trademark. The two companies started up around the same time in the mid-2000s, with Twitter co-founder Evan Williams telling TWiT's Leo Laporte that Twitter was simply a "text-based microblogging service". The two informally agreed that, despite the similarities in their names, their platforms were fundamentally different and were happy to co-exist on the condition, the lawsuit alleges, of "each company continuing its own unique distribution platform." As far as TWiT is concerned, that's no longer the case.

According to the lawsuit, in 2009 Laporte became concerned that Twitter was going to develop audio and visual content that could challenge TWiT's. Williams allegedly then told Laporte "we're not expanding to audio or visual under the Twitter brand." But fast forward to May 2017, and Twitter announces its plans to basically do exactly that, delivering original, premium video content exclusively from its platform.

TWiT's attorneys have since ordered Twitter to stop expanding on its trademark. "Since that time, the parties have engaged in communications with the goal of informally resolving this dispute," the lawsuit states. "These efforts have not resolved the dispute, and Twitter continues its expansion into TWiT's business in breach of its agreement with Plaintiffs, refuting its representations and promises made, and infringing on Plaintiffs' intellectual property rights, all to Plaintiffs' injury." Engadget has reached out to TWiT and Twitter for comment.

In this article: av, business, EvanWilliams, infringement, lawsuit, LeoLaporte, services, trademark, TWiT, Twitter
All products recommended by Engadget are selected by our editorial team, independent of our parent company. Some of our stories include affiliate links. If you buy something through one of these links, we may earn an affiliate commission.