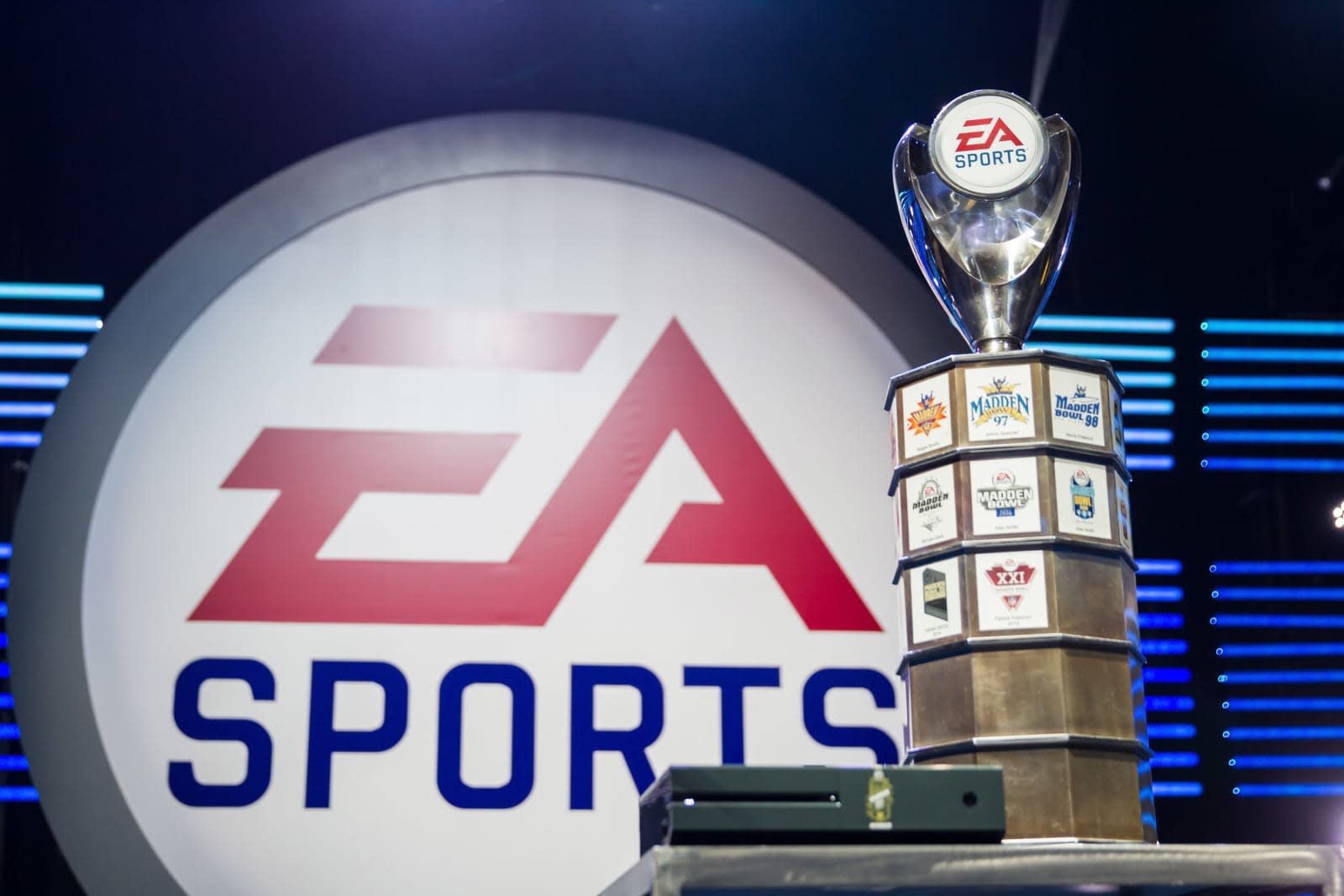 ESPN and Disney are about to get a significant influx of eSports content. Through a new multiyear deal announced today, the two networks will broadcast a number of Madden NFL tournaments as well as an episodic series featuring Madden NFL 18 Ultimate League players. "Through this collaboration with ESPN and Disney XD, we'll provide ongoing coverage for fans worldwide across a variety of ESPN and Disney platforms, but also digitally through our own Madden streaming and social channels," Todd Sitrin, EA's competitive gaming division general manager, said in a statement.

Competition coverage kicks off tomorrow when ESPNEWS airs the Madden NFL 18 Club Championship quarterfinals. The tournament is taking place at the Pro Bowl and features players repping all 32 NFL teams. The Club Championship finals will then take place at the Super Bowl Experience on February 1st and will air on ESPN2 and ESPN Deportes.

Lastly, starting in April, ESPN2 will air half-hour weekly episodes featuring Ultimate League players, giving viewers a look into their lives and how they prepare for and handle the League competitions. The series will run from April 3rd to May 1st.

The NFL is the first pro sports league in the US to have each of its teams represented in an eSports tournament. And while ESPN has been dabbling in pro gaming coverage for a few years now, last July marked the first time the network aired a full block of eSports content on its major channels. In 2016, ESPN aired the Madden NFL 16 Championship for the first time.

In this article: av, disney, DisneyXd, ea, espn, espn2, esports, gaming, MaddenNFL18, maddennflclubchampionship, maddenultimateleague
All products recommended by Engadget are selected by our editorial team, independent of our parent company. Some of our stories include affiliate links. If you buy something through one of these links, we may earn an affiliate commission.