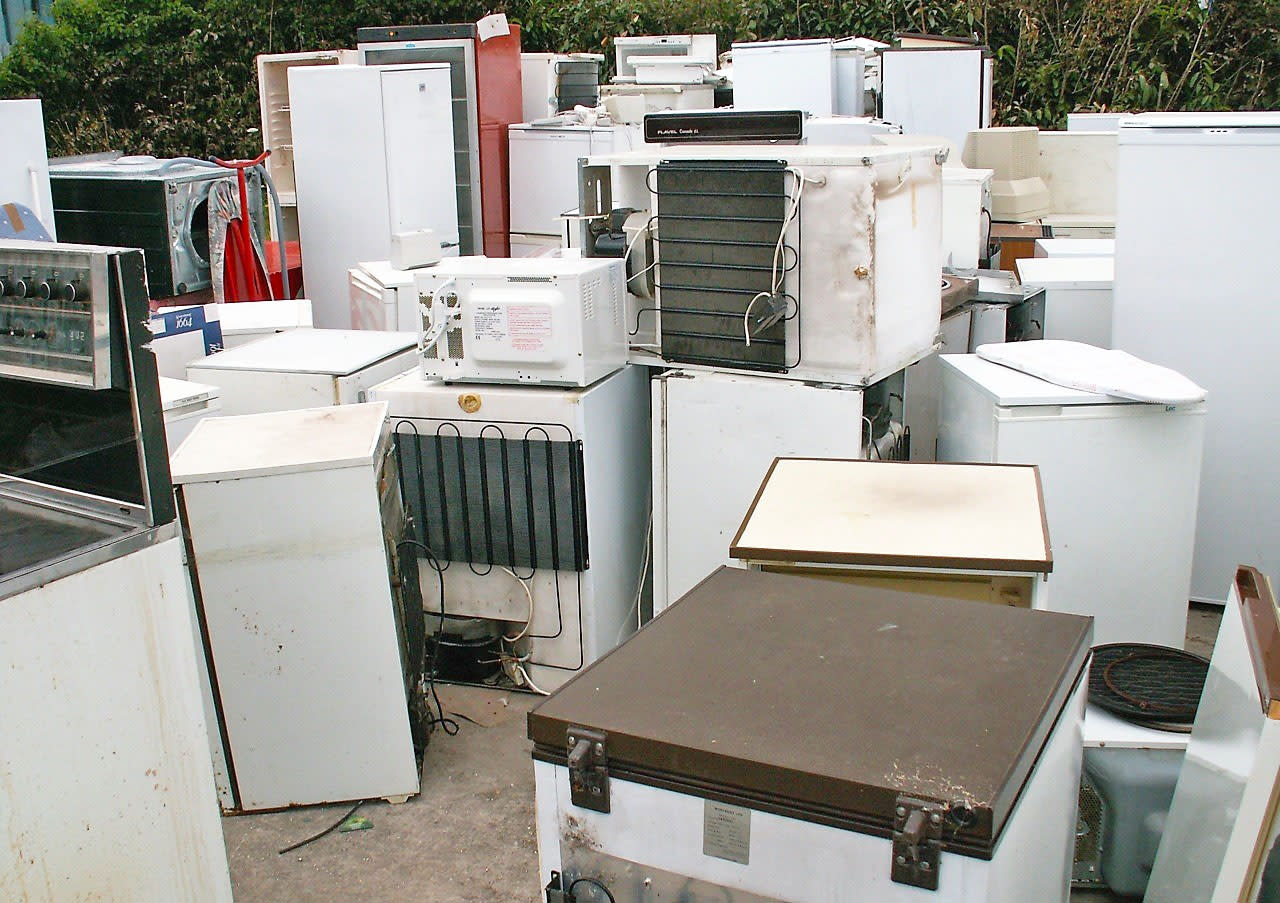 A global environmental "whodunit" emerged last month, when researchers revealed that someone, somewhere, was pumping tonnes of banned chemical CFC-11 into the atmosphere. Now, investigators think they've found the culprits. According to The New York Times, the ozone-damaging gas is likely being emitted by illegal refrigerator factories in China, which claim no-one told them the chemical was prohibited by the 1987 Montreal Protocol.

Factory owners also told investigators that they've been buying CFC-11 because it's cheaper than the main legal alternative, which is in short supply in China. Zhang Wenbo, who owns a factory in Xingfu, told The New York Times, "You had a choice: Choose the cheaper foam agent that's not so good for the environment, or the expensive one that's better for the environment. Of course, we chose the cheaper foam agent. That's how we survived." He added that until last year, no-one had told them the chemical damaged the environment, and that nobody checked what the factory was using.

Existing reports have already pointed to China's continued CFC-11 use despite the ban -- one of which described a "quite vigorous illegal production" of the chemical, "bringing risks to the market and environment." Head of the United Nations Environment Program Erik Solheim said that the findings were "nothing short of an environmental crime which demands decisive action." However, he added that further investigation was needed, as there's good reason to believe the problem extends beyond these cases alone.

In this article: business, CFCs, China, emissions, green, greenhousegases, illegal, MontrealProtocol
All products recommended by Engadget are selected by our editorial team, independent of our parent company. Some of our stories include affiliate links. If you buy something through one of these links, we may earn an affiliate commission.