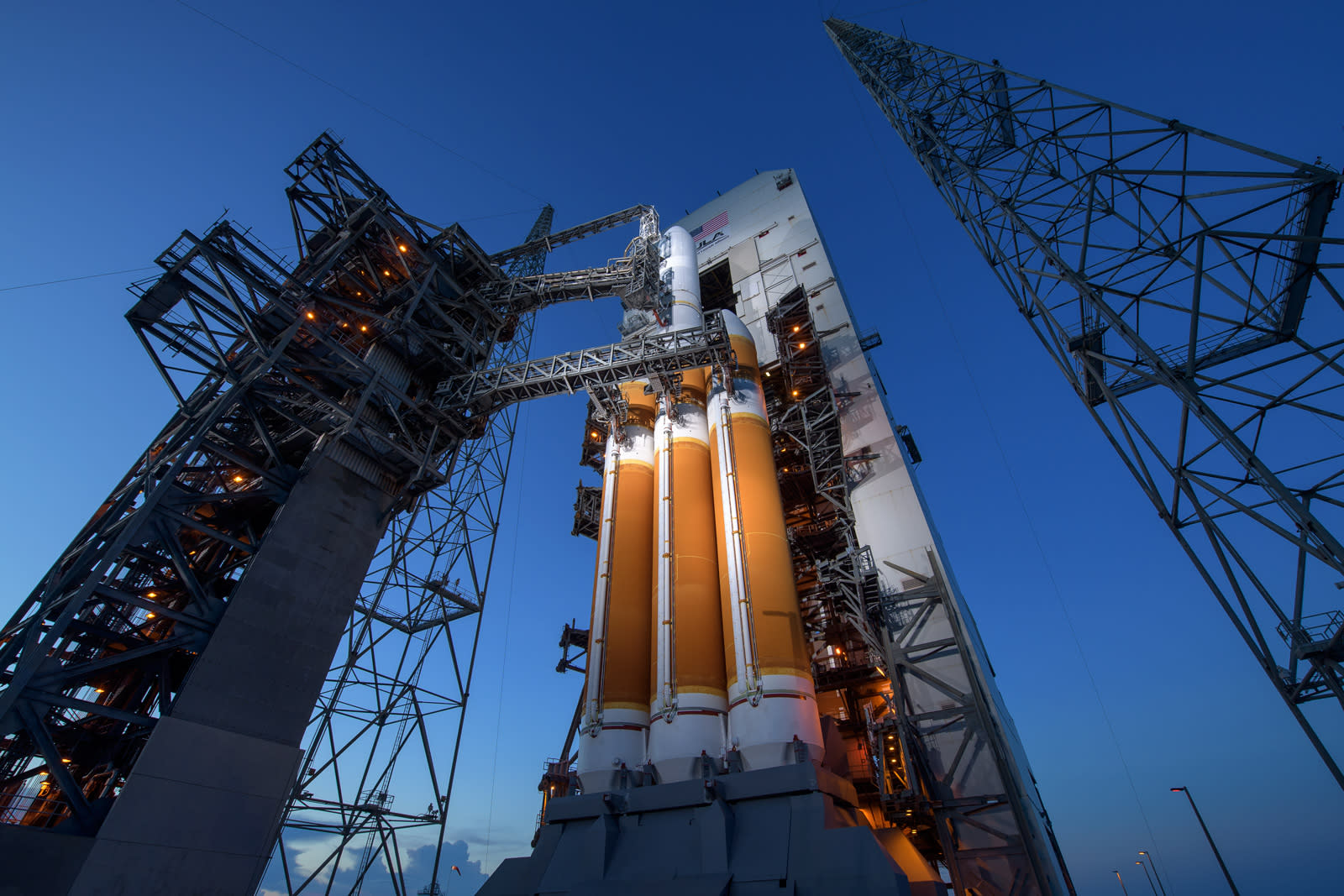 NASA's new leader is gung-ho on privatizing spaceflight, and that could lead to some new approaches to branding... like it or not. Administrator Jim Bridenstine has unveiled a NASA Advisory Council committee that will explore the feasibility of commercializing the agency's operations in low Earth orbit to lower its costs while its eyes turn toward the Moon and Mars. Some of these plans could include product endorsements from astronauts and even selling the naming rights to rockets and other spacecraft. You could see an astronaut on a box of Wheaties, or a Red Bull mission to the Red Planet.

Committee head Mike Gold indicated that the committee would also consider scrapping "obsolete" regulations to let American astronauts support private activities aboard the International Space Station. Companies shouldn't have to "turn to Russian cosmonauts" for private operations, he said, suggesting that astronauts could even be involved in filming ads.

Bridenstine stressed that he didn't know if this kind of commercialization was possible (hence the committee). However, he also noted that it might help NASA compete with private spaceflight companies. The US has a shortage of military pilots precisely because they can make more money with airlines, the administrator argued -- there could be a similar problem if they're tempted away by the likes of SpaceX. He also noted that this could spread NASA's influence in pop culture.

It won't be surprising if there's significant resistance. Scientists, for example, aren't always fond of commercializing their work -- NASA has traditionally been a 'safe' space for pure scientific pursuits. There's also the question of whether endorsements and naming rights might skew the missions themselves. Would astronauts jockey for roles based on suitability, or on the chance for a lucrative sponsorship deal? There are more than a few ethical and practical concerns NASA would have to consider before opening the floodgates.

In this article: endorsement, gear, jimbridenstine, nasa, politics, privatization, rocket, space, spaceflight, sponsorship
All products recommended by Engadget are selected by our editorial team, independent of our parent company. Some of our stories include affiliate links. If you buy something through one of these links, we may earn an affiliate commission.