It's not Black Friday yet, but we're preparing for discounts from Google, Xbox and Amazon. Also, Facebook is still trying to figure out a way through its latest blow-up, and Sony is taking a hard pass on E3.

If one notch is good...Sharp Aquos R2 Compact doubles up on notches 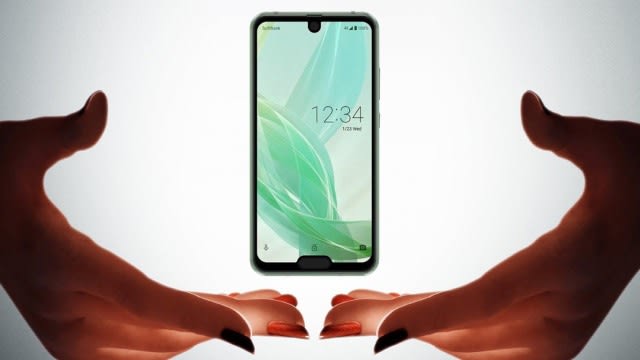 Sharp has unveiled the Aquos R2 Compact, a 5.2-inch handset that crams in two asymmetrical notches -- one for its front 8-megapixel camera and another for its fingerprint reader. It touts a 2,280 x 1,080 120Hz IGZO display, a Snapdragon 845 processor, 4GB of RAM, a 22.6-megapixel f/1.9 rear camera and 64GB of expandable storage. The 2,500mAh battery isn't spectacular, but it's also driving a relatively small display which those notches awkwardly make the most of. 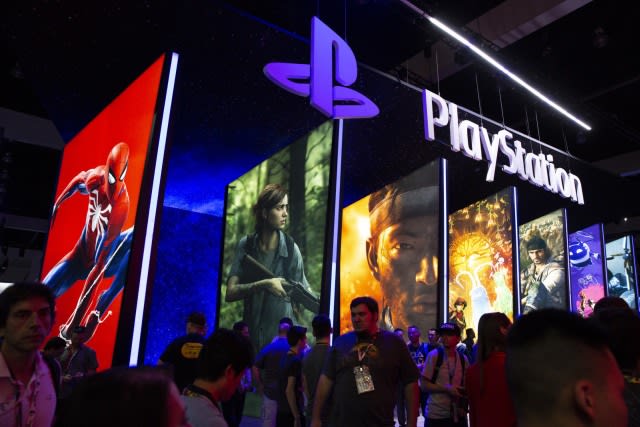 According to Sony: "PlayStation fans mean the world to us and we always want to innovate, think differently and experiment with new ways to delight gamers. As a result, we have decided not to participate in E3 in 2019. We are exploring new and familiar ways to engage our community in 2019." The company also cancelled its PlayStation Experience event for next year, after a pared-down E3 showcase in 2018 that was much different from previous years.

The turmoil continues.Once again, Facebook has a lot of explaining to do

Just when you thought things couldn't get worse for Facebook, The New York Times has come out with a bombshell exposé of the company's tumultuous last two years. Now CEO Mark Zuckerberg and COO Sheryl Sandberg have denied knowledge that the company hired Definers Public Affairs or that it was hired to launch political-style attacks at everyone from George Soros to Apple. 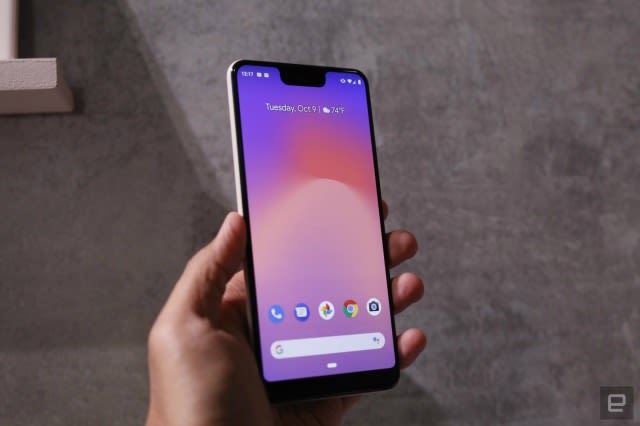 Google is the latest to tease its deals, slashing the prices of its latest products: the Pixel 3, 3 XL and Google Home Hub. Starting tomorrow, its flagship phones will go up for a buy-one-get-one 50-percent-off deal through to November 21st. If you just want the one handset, you'll have to wait a tad longer for savings -- Google is trimming $150 off the Pixel 3 and $200 off the Pixel 3 XL for three days beginning November 22nd. The phones have been out less than a month.

Amazon has unveiled "seven days of Black Friday," covering your favorite Echo and Fire devices. Microsoft, meanwhile, has unveiled deep discounts on a load of games for Xbox Live Gold members, going as high as 50 percent off the likes of Far Cry 5 and Shadow of the Tomb Raider.

Even one guy with a 'Welcome Amazon!' sign thought politicians 'gave away the store.'Why are Long Island City residents upset about Amazon HQ2?

For Amazon, a move into New York is smart business, thanks to its amenities and some hefty tax breaks. The locals who gathered to protest yesterday at Gordon Triangle, a sliver of green within spitting distance of Amazon's future home, saw things a little differently.

This could be a big deal in the next round of the console wars.With keyboard and mouse support on Xbox, Microsoft closes the gap on PCs 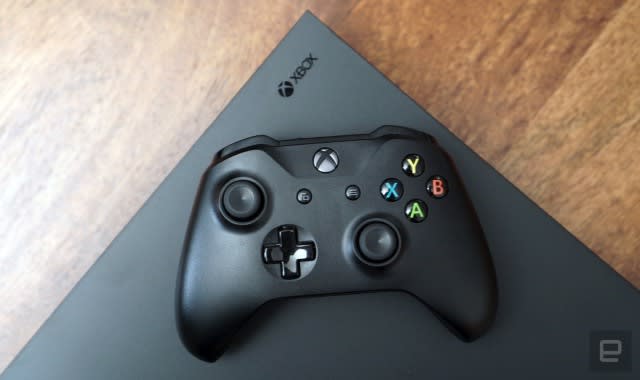 Adapters that trick the Xbox One into accepting keyboard and mouse inputs have existed since the console launched, but official support is something different. Keyboard and mouse support is another small nudge towards making the Xbox One a more viable and appealing PC alternative. In the end, though, it's key that developers actually make use of the new control option.

The head of cybersecurity in national government. They probably don't need to be some white-hat hacker or have previously worked at Google or Microsoft. But they probably know their way (even loosely) around a computer. Right? Apparently not. The Japanese prime minister recently appointed Yoshitaka Sakurada, 68, as head of the government's cybersecurity office, despite him never having used a computer. Never. Sakurada appeared confused when asked about the use of USB drives in nuclear power plants. "I don't know the details well. So how about having an expert answer your question if necessary?"