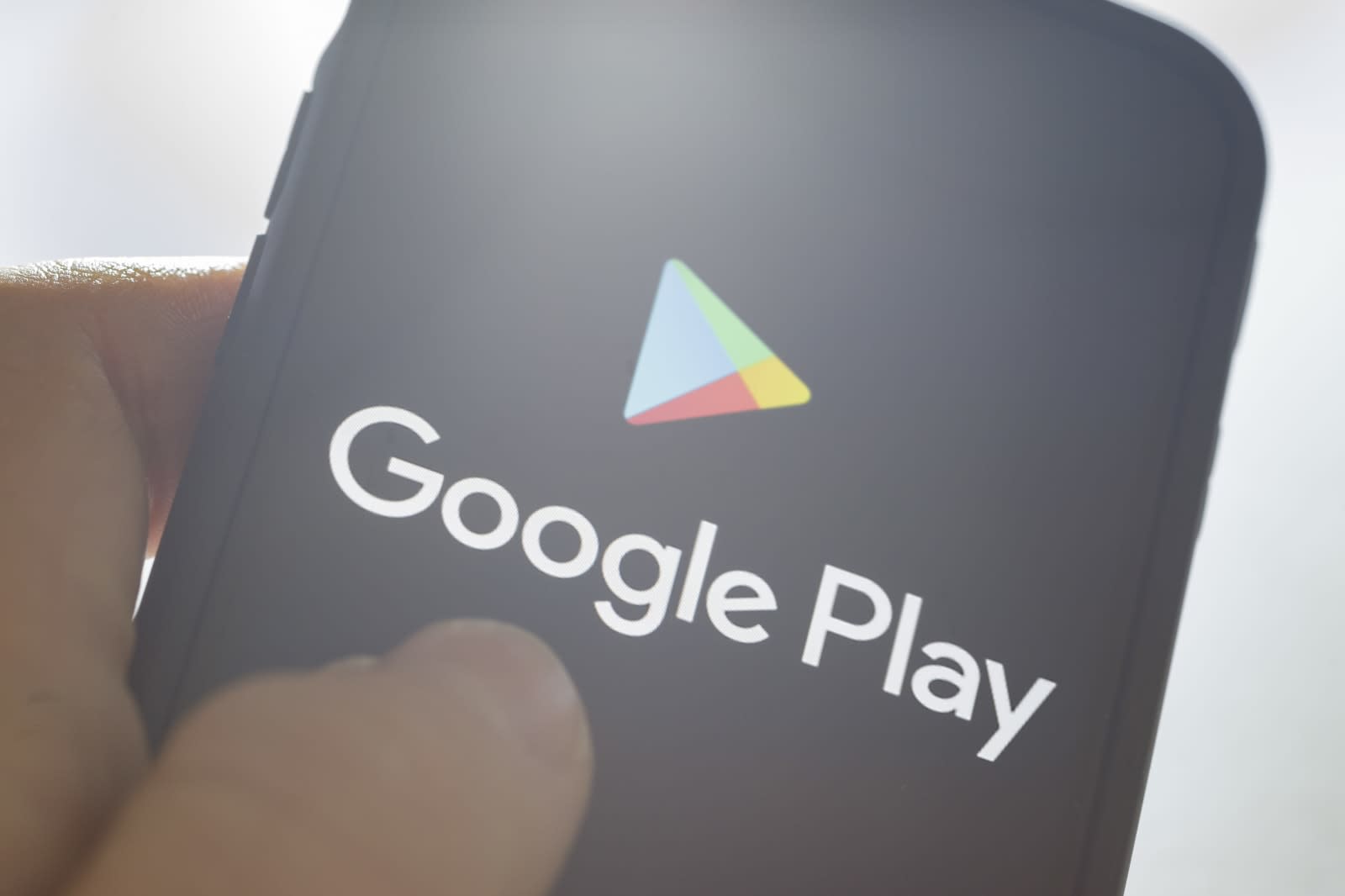 If you're still looking for activities to fill your Thanksgiving weekend, Google might be able to help. The tech giant has announced the Play Store's Cyber Week deals for 2018, which include charging only 99 cents for any of its movie rentals on Turkey Day itself. For the rest of the week, you'll still be able to buy big game titles for up to 80 percent off or to get special in-app discounts. If you'd rather watch shows, you can also get discounts on major titles such as Game of Thrones and American Horror Story.

In addition, you can use this chance to stock up on ebooks to read or audiobooks to listen to for the next few months. The Play Store will offer big discounts on titles such as Never, Never by James Patterson and The Shape of Water by Guillermo del Toro and Daniel Kraus. Finally, Google is offering 50 percent off yearly subscriptions to apps such as Run with Map My Run, as well as 40 percent off popular meditation app Headspace. You know, so you'll have something to help you relax in the midst of all the holiday chaos.

Update (7:30PM ET): Despite prominently advertising the $0.99 rental deal in a blog post, the promotion doesn't actually appear to be live. We've reached out to Google for comment, and will update this story as we learn more.

In this article: blackfriday, cyberweek2018, entertainment, google, googleplay, internet, movierentals, thanksgiving, thebuyersguide
All products recommended by Engadget are selected by our editorial team, independent of our parent company. Some of our stories include affiliate links. If you buy something through one of these links, we may earn an affiliate commission.