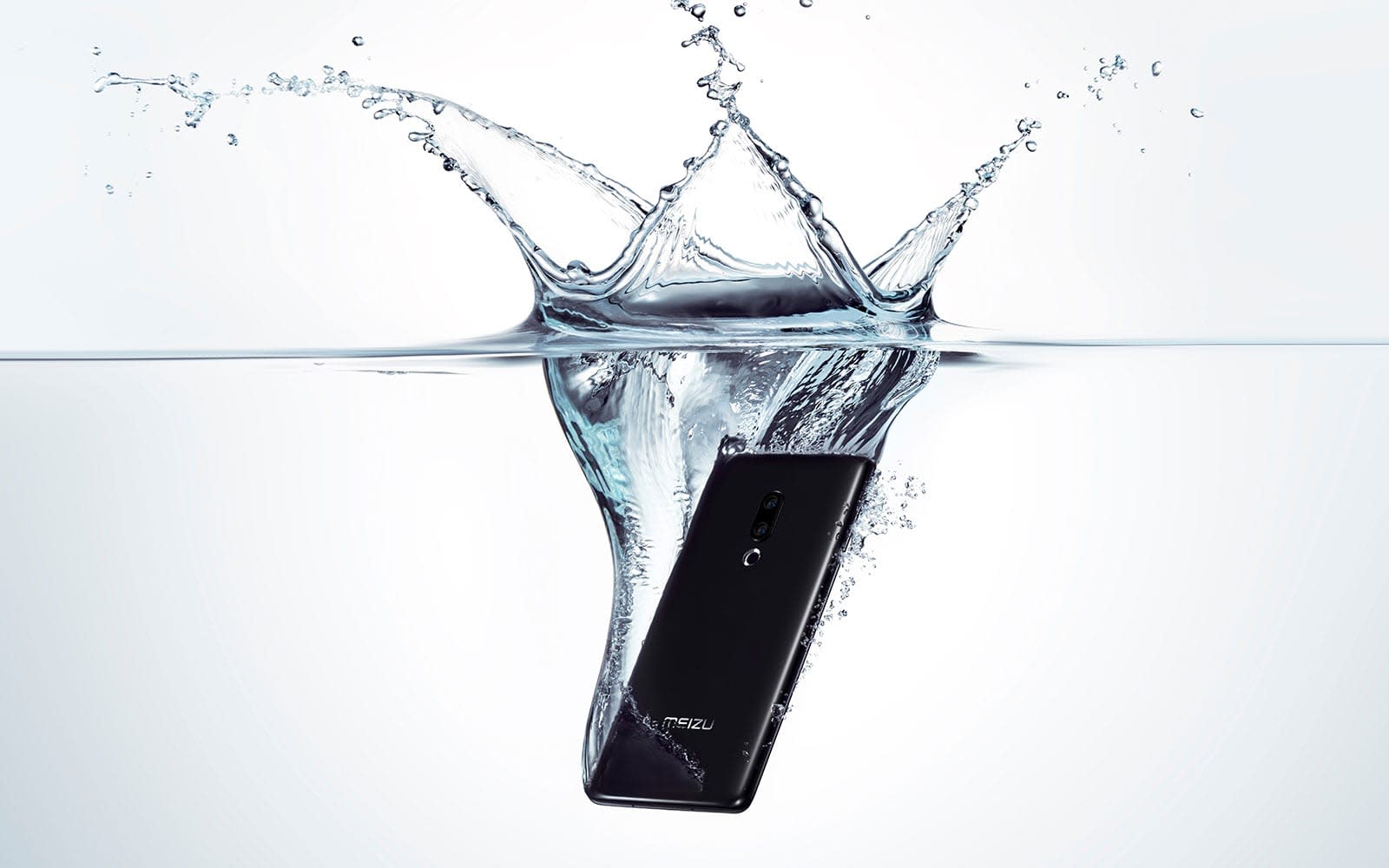 You may recall that a little over a month ago, Meizu launched a crowdfunding campaign for its futuristic "Zero" port-free smartphone, but at $1,299 a piece (plus that single $2,999 "Exclusive Pioneering Unit"), it comes as no surprise that the overly-ambitious Indiegogo project failed with just 29 backers. Despite the existence of working units, there's no word on the Zero's future at this moment, but in response to a related thread on Meizu's official forum, founder and CEO Jack Wong gave a surprisingly upfront -- if not a little disheartening -- one-liner.

"This crowdfunding project was just the marketing team messing about," Wong said, "the holeless phone is just a development project from the R&D department, we never intended to mass-produce this project."

Fans' reaction to Wong's statement is mostly along the lines of "you shouldn't be so direct," with a couple others adding that they were disappointed by what he said. Wong's seemingly laid-back attitude also reinforces the observation that large companies have been abusing crowdfunding platforms just to get some buzz, rather than genuinely seeking financial support from backers. Other recent examples include Anker's Nebula Capsule II portable projector, Bose's Sleepbuds and Sphero's RVR.

This video (and an article by Mashable) seem to have been part of why @Meizu has now declared the Meizu Zero portless smartphone a "failed marketing stunt". Here's my hands on: https://t.co/bsZY6M3EPq

The Zero is Meizu's answer to Vivo's 2019-edition APEX concept smartphone. Both are minimalistic devices that lack the usual openings such as speaker grill, earpiece, physical buttons, headphone jack or USB port. Despite both companies' claims, though, these aren't truly holeless devices, as they still require tiny openings for picking up audio.

The one distinct advantage that the Zero had over the APEX was that rather than using pogo pins on the back, the former had wireless charging along with some sort of wireless USB connectivity, which was partly why it was able to get IP68 dustproof plus waterproof rating.

Still, for a $1,299 device featuring last year's Qualcomm Snapdragon 845 chipset, the Zero was certainly a hard sell. And with the way Wong's face-saving attempt backfired, Meizu will less likely win the hearts of backers in future crowdfunding campaigns, if any.

In this article: china, crowdfunding, gear, holeless, indiegogo, meizu, mobile, phone, portfree, smartphone, zero
All products recommended by Engadget are selected by our editorial team, independent of our parent company. Some of our stories include affiliate links. If you buy something through one of these links, we may earn an affiliate commission.