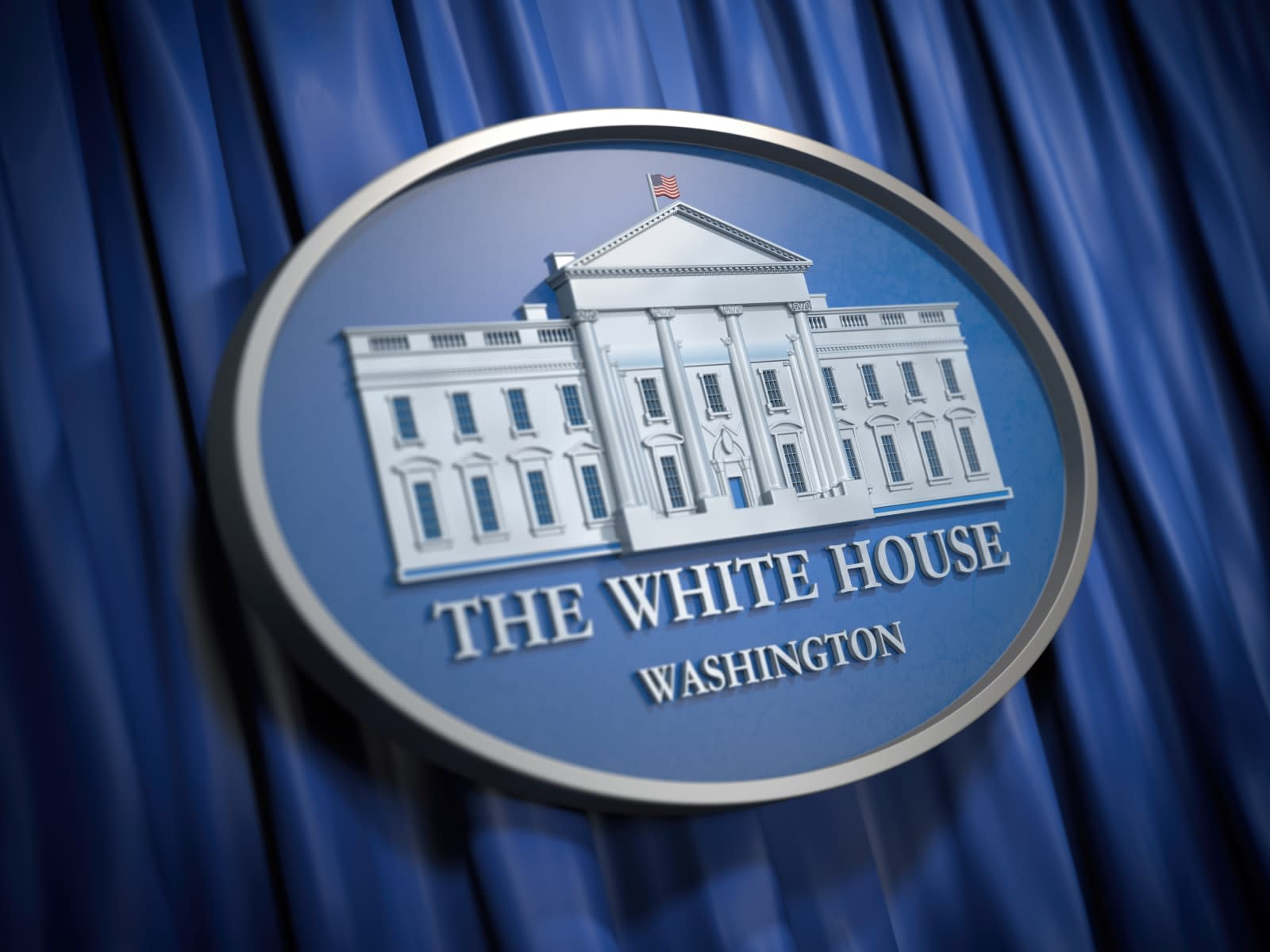 President Donald Trump has revealed his proposed budget for the 2020 fiscal year, which "supports the creation" of Space Force (USSF) as the sixth branch of the armed forces. The White House also hopes to bolster cybersecurity and NASA exploration missions.

The administration wants to increase Department of Defense spending by five percent to $718 billion. It's earmarking more than $9.6 billion to support three DOD cybersecurity objectives: "safeguarding DOD's networks, information, and systems; supporting military commander objectives; and defending the nation." That funding would help expand Cyber Command, the cyberwarfare division that was last year granted more authority to carry out operations against foreign agencies and actors.

In addition, the DOD portion of the budget will set up Space Force, which the administration plans to form as a service within the Air Force. "The USSF will initially realign existing space forces and materiel from the military services and will scale up responsibly and deliberately over the next several years in order to address increasing threats and maintain strategic stability," the budget states.

The plan also supports the formation of the combatant Space Command, "which will employ the forces and capabilities presented by the USSF." The budget didn't say how much would be set aside for Space Force, though the Air Force has estimated it would cost upwards of $13 billion to get things rolling.

Meanwhile, Trump is looking for for a $283 million increase in NASA funding to $21 billion. The budget includes $10.7 billion for "the Exploration Campaign that will send astronauts to the Moon and beyond," including funding for the Space Launch System rocket and "lunar landers to enable cargo delivery and human access to the lunar surface by late 2020s." The plan backs the Lunar Gateway (a hub that will orbit the Moon) and a $600 million mission to Jupiter's moon Europa scheduled for 2023.

"This budget will build on our successes in low-Earth orbit to create a sustainable exploration campaign that combines NASA's expertise with that of our commercial and international partners," NASA Administrator Jim Bridenstine said. "This budget also continues support for transformative aeronautics technology research. We will make air travel safer, greener and more efficient, and continue pioneering the next generation of supersonic flight."

On the Department of Energy front, Trump is seeking $31.7 billion, an 11 percent drop from the current fiscal year. With that reduced budget, the DOE aims to rebuild aging nuclear weapons infrastructure. It also plans to support the Office of Science to the tune of $5.5 billion, and provide the Office of Cybersecurity, Energy Security and Emergency Response with $156 million to help protect the energy sector from cybersecurity and other threats.

The proposal might be dead on arrival when it reaches the Democrat-controlled House, however. Trump wants $5 billion for the southern border wall, a hot-button partisan issue that was the root cause of the month-long government shutdown at the start of the year.