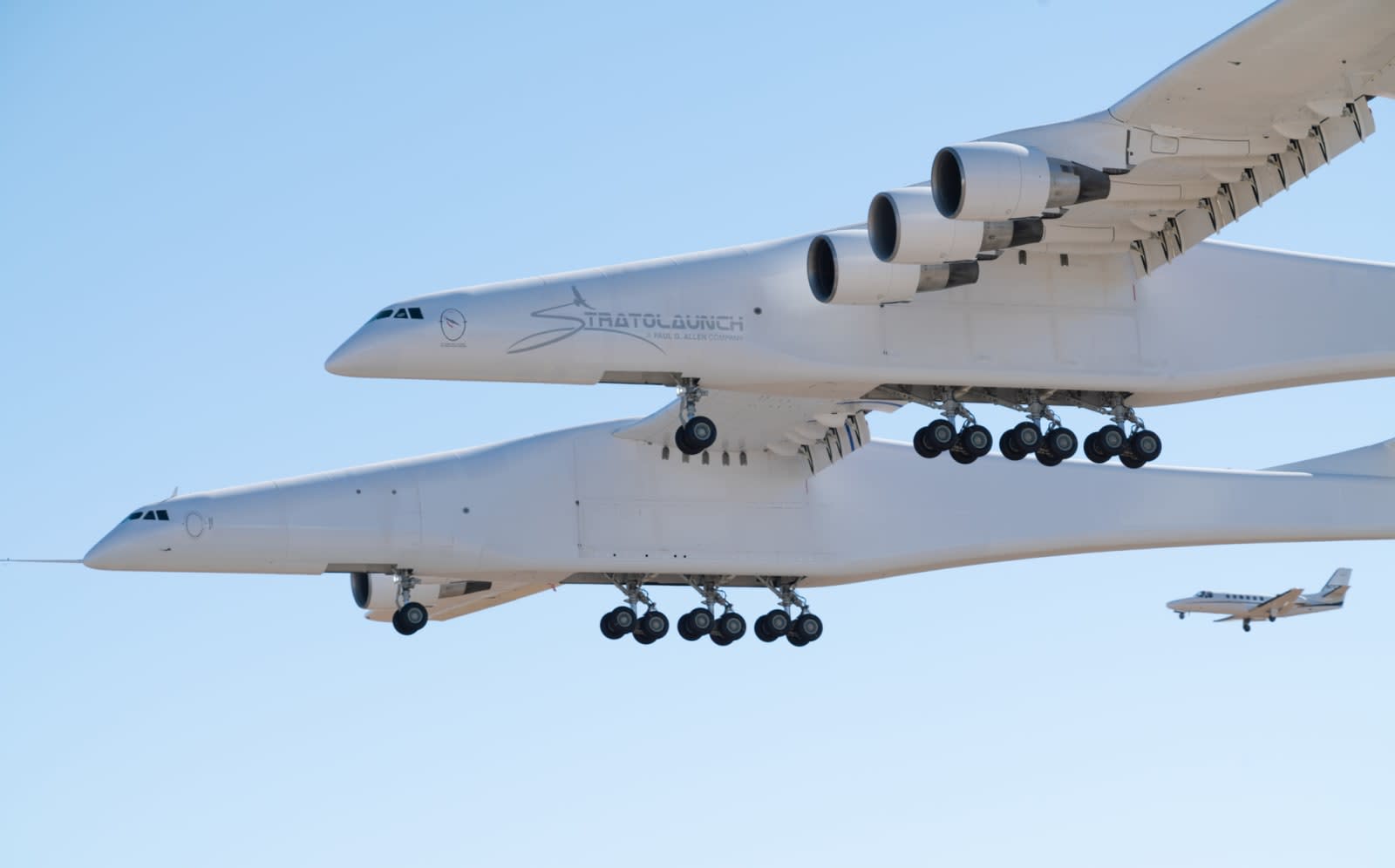 Paul Allen's space company, Stratolaunch Systems Corporation, is reportedly closing down its operations. According to Reuters, the company is shutting up shop, but it's also exploring the possibility of selling its assets and intellectual property. A spokesperson neither confirmed nor denied the report, telling Engadget that "Stratolaunch remains operational" and that it "will provide an update when there is news to share."

Stratolaunch was founded by Paul Allen in 2011 in an effort to develop an air launch to orbit system. It started showing signs of trouble in January this year, a few months after Allen passed away, when it announced that it was scaling back its operations. The company decided not to push through with its plans to create a new type of rocket engine and a family of launch vehicles, including a space plane. In a statement, it said it chose to focus on developing the world's largest aircraft and to work on its demo launch for the Northrop Grumman Pegasus XL rocket. Around 50 employees were reportedly laid off as part of that decision, leaving only 20 people to continue working on the plane.

Despite the setback, Stratolaunch was still able to fly the world's largest aircraft for the first time in April. The massive plane, which has a 385-foot wingspan, was designed to ferry rockets to an altitude of 35,000 feet before dropping them mid-air so they can make their way to space. If it's true that Stratolaunch is saying farewell and that it's looking to sell its IPs, then we might still see the aircraft dropping rockets under a different banner in the future.

In this article: paulallen, space, stratolaunch, tomorrow
All products recommended by Engadget are selected by our editorial team, independent of our parent company. Some of our stories include affiliate links. If you buy something through one of these links, we may earn an affiliate commission.