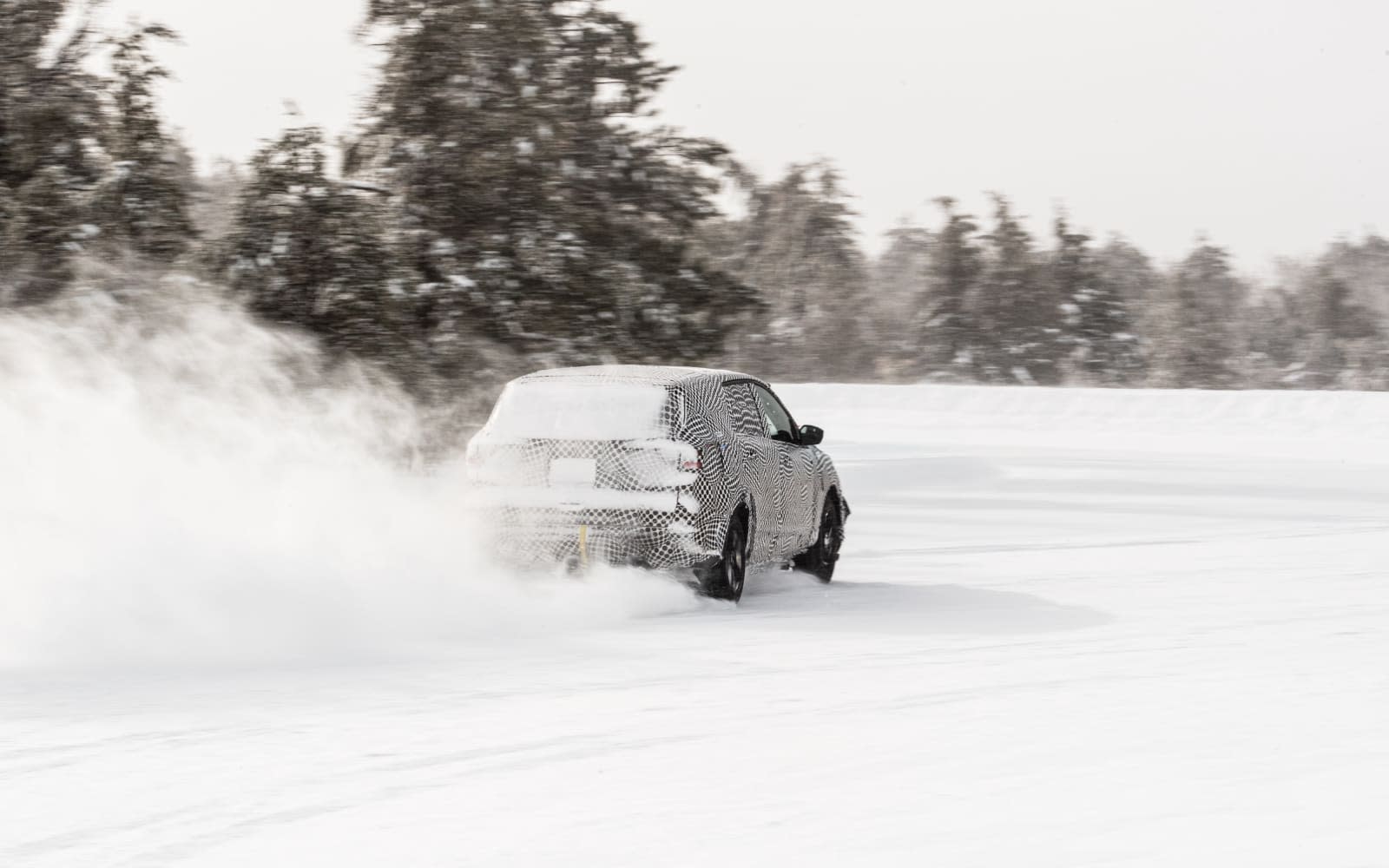 Ford's Mustang-inspired EV crossover is expected to launch in 2020. The company hasn't released too many details, other than that it will have a 370-mile range and fast-charging. But this week, Ford shared two videos of the vehicle in action. The first shows a prototype of the Mustang-inspired ride zipping around Grattan Raceway and brags about the EV's acceleration.

The second video shows the crossover racing around the snowy Smithers Winter Test Center to prove that it's not lacking in handling, either. In both videos, the car is camouflaged so we don't see too much ahead of the official reveal, although Autoblog has a number of pictures showing the crossover testing out in the wild.

The clips are meant to debunk myths about electric vehicles being inferior. It's not exactly clear where Ford got its data, and most Engadget readers probably know that EVs don't require gas. (According to Ford, 42 percent of Americans think EVs need gas to run.) But the videos do give us a sense of what the crossover will look like, and there's a good chance Ford is getting ready to release even more details about the EV soon.

In this article: Acceleration, crossover, electric vehicle, ev, ford, gear, grattan raceway, green, handling, mach-e, mustang, myths, performance, prototype, smithers winter test center, snow, teaser, transportation, video
All products recommended by Engadget are selected by our editorial team, independent of our parent company. Some of our stories include affiliate links. If you buy something through one of these links, we may earn an affiliate commission.