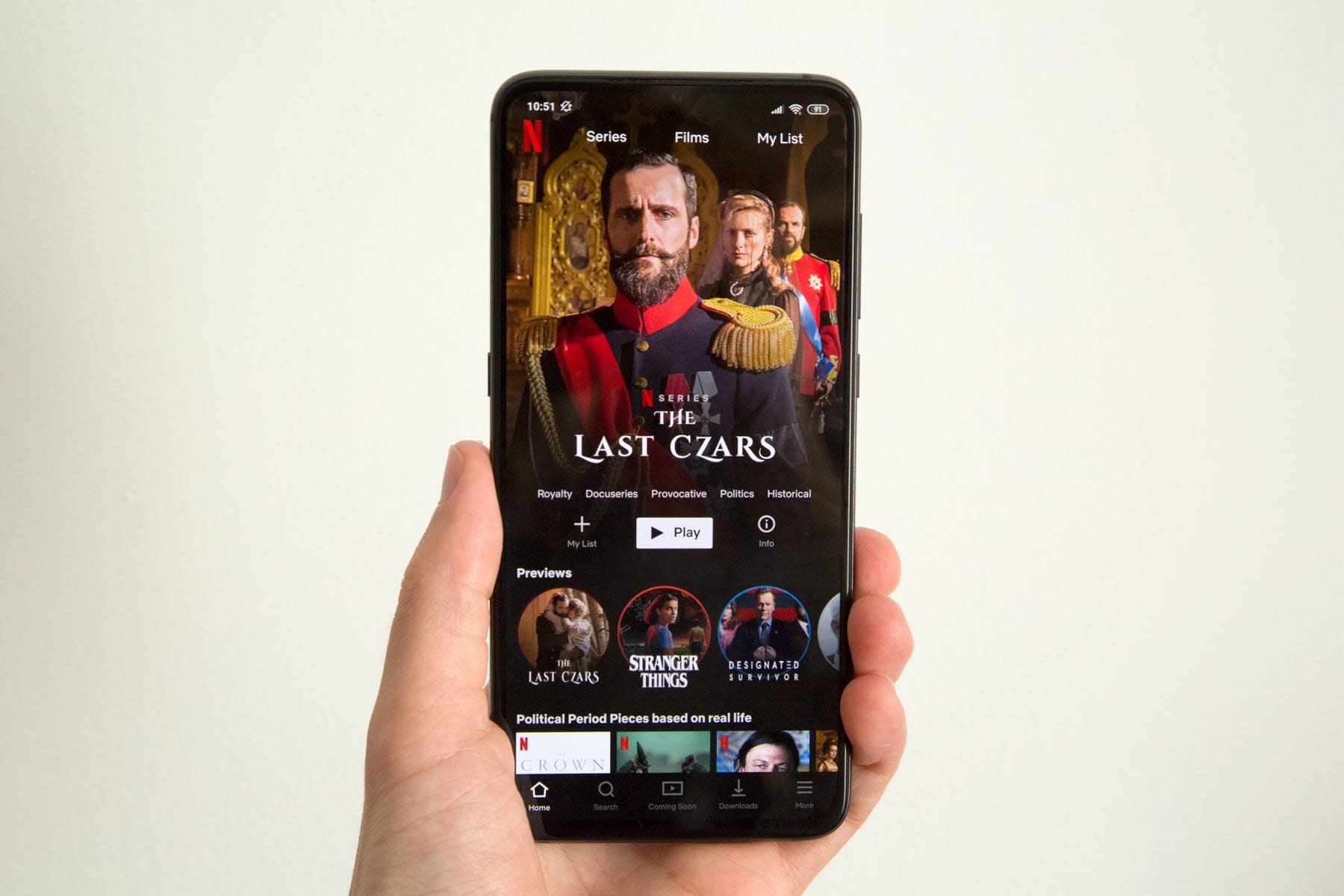 While Netflix continues to grow, the company sees an opportunity to secure new users by adapting its offerings to meet customers' differing needs. It has recently begun offering more affordable services in international markets, and now it has a new option available in Malaysia for a cheaper, mobile-only subscription to the streaming service.

The service costs just RM17 ($4) per month, and allows subscribers to watch all Netflix content ad-free in standard definition on a mobile device. The app can be installed on multiple devices, but the plan can only be used to watch on one smartphone or tablet at a time.

The mobile subscription option is an addition to the existing options of Basic, Standard and Premium subscriptions available in Malaysia. Netflix added the new tier because, according to its statistics, 88 percent of Malaysians own a smartphone and 78 percent of users spend time streaming or downloading entertainment.

Netflix has been experimenting with cheaper subscriptions in international markets. Its mobile-only subscription first appeared in India, where it is now available for 199 rupees ($2.80) per month. With India's large population and areas of poor connectivity, many people rely on mobile data for their internet access so an affordable mobile-only plan makes sense there. A similar mobile-only Netflix service in also available in the Philippines, according to Gadget Match, where it costs PhP 190 ($3.70) per month.

In its recent earnings call, Netflix shared that it had added 6.77 million subscribers but that this was slightly lower than the 7 million hoped for. Having to fight back against competition from Disney+ and Apple TV+, both of which are coming soon, the company announced it would be expanding its mobile-only plans to attract more international subscribers.

In this article: entertainment, india, malaysia, netflix, philippines, services
All products recommended by Engadget are selected by our editorial team, independent of our parent company. Some of our stories include affiliate links. If you buy something through one of these links, we may earn an affiliate commission.