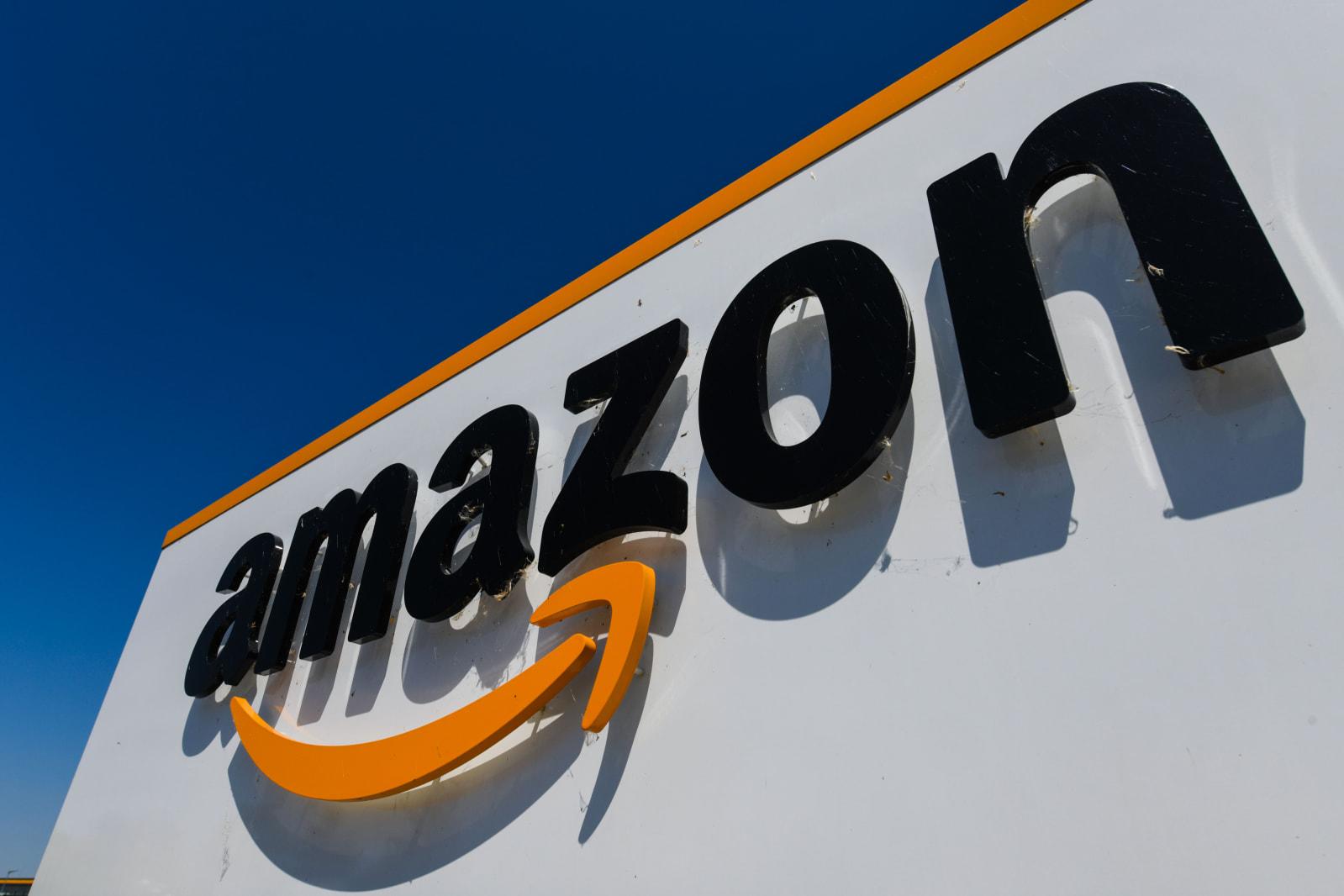 Amazon is acting on its promise to challenge the Pentagon's decision to award Microsoft a key $10 billion cloud computing contract. The internet giant filed a federal lawsuit on November 22nd to contest the Defense Department's choice for the coveted Joint Enterprise Defense Infrastructure (JEDI) contract. Amazon didn't explain the reasoning behind the suit, although it previously claimed that the decision process included "unmistakable bias" and suggested there was "political influence." In other words, President Trump's animosity toward Amazon allegedly pushed the Pentagon to choose Microsoft instead of the 'rightful' winner.

Not surprisingly, those on the other side of the lawsuit disagree. US defense chief Mark Esper previously said he was sure the JEDI handout had been "conducted freely and fairly." In a statement to Reuters, Microsoft argued that the Defense Department's process was "detailed, thorough and fair."

You may not hear much about this dispute until there's an outcome, though. Amazon filed the suit under seal, and it's pursuing a protective order as the lawsuit could include sensitive info that could lead to "severe competitive harm" to both sides of the case. It's reasonable to presume that Amazon won't give up this fight easily. The contract represents not just a massive amount of money, but an opportunity to shape the future of the US military. What money Amazon spends on the lawsuit could seem trivial in the long run.

In this article: amazon, amazon web services, aws, business, cloud, cloud computing, gear, internet, jedi, lawsuit, microsoft, politics
All products recommended by Engadget are selected by our editorial team, independent of our parent company. Some of our stories include affiliate links. If you buy something through one of these links, we may earn an affiliate commission.