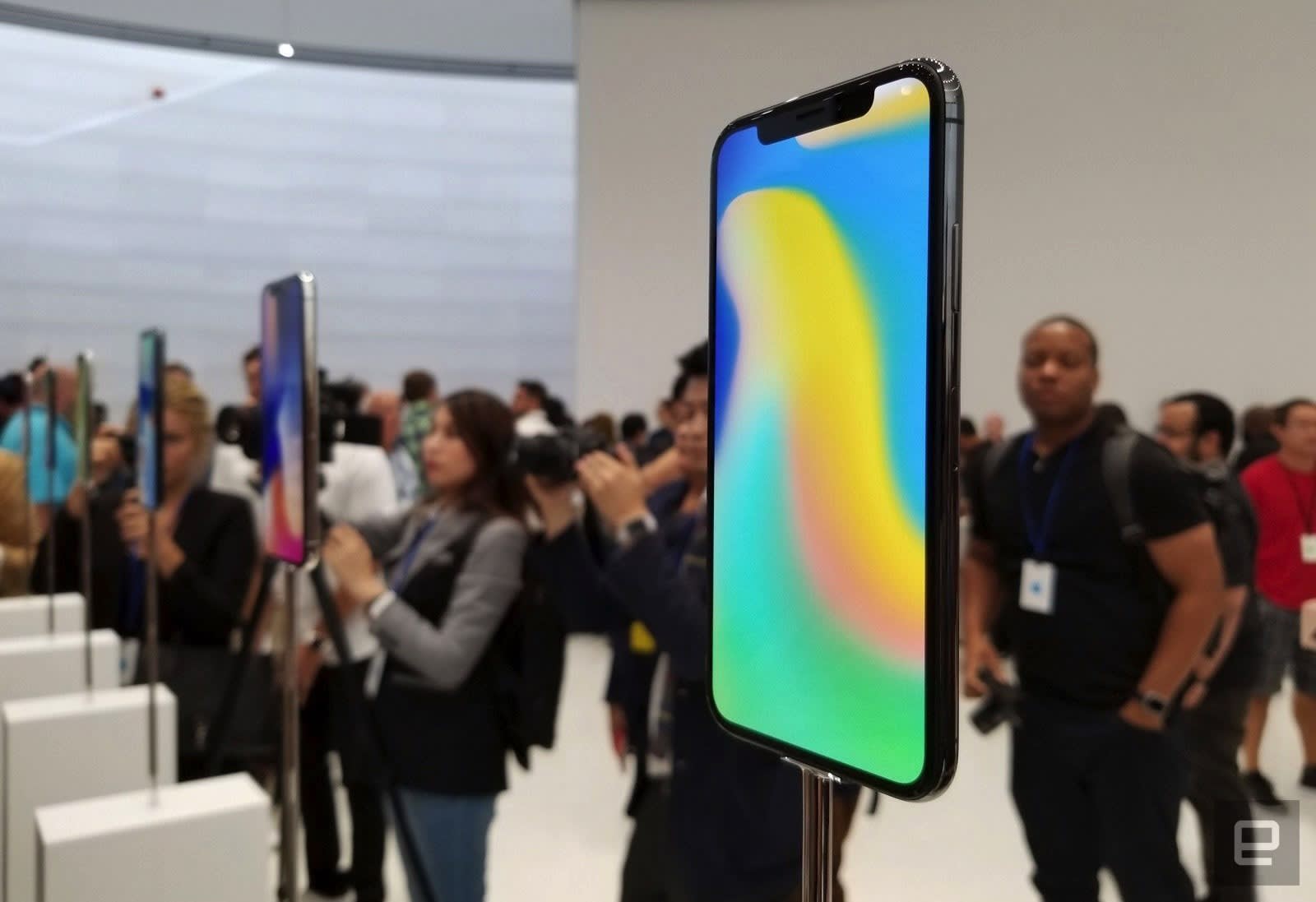 Analyst Ming-Chi Kuo is known for his frequently accurate Apple predictions based at least in part on supply channel connections... and if he's on the mark this time, he might raise some eyebrows. Kuo has claimed that the "highest-end" 2021 iPhone will ditch the Lightning port in favor of a "completely wireless experience." While there have been portless concept phones before, this might be one of the first production devices (certainly the first iPhone) to go without any cables.

It's not clear just how you'd charge an iPhone like this. iPhones have supported Qi wireless charging since 2017, but going that route would require that Apple include a charging pad in the box and force users to look for pads elsewhere. You couldn't just plug into a wall outlet while you're at work. And while there are power-at-a-distance chargers, the technology is still young enough that it might not be practical for a phone. This is, of course assuming that an Apple plan to drop Lightning wouldn't entail a switch to another wired format like USB-C.

This wouldn't be Apple's only surprise, either. Kuo predicted that Apple would have an "iPhone SE2 Plus" with a full-screen 5.5- or 6.1-inch design, but only a small notch to save space -- instead of Face ID, you'd use Touch ID built into the power button (much like the Galaxy S10e and some Sony phones). The handset would arrive in the first half of 2021 and help Apple establish a pattern of releasing budget iPhones early each year, starting with an iPhone 8-like model in 2020.

There's good reason to be skeptical. While Kuo generally appear to have an inside track on Apple's plans, 2021 is a long ways off. Even if he's completely accurate now, there's a possibility that plans will change as Apple refines the design and decides what technology makes sense. Just don't say you weren't warned if September 2021 rolls around and there's a port-free iPhone on store shelves.

In this article: apple, gear, iphone, lightning, ming-chi kuo, mobile, smartphone, wireless charging
All products recommended by Engadget are selected by our editorial team, independent of our parent company. Some of our stories include affiliate links. If you buy something through one of these links, we may earn an affiliate commission.