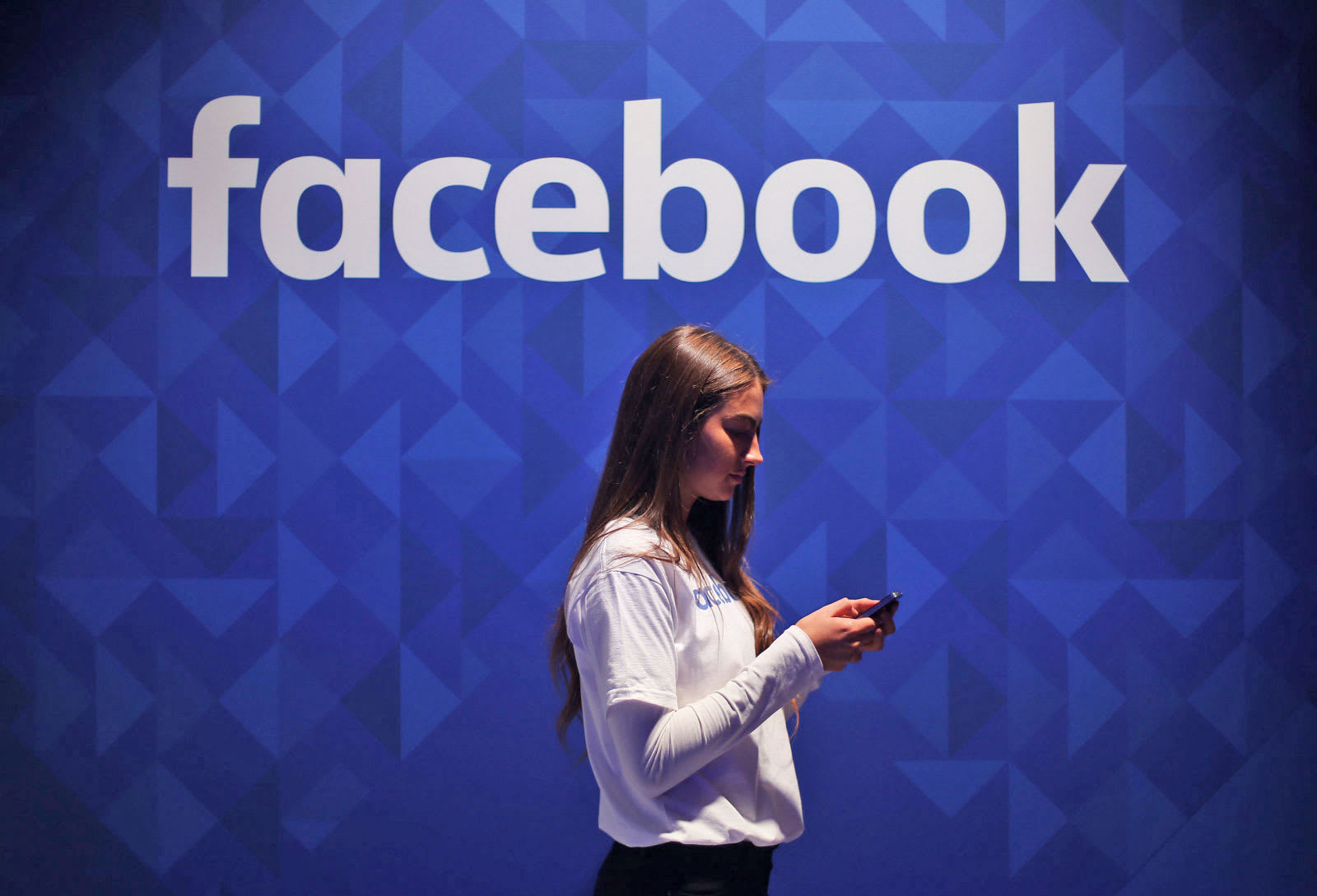 The US Federal Trade Commission (FTC) is reportedly weighing an injunction against Facebook to stop it from integrating WhatsApp, Instagram and Facebook Messenger into its own services, according to the New York Times and Wall Street Journal. The news follows reports that the the FTC has been investigating Facebook as part of an antitrust investigation, on the grounds that it's policies are anticompetitive.

The commission started its investigation after Facebook announced that it would unify the technical underpinnings of WhatsApp, Instagram and Facebook. That would allow its 2.7 billion users to send private, encrypted messages from one app that could be received on another. "We're building a foundation for social communication aligned with the direction people increasingly care about: messaging each other privately," he said at the time.

The FTC's primary concern is that Facebook's acquisition of rival apps like Instagram has reduced social networking competition. The commission believes that if Facebook tightly integrated those apps into its own infrastructure, it would become much more difficult to break up.

As of last year, Facebook owned around 66 percent of the global social media market, compared to 11 percent each for Pinterest and Twitter. In 2018, the company earned a net profit of $22.1 billion.

Facebook disclosed the FTC investigation last summer. The US Justice Department, Congress and various states are also looking into potential anticompetitive behavior. As a consequence, Facebook reportedly scrapped the idea of buying the Houseparty chat app.

Facebook has jumped from one controversy to another, particularly with Cambridge Analytica and other privacy scandals. Critics have called for its breakup by unraveling the Instagram and WhatsApp acquisitions that bolstered its monopoly. As of last year, Facebook owned around 66 percent of the global social media market, compared to 11 percent each for Pinterest and Twitter. In 2018, the company earned a net profit of $22.1 billion.

It could be difficult for the FTC get an injunction, let alone break apart Facebook's apps. First, it would have to prove in court that Facebook had violated antitrust laws or was about to. Then, a majority of FTC commissioners would need to approve any breakup in a formal vote. However, the commission has reportedly not made a final decision about the injunction.

Source: NYT
In this article: business, facebook, Facebook Messenger, FTC, gear, Injunction, Instagram, internet, Monopoly, Social Network, WhatsApp
All products recommended by Engadget are selected by our editorial team, independent of our parent company. Some of our stories include affiliate links. If you buy something through one of these links, we may earn an affiliate commission.