Essential designer shows off the phones that might've been

Plus, some backstory for each device.

Earlier this year, Essential, Android creator Andy Rubin's once high-profile phone startup, shut down. Besides Project Gem, a concept device it teased late last year, the company had released only one phone: the striking but flawed Essential Phone. However, now we have some idea of what could have been had Essential made more devices. 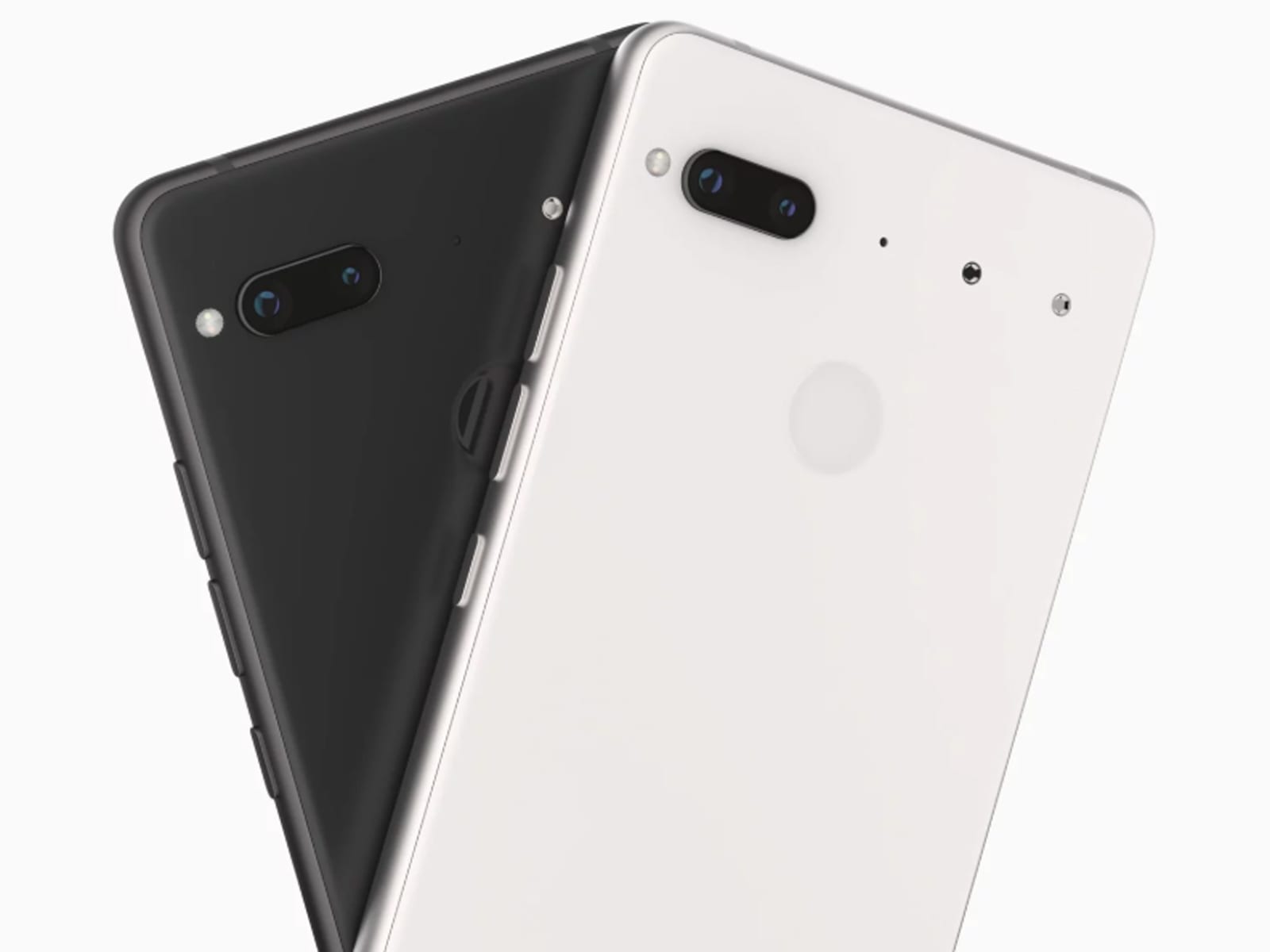 In a post he has since locked, Kevin Hoffman, a former employee who says he was the lead designer on two successor devices, the PH-2 and PH-3, shared images of the phones and detailed their backstories.

Let's start with the PH-2. It appears it would have featured the same basic design as the original Essential Phone. We see that in the prototype's dual-camera array, magnetic pins and rear-facing capacitive fingerprint sensor. The Essential Phone's signature display cutout is also there. You can see some tweaks in the rounded edges of the phone and the matte finish on the back of the device. Had the PH-2 gone into production, Hoffman says it would have featured IP68-certified waterproofing, addressing one of the main shortcomings of its predecessor. 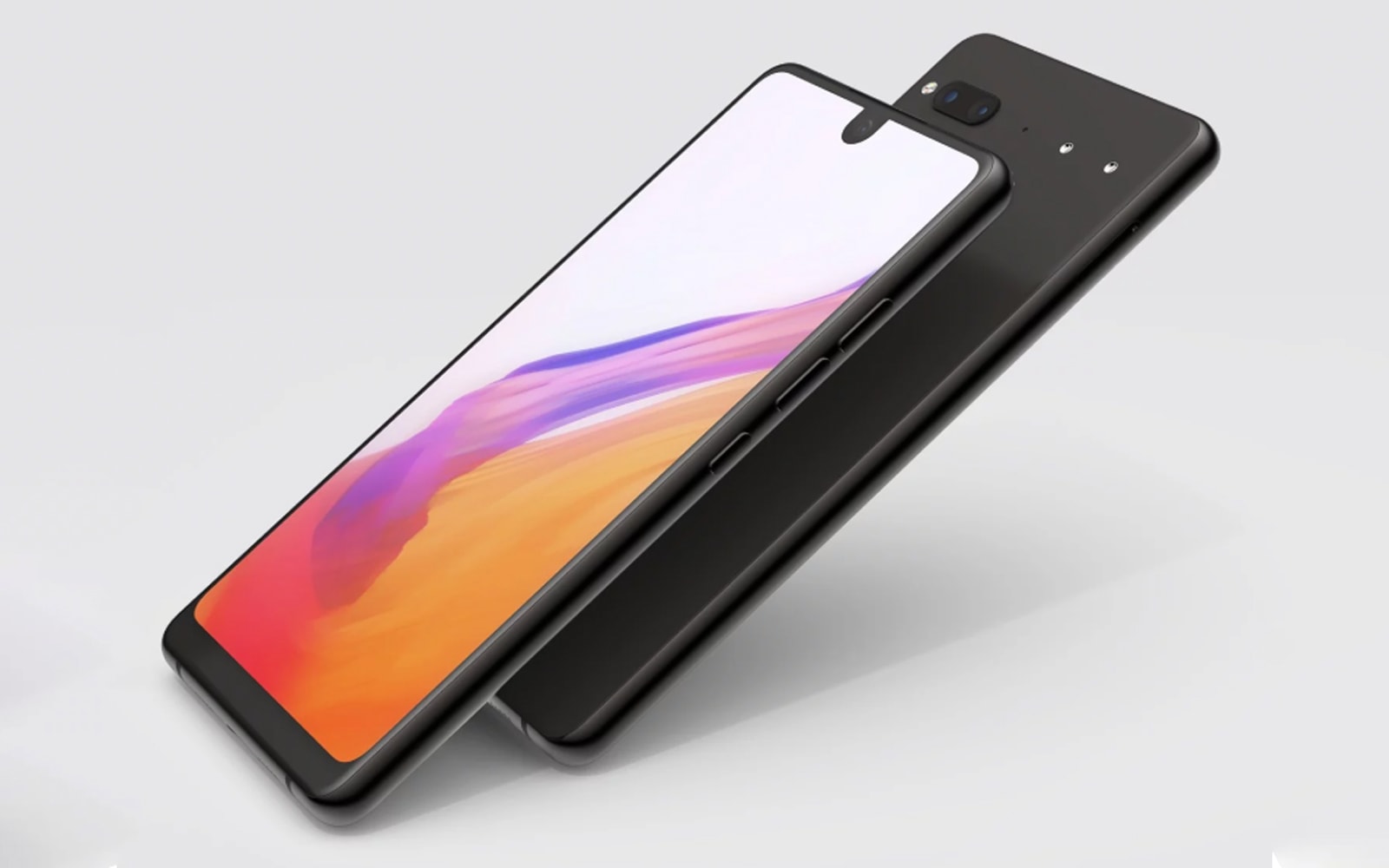 Hoffman notes Essential cancelled the PH-2 during what's called engineering validation testing, suggesting the device was almost ready for release. The decision reportedly came directly from Andy Rubin, who wanted the company to focus on its then-upcoming Essential Home lineup. The irony here is that Essential never released those devices either.

Of the two devices, the Essential PH-3 (pictured below) is the more interesting one. The company was working on the handset as recently as early this year. It appears one of Essential's goals with the PH-3 was to cut costs since Hoffman mentions the design was constrained by low build material costs and the fact his team had to use an existing OLED display. 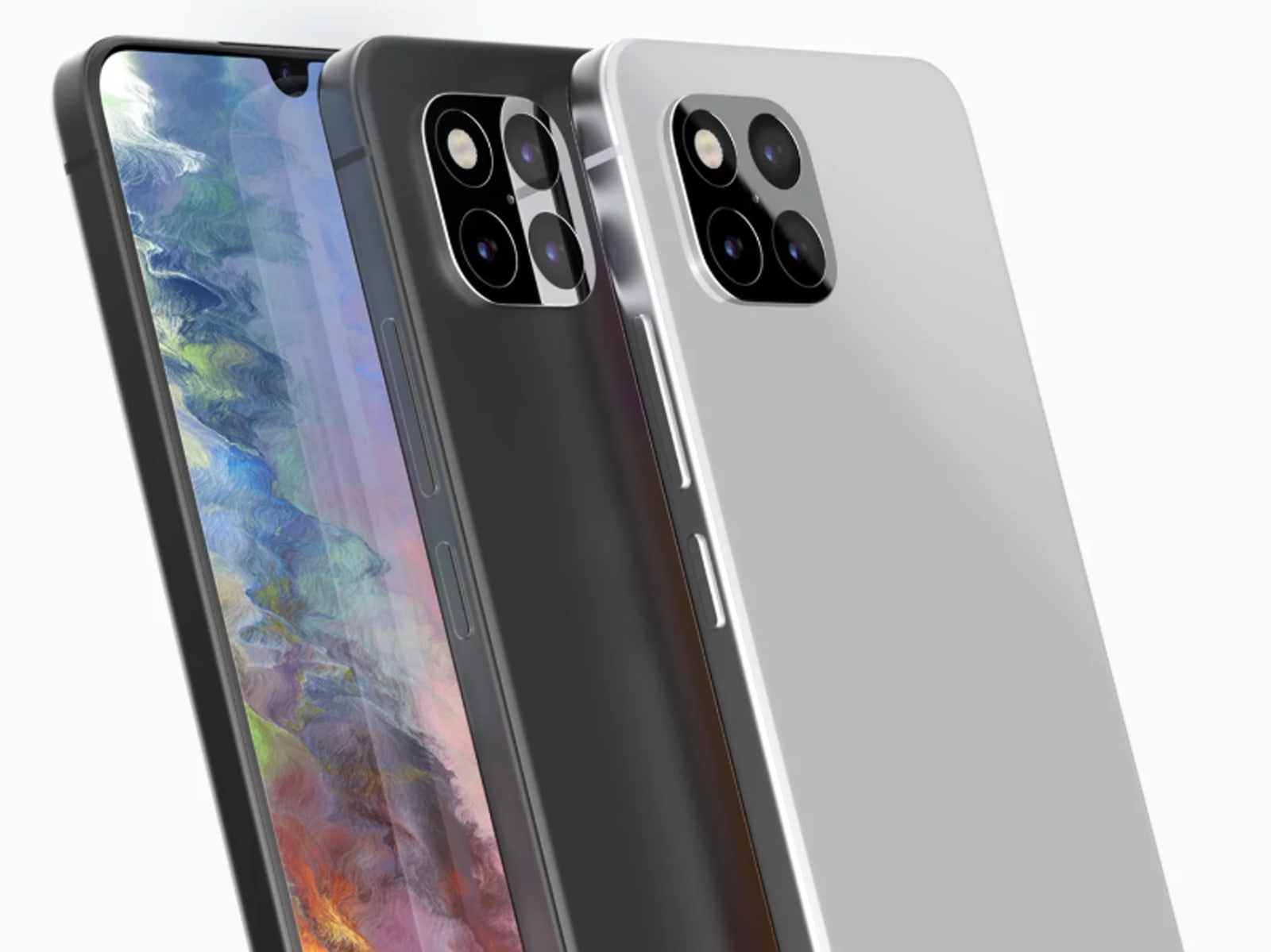 Hoffman also shared images of the company's Project Gem smartphone (pictured at the start). The one tidbit we learn here is that, with the help of Gorilla Glass maker Corning, Essential developed a way to manufacture a molded 3D glass unibody.

It's hard to say whether any of the above devices would have reversed Essential's fortunes, but it's certainly interesting to see what the company was working on before it closed.