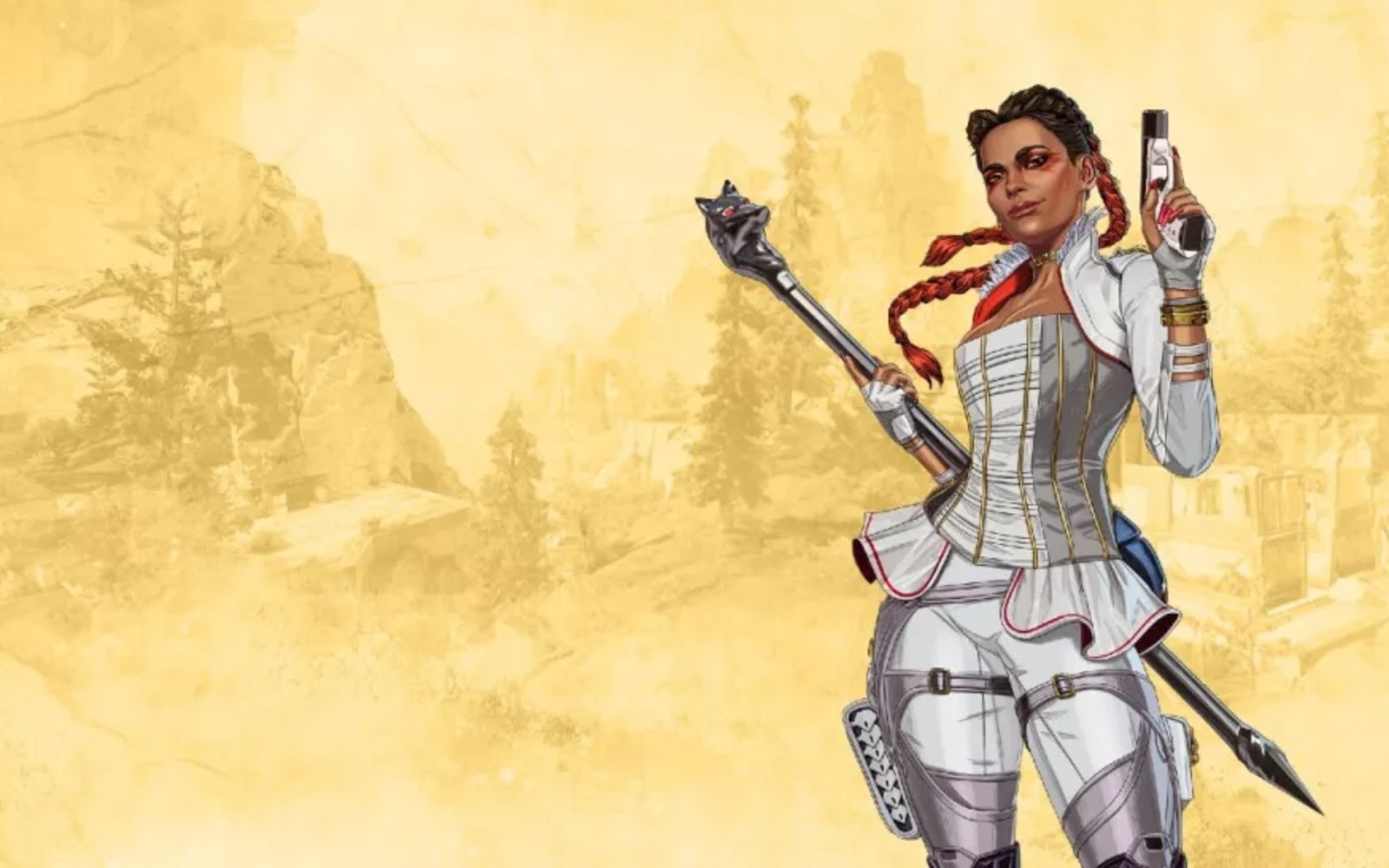 Respawn Entertainment has detailed what players can expect from season five of Apex Legends. Fortune's Favor will start on May 12th, one week later than expected.

The most exciting addition is a new playable character named Loba. Respawn released an animated trailer detailing her background, which you can watch below. If Loba looks familiar, it's because she has a connection to Revenant, the cyborg assassin that joined the game's playable roster in season four.

Beyond the new character, there's an updated battle pass that will feature more than 100 new items for players to unlock, including a variety of legendary skins and Apex packs. Respawn also plans to add a new quest mechanic to the game. We don't have too many details on how quests will work at the moment, but the studio says you'll be "richly rewarded" if you complete treasure hunts and find answers. The new season will also bring with it the latest Ranked League Series, which will start in Kings Canyon before moving to World's Edge in June.

Alongside the new season, Apex is introducing a reconnect feature that will allow you to jump back into a match if you temporarily lose connection due to spotty internet. Before season five gets underway next month, there's one last season four limited-time event for players to take part in called Battle Armor. The event see you start a match with body shields and a P2020 pistol already equipped.

In this article: apex legends, battle royale, respawn, respawn entertainment, ea, pc, personal computing, video games, PS4, PlayStation 4, Xbox One, news, gaming
All products recommended by Engadget are selected by our editorial team, independent of our parent company. Some of our stories include affiliate links. If you buy something through one of these links, we may earn an affiliate commission.