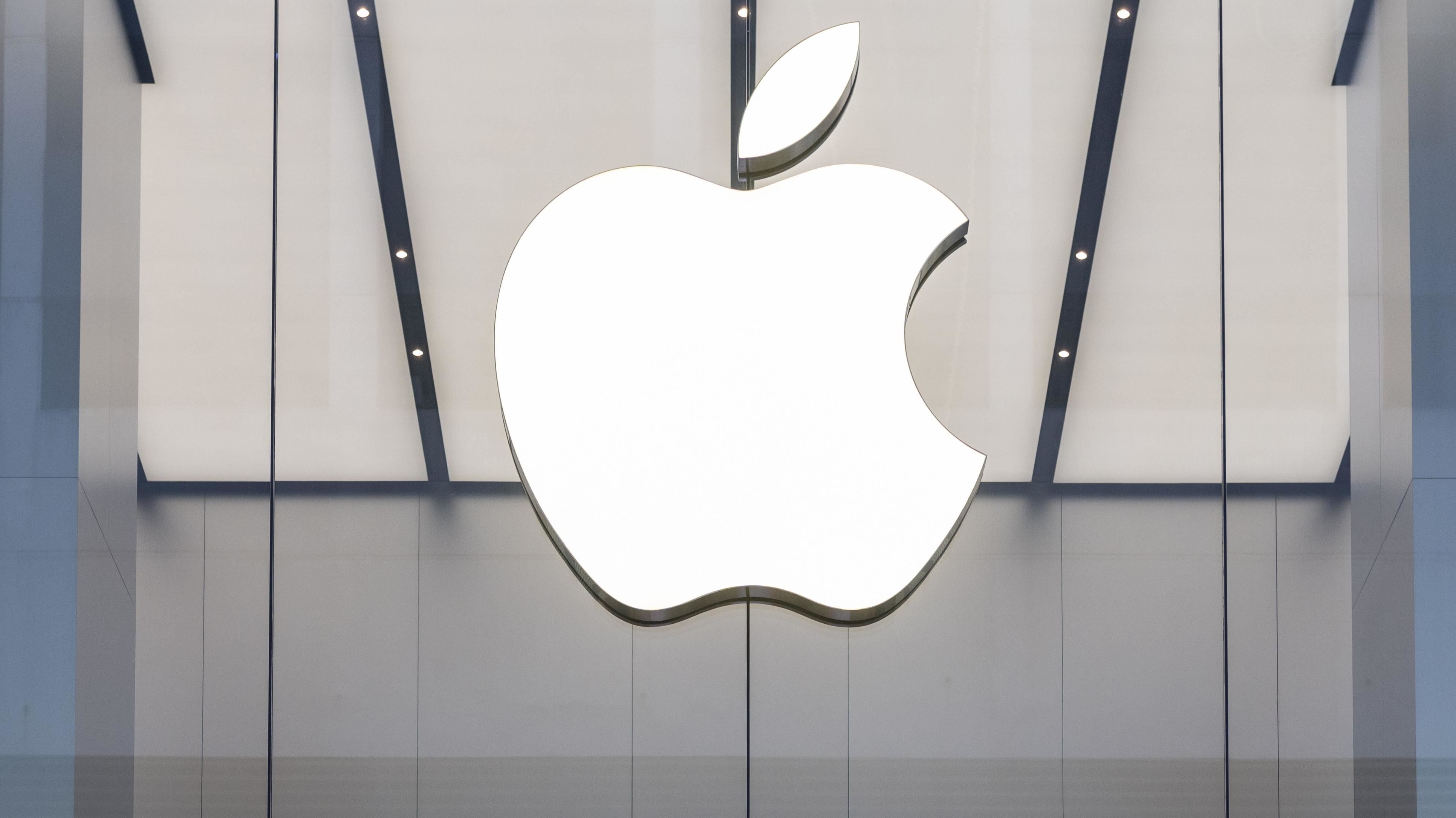 Apple didn’t announce any new iPhones at its latest keynote but it still had plenty of new devices to share, including two new Watch models, and an iPad Air that features a new design. The company also detailed its new Apple One subscription bundles and Fitness+ service.

Apple started Tuesday’s event by announcing the Watch Series 6. As expected, the Series 6 builds on the Apple Watch’s strengths as a health-focused device. New to this year’s model is blood oxygen monitoring. Apple says the Series 6 can measure the oxygen saturation of your blood in about 15 seconds. It will also check on it periodically as you sleep.

Other hardware upgrades include a new S6 chip that Apple says is more power-efficient and charges 20 percent faster. The Series 6’s always-on display is 2.5 times brighter than the one on its predecessor and there’s now support for 5GHz WiFi networks. You’ll be able to buy the wearable in a variety of new case colors, including blue aluminum and Product RED.

Notably, the Series 6 won’t come with a bundled power adapter under the assumption that most people who plan to upgrade to the new wearable already have a couple of those lying around somewhere.

The Apple Watch Series 6 will start at $399 when it goes on sale on September 18th.

Alongside the Watch Series 6, Apple unveiled a new, more affordable version of its popular fitness wearable. The Apple Watch SE includes many of the same features that you’ll find in its more expensive sibling, including heart rate and fitness tracking, as well as fall detection. The Watch SE features last year’s S5 chip, but it will come with a display that’s the same size as the Series 6’s screen. One thing it seems you won’t find on the Watch SE is the company’s ECG feature, which Apple debuted with the Series 4 in 2018. It also won’t include the Series 6’s new sensor for measuring your blood oxygen level. But with a $279 price tag, those are the type of ommissions you would expect when it comes to the more affordable version of a new device.

The iPad Air got a major makeover. To start, the tablet features a fresh iPad Pro-like design that Apple will offer in five different colors — including blue and green hues. It also includes a new 10.9-inch Liquid Retina IPS display with 2,360 by 1,640 resolution that includes Apple’s True Tone technology. Internally, the device features Apple’s new A14 chipset.

For unlocking the device, Apple has added a new fingerprint sensor that’s built into the top power button. Another welcome change is that the updated iPad Air supports the company’s second-generation Apple Pencil and recently released Magic Keyboard. It also makes the switch to USB-C. For photos, there’s a single 12-megapixel camera with an f/1.8 aperture lens. Apple has also redesigned the tablet’s speakers to provide stereo sound when you orient it horizontally.

Apple plans to release the iPad Air sometime in October. The 64GB model with WiFi-only connectivity will start at $599, while the LTE model will cost $729. You can upgrade both to include 256GB of internal storage for an additional $150.

Apple updated its entry-level iPad with a new processor and not much else. The 8th-generation tablet features the company’s A12 Bionic chip, which Apple introduced in 2018 with the iPhone XS. But at $329 to start, the good news here is that Apple’s most affordable iPad isn’t going up in price.

Apple is about to offer yet subscription service. This time, it’s a workout service dubbed Fitness+. Initially, it will include 10 different exercises, including yoga, cycling, strength and core workouts, that you’ll be able to follow along on your iPhone, iPad or Apple TV, with your Apple Watch tracking your progress. As you make your way through a session, you’ll see metrics like your heart rate, calories burned and pace on the corner of the interface. Of course, you’ll also see the progress you’re making toward closing your activity rings. Apple promises personalized class recommendations, and it will also offer instructional videos for beginners.

Fitness+ will cost $10 per month or $80 annually. New Apple Watch purchases will come with three months of the service for free. You can also get access to Fitness+ through one of the company’s new Apple One subscription bundles.

Lastly, Apple announced it will release iOS 14 to the public tomorrow. Typically, major iOS updates have come out on the same day as the company’s latest iPhones — not so this year. Some of the more notable additions the software includes are new home screen widgets and a new way to organize all your apps with the App Library. The new software is available on the iPhone 6s and above.

In this article: services, iPad Air, gadgets, Apple One, tablet, subscription, gadgetry, wearable, applewatch2020, Apple Watch SE, iPad, Fitness+, Apple Watch Series 6, Apple, personal computing, mobile, news, gear
All products recommended by Engadget are selected by our editorial team, independent of our parent company. Some of our stories include affiliate links. If you buy something through one of these links, we may earn an affiliate commission.