Black Friday is over, but many of the discounts are still available. Packing into stores is a riskier idea than usual this year, but we’re still keeping track of the best offers and continually updating posts to reflect which special offers are expired or any new ones that pop up. Check below for some of the notable tech stories from this short holiday week, and we’ll see you again on Monday.

Black Friday 2020: The best smartwatch and wearable deals you can get

The best Black Friday 2020 laptop deals you can get

It’s unclear what role partners like Spotify and Uber will play. 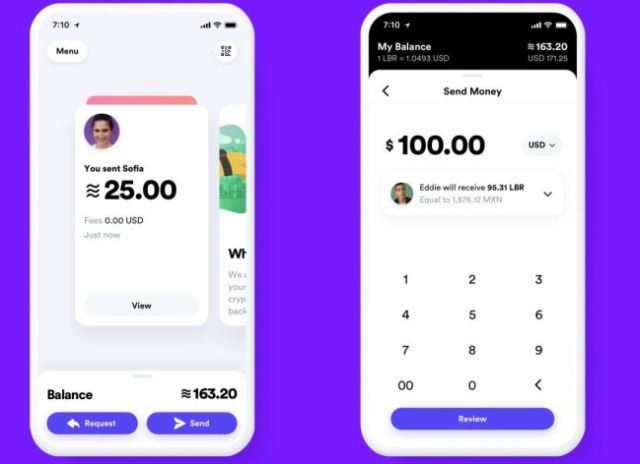 Last year Facebook announced plans for a cryptocurrency scheme dubbed Libra, and despite some initial big name partnerships it failed to launch as regulators worldwide took a dim view of the plan. But a report from the Financial Times suggests it could attempt to launch again, and soon. The Libra Association reportedly plans to launch a single coin backed one-for-one by the US dollar as early as January, with Facebook’s Novi wallet making its debut at the same time.
Continue reading.

Better but not perfect. 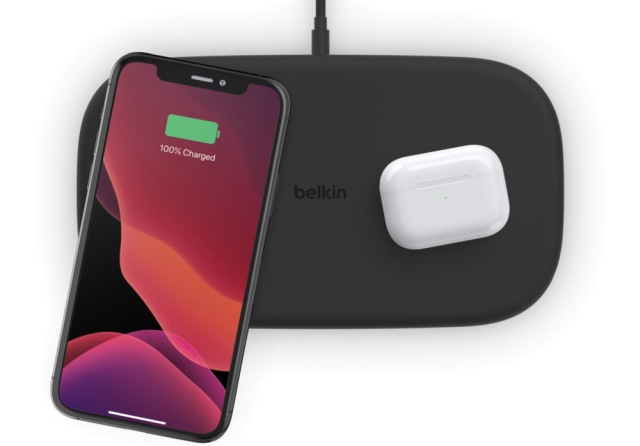 This $130 charging mat sidesteps the issue of having to precisely place your devices by including 16 charging coils. It can also handle two compatible devices simultaneously, whether they’re iPhones, Pixel phones, wireless headphones or even your electric toothbrush. That gives you some of the magic Apple promised with its never-released AirPower charging mat, without the intelligent prioritization tech.

However, as Mat Smith found, even with all of those coils there are some issues with iPhone 12 Pro models (it’s designed for pre-MagSafe iPhone 8 - 11 charging) and wireless changing is still a bit slow overall.
Continue reading.

The most expensive game ever sold is ‘Super Mario Bros. 3’ 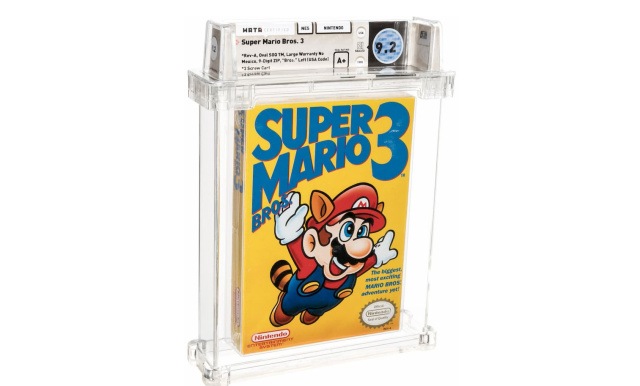 The sealed copy of Super Mario Bros. 3 is now the most expensive game ever sold. It took the record from a copy of the original Super Mario Bros., which a bidder snapped up in July for $114,000. Bidding for SMB3 started at $62,500 and 20 bidders tried to get their hands on it.

What makes this particular copy so valuable is that it has a rare box design variant. Pay attention: The word “Bros.” is typically on the right, whereas it’s on the left of this box, and it covers a bit of Mario’s glove. It's actually the earliest version of the game in SMB3's production history — and also in excellent condition.
Continue reading.

After Comcast revealed its 1.2TB data caps would roll out nationwide, it’s doubling down on the pain by increasing prices for certain fees and packages. The exact changes may vary depending on where you are, but as Ars Technica pointed out, the changes shown add up to a $78 annual hike for fees that aren’t even part of the cable company’s advertised rates.
Continue reading.