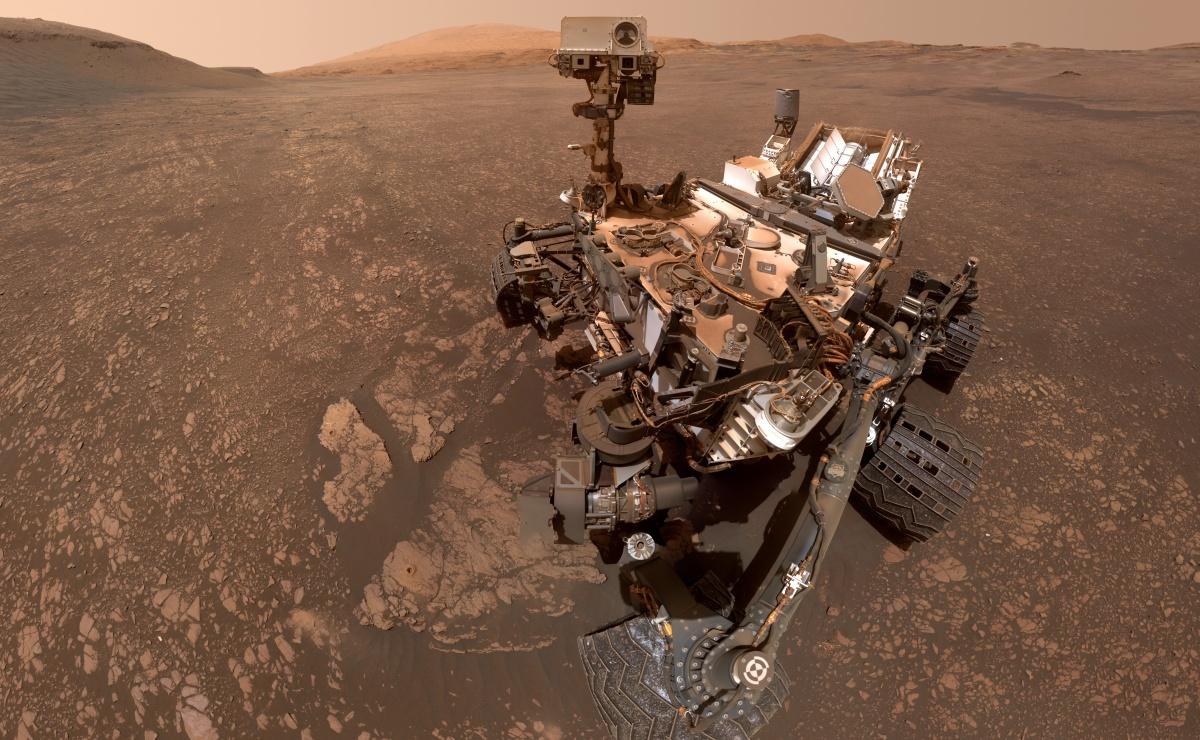 Surprise, surprise — the $2.65 billion Uber–Postmates deal we mentioned yesterday is happening. While those two try to figure out how to turn a profit from food delivery, NASA has set a course for the Curiosity rover’s “summer road trip.”

The Martian robot’s destination is Mount Sharp’s “sulfate-bearing unit,” using its automated driving capabilities to find the best path. Consider it something to keep an eye on if your vacation plans have been canceled.

Engadget's 2020 Back to School Guide: The best laptops for students

A good notebook will not only make it easier for you to finish homework and tune into live-streamed classes, but it will also help you stay in touch with your friends, teachers and study groups. And while long battery life might not seem as important right now, it’s still a huge priority because you’ll want your laptop to keep running all day when we return to a semblance of normal life.

With all that in mind, we picked our new favorite laptops for students. All of them are easy to carry around, have great keyboards, good performance and last all day.
Continue reading.

It’s Microsoft’s turn to bring out the big games.

Ready to hear about some major Xbox Series X games, after last May’s middling showcase? Microsoft will hold an Xbox Games Showcase as part of Summer Game Fest on July 23rd at 12PM ET. You can watch it on the Xbox website, Twitter, Facebook or YouTube. And, after Microsoft killed off its own streaming platform, Mixer, you can catch the showcase on its old nemesis, Twitch, too. Hopefully, there might be a closer look at first-party games this time around, including at what’s perhaps the console’s biggest launch title, Halo Infinite.
Continue reading.

The controller goes on sale on September 21st for $45.

8BitDo is releasing a new Bluetooth gamepad designed for use with Microsoft's Project xCloud game streaming service. The $45 SN30 Pro for Xbox adapts the same underlying design as the company's SN30 Pro+, symmetrical analog sticks and all, but won’t be out of place in your Xbox controller collection. The major upgrade could well be the companion clip that comes with the controller, with two articulating hinges. It looks hardier than the usual phone holder, with some metallic touches, and can stretch as wide as 86mm, enough for even the biggest contemporary phones. There’s also another $15 clip that works with existing Xbox controllers, too.
Continue reading. 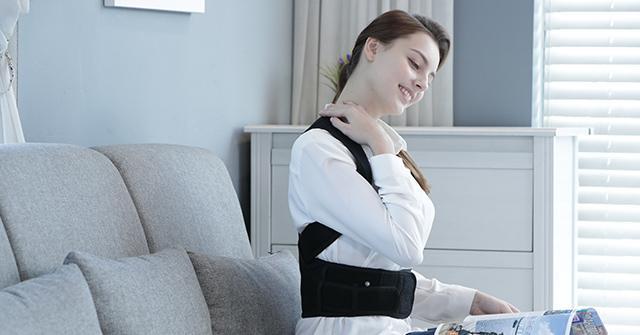 ‘There is a difference in picture and sound quality.’

Hanks, who wrote and stars in the upcoming film Greyhound, said it’s “an absolute heartbreak” that the film won’t debut in theaters. It’s set to debut on Apple TV+ on July 10th instead, but that won’t yield the best experience, Hanks said. “I don’t mean to make angry my Apple overlords, but there is a difference in picture and sound quality,” he told The Guardian.

Hanks might not be thrilled, but his latest work could do a lot worse than Apple+. With 4K data bitrates reportedly in the 29-41 Mb/s range, the service is pushing more information than Netflix and Amazon Prime Video. That’s not the only way to judge 4K streaming quality, but higher bitrates are generally better, with all else being equal.
Continue reading.

Engadget's 2020 Back to School Guide: The best budget smart TVs and streaming devices for students