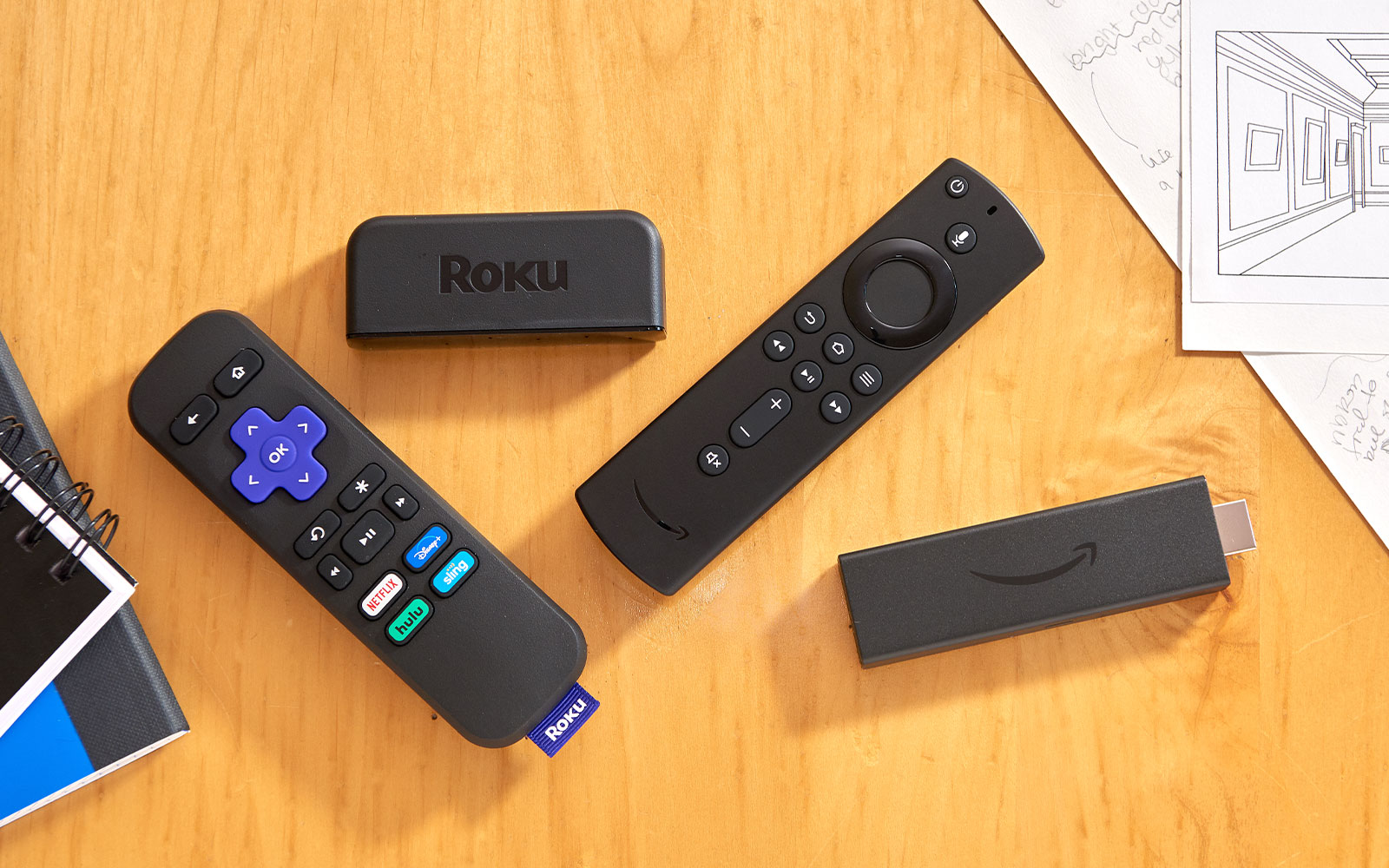 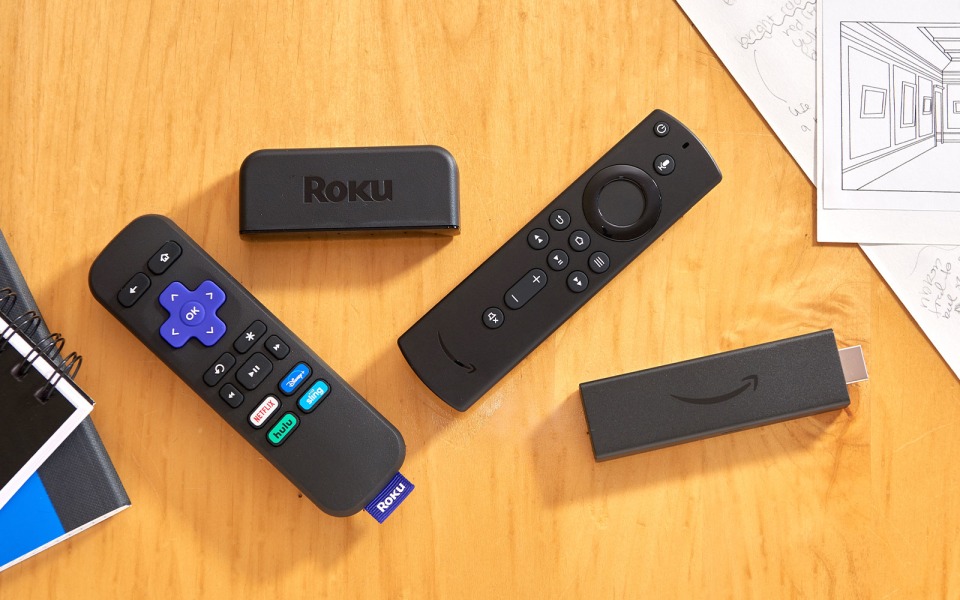 Heading back to school this year may be unlike any previous year, but whether you’re at home or in a formal classroom, you’ll need a way to relax. Here are some devices that can bring the theater experience to rooms of any size, while leaving a few bucks left over for you to spend elsewhere.

TCL’s 5-series 4K TVs will give you a high-res screen with support for HDR10 and Dolby Vision HDR at a price that comes in under $300. The built-in Roku OS adds support for nearly every streaming app your parents have logins for -- HBO Max is the only major one missing so you’ll have to live with HBO Now or HBO Go -- and it’s perfect for use with a PS4 or Xbox One with auto-game mode switching. Three HDMI inputs mean there’s room for expansion as you add additional hardware and the remote is easy enough to use that even your roommate can figure it out.

This 43-inch Hisense set also has 4K with HDR support, but it uses Android OS instead of Roku. The revamped interface is smooth and easy to use, plus it has built-in Google Cast perfect for when your roomie wants to show you the latest YouTube clip or Twitch highlight. If you want to control apps via the remote or simply toss media up to it from your phone, it’s easy to do -- and with the Google Assistant it can even tie-in with any other smart devices in the room. It’s a little cheaper than the Roku model at $230, and if it’s a toss-up, remember this one already has a working app for HBO Max.

Samsung’s Crystal UHD 4K TV is great for smaller dorm rooms, where its subpar off-angle viewing isn’t much of an issue. This TV doesn’t have Dolby Vision HDR but it does bring a strong list of built-in apps as well as low input lag which gamers will appreciate when every millisecond counts. It’s a little pricier than the others, but a sleek design comes at a cost.

If you don’t have much space in your living area or your budget, the TCL 3-Series fits premium-level features into a small package. It has the same built-in Roku OS as more expensive models, so it’s ready to go with apps for Apple TV+, Netflix, Disney+ and more. Also, it connects with Amazon Alexa and Google Assistant. If you want it to pull double duty as a monitor then consider upgrading to a 1080p or 4K screen -- but if all you need is a screen for TV-watching and light gaming, then it’s the best all-in-one package at the lowest price.

If you already have an older TV and just need something for streaming, then get Amazon’s Fire TV Stick 4K. Even if your TV is lower-resolution, the upgraded processor and WiFi in the Fire Stick may make it worth a couple of extra bucks to ensure that your video “study” keeps coming in smoothly. Plus, Alexa tie-ins make it a natural fit if you already have an Echo or prefer using Amazon’s voice assistant.

For just a few bucks less, Roku’s Premiere 4K player has a similar list of premium video apps to Amazon’s Fire TV stick. The Roku OS and remote are hard to beat when it comes to convenience, and there’s enough free content available on various channels to help you procrastinate all the way up to finals week. You won’t get Dolby Vision HDR on this one, but on an older TV, it’s not a feature you’ll miss. Also other features like support for Google Assistant and Alexa increase its value -- perfect for looking up facts without having to leave what you’re working on.

If you prefer using your phone instead of a traditional remote, the Chromecast Ultra is made for you. The Cast feature is already built into Google’s Chrome browser, as well as countless apps on iOS and Android. Your video can be up on your TV with only a button press or two, and in 4K or HDR if the TV supports it. The Chromecast Ultra can also mirror your phone’s screen, and of course it works with Google Assistant. This buy could look even better in the future if Google Stadia extends support, giving you a way to wind down after a long day with your nose in the books. As it stands, potential cloud gaming enthusiasts have to choose between just a media streamer or buying into the whole Stadia package up front.