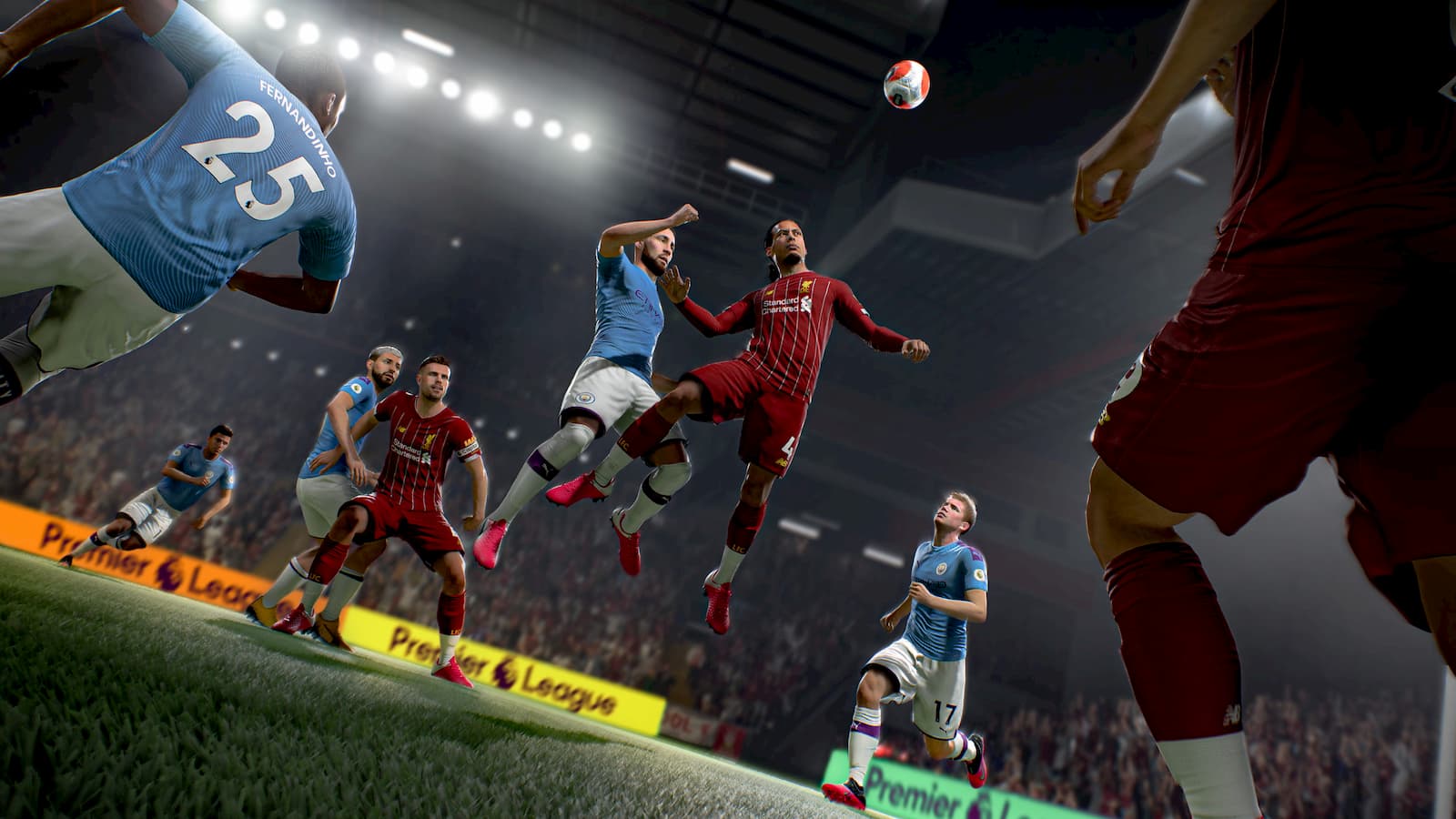 During EA Play, we got a brief look at what to expect from EA Sports titles on next-gen consoles. Both FIFA 21 and Madden NFL 21 will take advantage of haptic feedback on the PlayStation 5’s DualSense controller as well as lightning-fast load times on that console and Xbox Series X.

EA suggests you should expect more life-like player movements, rich weather detail and the “most authentic character behaviors ever seen in sports video games.” It’s also promising deeper immersion through improved player, bench and fan reactions, along with pre-game cinematics that “deliver an unprecedented matchday experience.” A new deferred lighting system should make the games look much more realistic too.

The publisher also revealed the FIFA 21 release date. It’s coming to PlayStation 4, Xbox One and PC on October 9th. You can get started three days earlier if you pick up the Ultimate Edition or Champions Edition, while EA Access and Origin Access Play First trials start on October 1st.

The game will hit PS5 and Xbox Series X when those consoles are released sometime this holiday season. If you buy FIFA 21 on PS4 or Xbox One, you can claim a free upgrade for the equivalent next-generation console through EA’s Dual Entitlement program. Both physical and digital copies of the game are eligible, but you’ll need to opt for the latter to get an upgrade on a discless version of a next-gen console. The upgrade offer expires when FIFA 22 is released -- if you buy FIFA 21 on PS4 or Xbox One, you’ll have to download the next-gen version by then to claim it for free.

Get #FIFA21 on either PlayStation 4 or Xbox One before FIFA 22 and upgrade your game for the equivalent next generation console (PlayStation 5 or Xbox Series X) for free.
Full details ➡️ https://t.co/No5zFAH7x6 pic.twitter.com/QFCQ3hsAo3

One particularly cool thing EA’s working on for FIFA 21 is cross-progression between generations for some game modes. You’ll be able to switch back and forth between a PS4 and PS5 or Xbox One and Xbox Series X and keep playing where you left off on Ultimate Team or Volta Football. Progress in other modes -- including career, online seasons and pro clubs -- is locked to one console generation.

EA has had plenty to say about cross-play for some of its other titles over the last week or so. However, it hasn’t yet mentioned about whether PlayStation and Xbox players can face off against each other on the pitch in FIFA 21.

In this article: ea play live, xbox series x, ps5, xboxone, ps4, eaplaylive, fifa 21, cross-progression, xbox one, eaplay, fifa21, playstation 5, xboxseriesx, fifa ultimate team, crossprogression, ea play, playstation 4, playstation5, eaplay2020, playstation4, madden nfl 21, news, gaming
All products recommended by Engadget are selected by our editorial team, independent of our parent company. Some of our stories include affiliate links. If you buy something through one of these links, we may earn an affiliate commission.