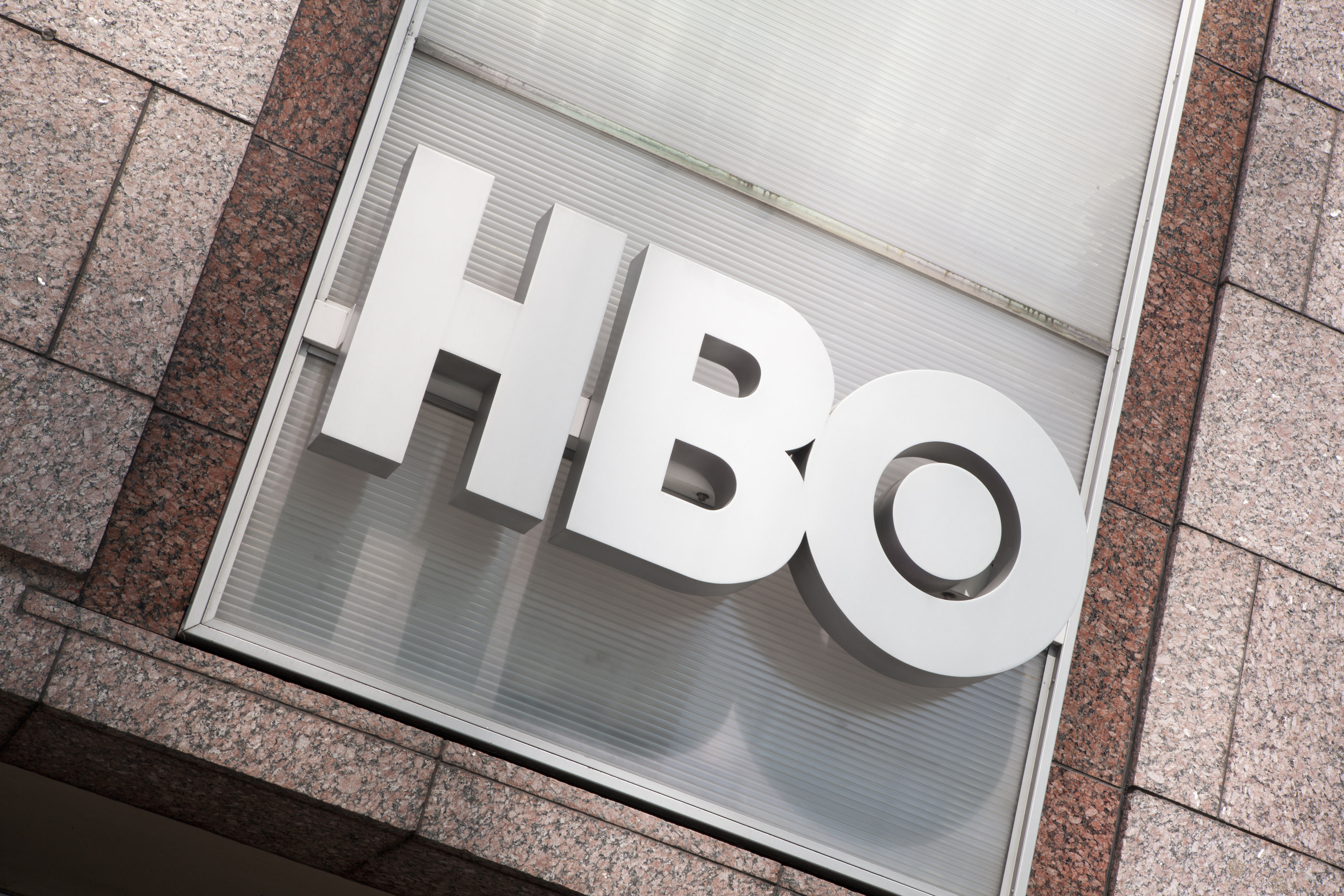 HBO is retiring HBO Go and rebranding HBO Now in order to clear up confusion surrounding its newest app, HBO Max, the company has confirmed to Engadget. HBO Go, an on-demand streaming service for cable subscribers, will be “sunsetted” and then discontinued July 31st. HBO Now, which serves the same purpose for those without cable, will be rebranded as simply HBO.

The TV network is clearing the way for HBO Max, which offers usual HBO programming plus original and exclusive content. “Implementing these changes allows us to further strengthen HBO Max as the primary platform for accessing not only the robust offering of HBO but also a vast WarnerMedia library of acquired content and originals, while also simplifying our consumer offering in the market,” HBO said in an email.

Those who currently use HBO Go can access all HBO content “and much more” on HBO Max for no additional cost, HBO said. Still, some HBO Go MVPD customers will be able to authenticate hbogo.com through August 31st. HBO Now users will still have access to all of its content as it rebrands “over the coming months.”

In this article: HBO, hbo max, HBO Go, HBO Now, news, gear
All products recommended by Engadget are selected by our editorial team, independent of our parent company. Some of our stories include affiliate links. If you buy something through one of these links, we may earn an affiliate commission.