Sony and NVIDIA have next-gen gaming hardware that's hard to find, but we're keeping an eye out for you.

Good morning to everyone still trying to find a PS5 or NVIDIA RTX 3080. I’m not sure how this is still an issue in 2020, but both devices have had a launch period that boggles the mind and has frustrated many people who are just trying to hand over hundreds of dollars so they can do some ray-traced 4K gaming. 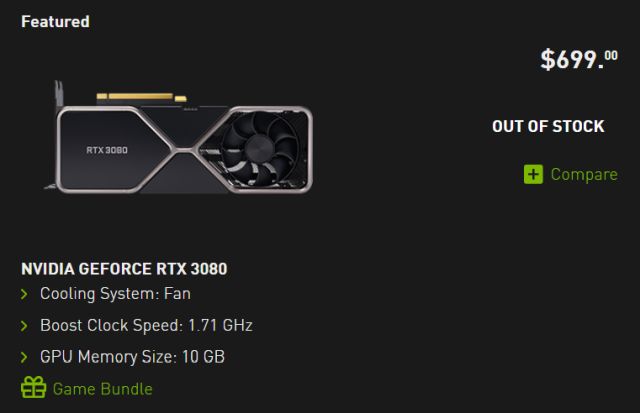 Sony told gamers pre-orders would start on Thursday, and then retailers opened their doors on Wednesday. When NVIDIA’s powerful new graphics card went on sale, it just as quickly went out of stock, and here we are — it’s like we’re all missing out on a SNKRS drop together. Anyway, stay tuned, we’ll keep you updated on PlayStation 5 offers as they arrive and any sightings of Ampere-powered graphics hardware that come in.

If you're looking for a new Xbox, this is the easiest way to get one. 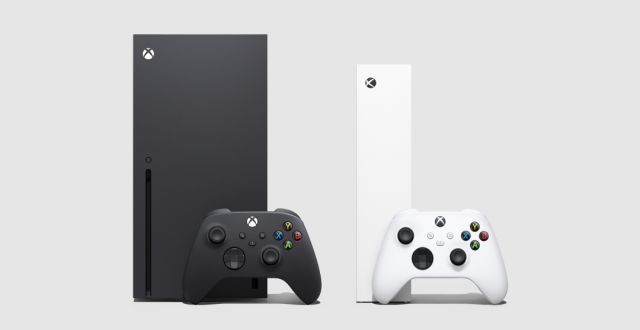 Microsoft already announced that pre-orders for the next generation of its Xbox consoles will start next week, and now we have more details on exactly when that’s going to happen.

But what about Xbox? Well, pre-orders for the $499 Xbox Series X and the $299 Xbox Series S start on September 22nd at 11AM ET / 8AM PT for the US and Canada. US retailers taking orders online will include at least the Microsoft Store, Amazon, Best Buy, GameStop, Walmart, Target, Sam’s Club and Newegg. The big question now is Series S or Series X?
Continue reading.

There are only a couple hardware updates, but that's not a bad thing. 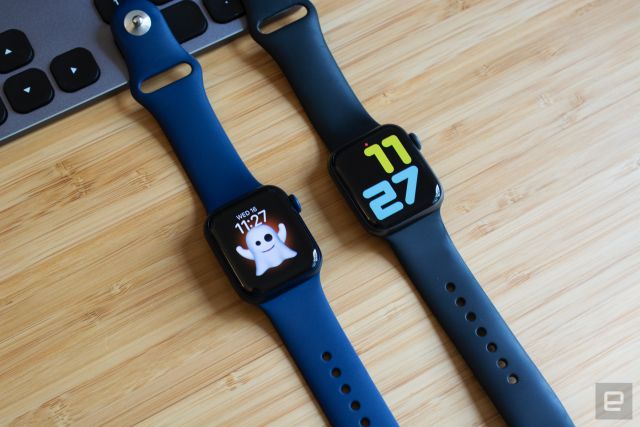 We knew there were no major changes, but we homed in on that new sensor. The blood oxygen sensor and the accompanying app in watchOS 7 are the big new fitness features on the Series 6. Like measuring ECG, measuring blood oxygen requires only a few taps on the Watch’s screen, but you need to wear the Watch in a certain way to get a successful reading.

It took seven attempts of fiddling with the placement before Valentina Palladino, who tried out the new wearable, got it to work. The Series 6 does feel faster than its predecessor, but is that enough to be worth upgrading from the Series 5?
Continue reading.

'The manufacturing of the Nintendo 3DS family of systems has ended.’ 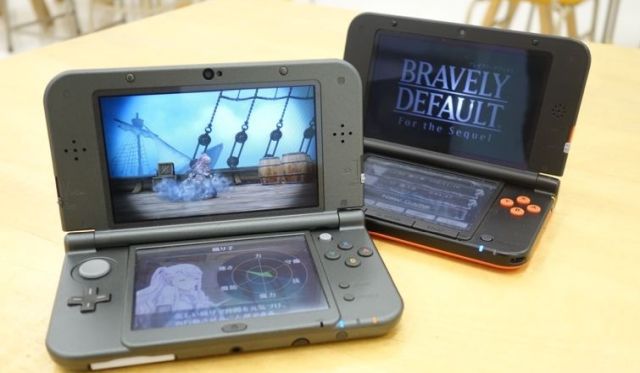 Three years after launching the Switch, Nintendo is putting the 3DS out to pasture. Back in July, the gaming giant shut down the Wii U and 3DS eshops in dozens of regions. Now, it has officially discontinued the family of handheld devices, in its myriad iterations. Yep, the 3DS, 3DS XL, 2DS and 2DS XL have all come to the end of the line. It’ll be interesting to see if Nintendo figures out a way to translate dual-screen games to the Switch — or its next-gen iteration.
Continue reading.

Sony snuck out a new phone 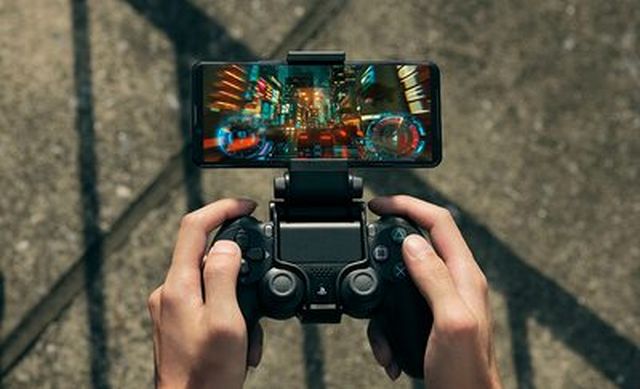 Surprise phone! The Xperia 5 Mk II is a smaller, cheaper version of the Xperia 1 II from earlier this year. Notably, it has a 120Hz, 21:9, 6.1-inch, FHD+ HDR OLED display, which should make everything smoother — including any video you capture.

The Mk II is able to shoot 120 fps slow-motion in HDR, as well as grabbing real-time eye-autofocus — and the cameras were one of the standout features on Sony’s last flagship phone. It’s priced at $950, with pre-orders opening on September 29th and shipping expected by December 4th.
Continue reading.

What version should you get? And are the accessories worth buying? 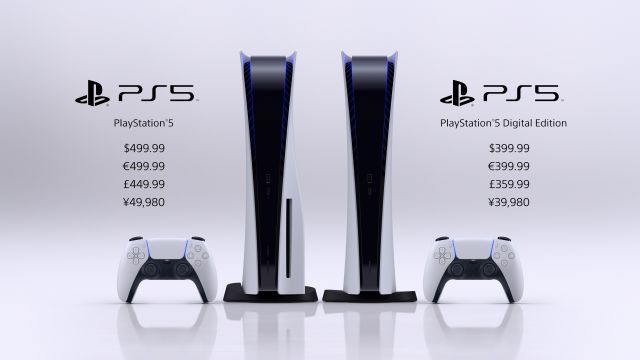 Pre-orders have been selling out almost instantly, but we’ve laid out everywhere you might be able to order Sony’s next-gen console — and the accessories you’ll need to go with it. Time to get ready for November 12th.
Continue reading. 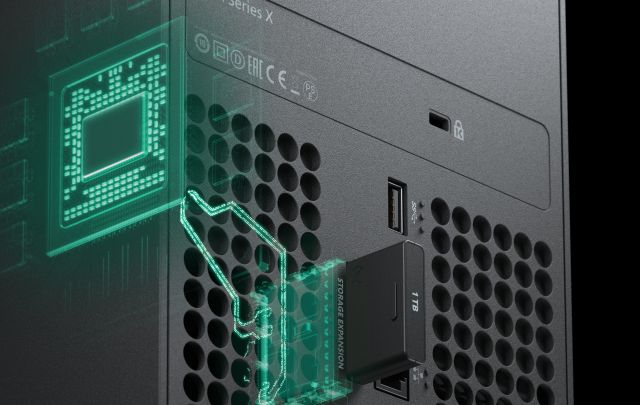 The Xbox Series S is the cheapest point of entry into next-gen gaming, and costs just $299. It will come with a drive faster than those in the Xbox One X and PS4 Pro. That means shorter load times and, eventually, new gameplay experiences that weren’t possible on older hardware. SSDs are expensive, though, so neither Microsoft nor Sony have pushed the envelope on capacity. The Xbox Series S has 512GB of onboard storage, while both PS5 models offer 825GB and the Xbox Series X boasts 1TB. It’s not enough storage for next-gen gaming.
Continue reading.

DTS:X for home theater comes to Xbox One