Big phones are the standard now.

Engadget
@engadget
December 2, 2020 7:28 AM
In this article: themorningafter, newsletter, gear

So Samsung might give the Galaxy Note series a break in 2021, according to a Reuters report, but the stylus (Samsung calls it an S-Pen, of course), compatible with Galaxy S devices, may well live on. The decision apparently comes due to a drop in demand for high-end phones during the coronavirus pandemic — not to say that Samsung isn’t moving ahead with its foldables, which are even more expensive than the Note series. The company hasn’t yet confirmed these plans.

Samsung’s second flagship series — a giant device with an almost-retro style input pen that slotted into the phone — was ridiculed when it first appeared. It made the word ‘phablet’ mainstream — but I won’t hold that against it because it proved there was a lot of interest in big-screened smartphones with decent battery life. Samsung’s Galaxy S devices grew in size over the years to the point where the Galaxy S20+ and Note 20, with their 6.7-inch and 6.9-inch displays respectively, aren’t all that different. The bigger screens even influenced Apple, and we soon saw the company launch iPhone ‘plus’ models to compete at that size.

Relive what were (hopefully) some of the best parts of a terrible year. 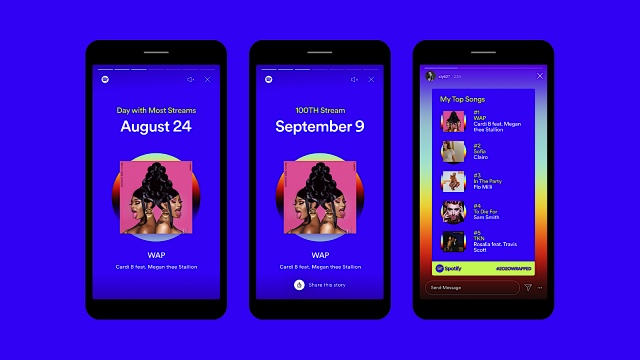 As is typically the case in early December, the streaming service is debuting the 2020 installment of Wrapped, the company’s year-in-review that chronicles a year of music and podcast activity. In true Spotify fashion, there are some key changes to the tool this year, with the biggest being that the personalized version of Wrapped is now mobile only, available inside the company’s apps on Android and iOS.
Continue reading.

'Earwig and the Witch' embodies the spirit of Ghibli movies. 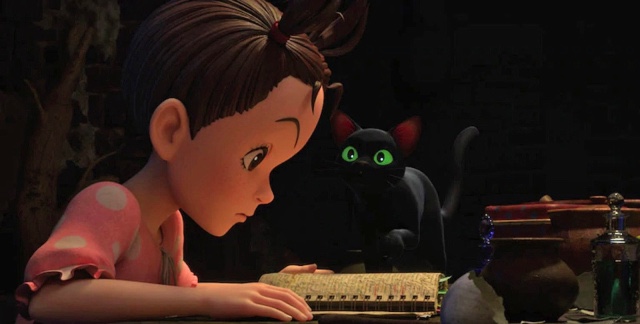 You no longer have to wonder how Studio Ghibli will enter the world of fully computer-generated animation. The first trailer for Earwig and the Witch, which makes its premiere on Japanese broadcaster NHK on December 30th, has now appeared. Unsurprisingly, the clip is in Japanese, but it gives you a sense of how Ghibli will tackle digital art. The movie is set to premiere in North American theaters in early 2021 (provided they’re open, of course) so expect to see a dubbed (or at least subtitled) trailer soon.
Continue reading.

A first-party charger for both your iPhone and Apple Watch. 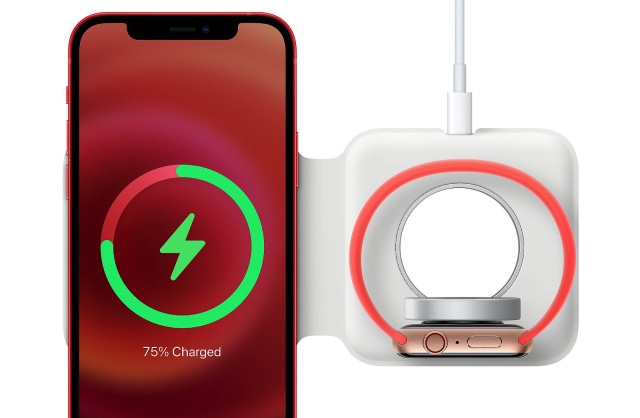 Apple’s MagSafe Duo charger is finally available from the company’s store for $129. The company announced the charger, which can charge two devices at once, during its October event. Like the iPhone 12 series also announced then, while the device comes with a USB-C to Lightning cable, it doesn’t ship with a USB-C power adapter. Apple recommends using a 20W power adapter for wireless charging up to 11W or a 27W adapter for wireless charging up to 14W — you’ll probably want the latter.
Continue reading.

But you probably won’t want to play it. 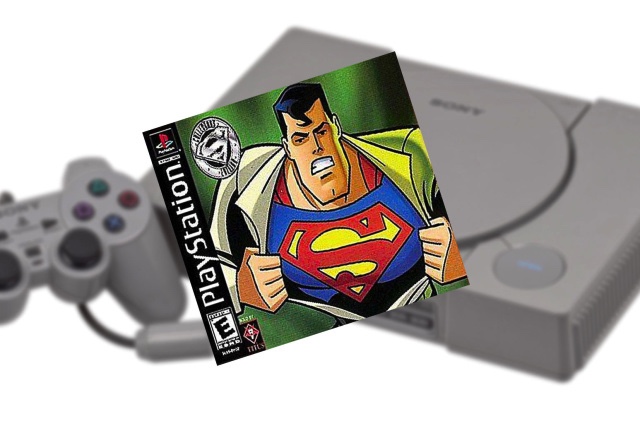 Superman 64 is a 1999 Nintendo 64 title that has the unfortunate reputation for being one of the worst games ever made. Now, the lost PlayStation version of that very same, very dreadful game has been posted online. On DeviantArt, a user going by the name Richard Mandel says they won a copy of the game in an eBay auction in 2013. They say this is “not a leak. This is a release.” To make it work, you’ll need to run an emulator, but be warned: You may wind up actually playing Superman 64.

Uber and Postmates are now one and the same.