The Morning After: 'Wonder Woman 1984' is going straight to HBO Max

HBO Max is getting a big exclusive for Christmas, and we reviewed AMD's new Radeon GPUs.

It’s official: Warner Bros. is bringing a blockbuster movie to HBO Max. Instead of debuting solely in theaters, Wonder Woman 1984 will also premiere on the streaming service on December 25th at no extra charge  — but it will only be available for one month. 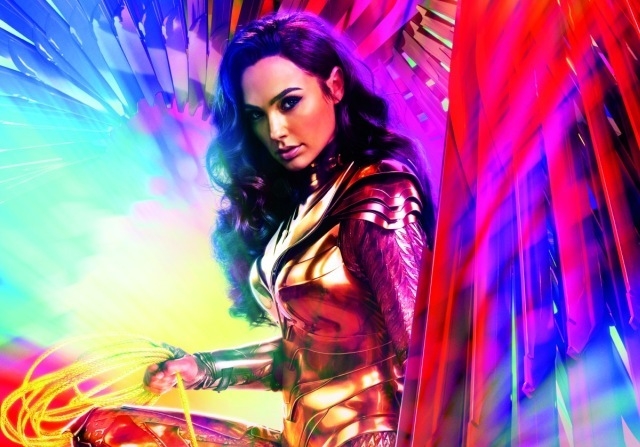 Disney’s Artemis Fowl already skipped a theatrical release and went straight to subscription streaming, and its new Pixar movie Soul will do the same thing. With theaters still closed across the country due to the pandemic and delayed blockbuster movies stacking up on the schedule, we’ll see if any other studios make changes to boost streaming while generating some revenue to share with theaters.

P.S. If you’re trying to snag a PlayStation 5, Xbox Series X or Xbox Series S, keep an eye on Walmart’s website at 3PM ET today for a restock. 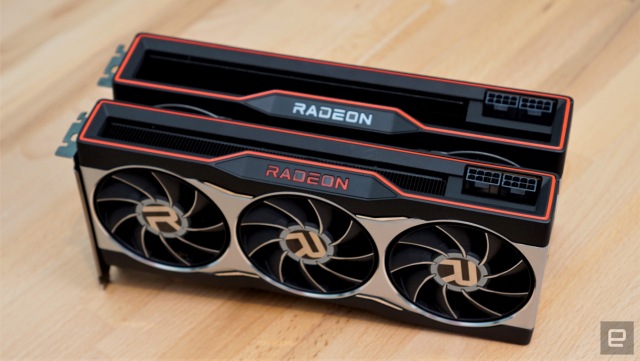 It’s what's under the hood of the RX 6800 and 6800 XT that makes them special: AMD's new 7nm RDNA 2 architecture, its first with support for hardware accelerated ray tracing. The 6800 sports 60 compute units and ray tracing accelerators, while the 6800 XT boosts both of those figures to 72. According to Devindra Hardawar, they prove that AMD “can finally deliver true high-end gaming” even if they don’t quite match NVIDIA’s 3000 series cards in ray tracing performance.
Continue reading.

The fee will fall to 15 percent if you make less than $1 million a year.

Apple has announced it will cut the commission it charges app developers as part of a new Small Business Program. Developers earning less than $1 million a year will now pay 15 percent on all transactions, half the current rate of 30 percent. Apple says the program, which begins on January 1st 2021, will apply to app sales and in-app purchases, and benefits the “vast majority” of developers on the platform. Bigger businesses making more than $1 million a year will see no change to the existing 30 percent rate.

The change is likely in response to developers’ very public complaints that Apple’s cut is unfair. Fortnite developer Epic Games intentionally broke the App Store rules on in-app purchases in protest at the current regime. In response, Apple banned Epic (and Fortnite) from the App Store. Apple says the fees it takes are used to provide a safe, secure app development and sales platform for developers and users alike.
Continue reading.

Apple gets $113 million slap on the wrist for Batterygate

It had already settled a similar case for $500 million in March. 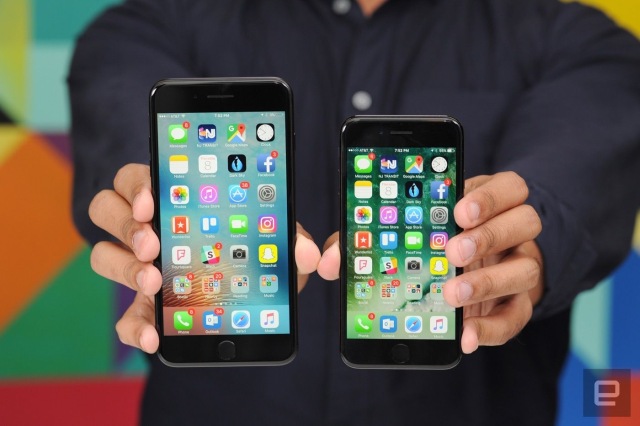 Apple has agreed to settle the multi-state Batterygate lawsuit filed against it for $113 million, according to the Washington Post. A total of 34 states, as well as the District of Columbia, participated in the suit, which alleged the company had throttled the performance of legacy iPhone models as their batteries' health declined. This is on top of a similar fine from March to the tune of $500 million, as well as a $25 million fine paid to French regulators over the incident one month prior.
Continue reading.

Save big on drones perfect for photography and aerial videos 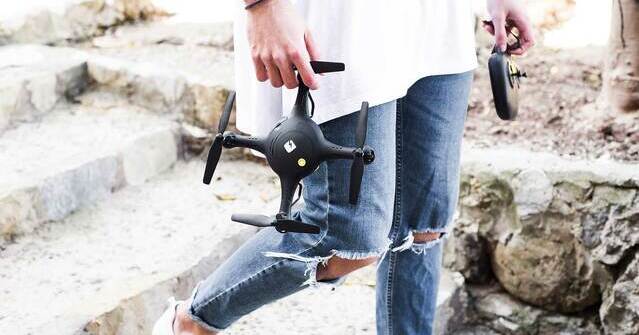 After a software fix. 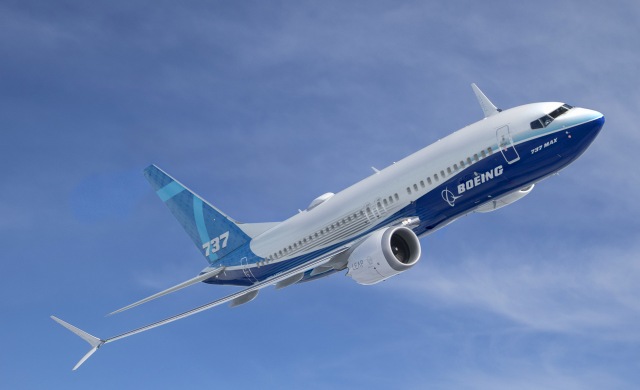 Boeing’s 737 Max is one large step closer to returning to American skies after being grounded for over a year and a half. The FAA has issued an order effectively clearing the 737 Max’s return to service once airlines follow key procedures.

Officials determined in October 2019 that two fatal 737 Max crashes were the result of a flawed anti-stall system and a lack of adequate training to override it.

It will take a long while before the 737 Max carries passengers, though. The updates, training and tests could take months to complete in some cases, and that’s provided airlines start the process right away. Southwest, the largest adopter of Boeing’s jet, isn’t poised to resume flights until spring 2021. Airlines will have to install Boeing’s updated software, use updated manuals and procedures, rework horizontal stabilizer trim wiring, conduct a sensor test and perform a test flight before each plane can fly again.
Continue reading.

Google redesigns the Pay app to take on Venmo and Mint

What we're buying: Our new home and garden essentials

Facebook moderators say company is asking them to 'risk our lives'