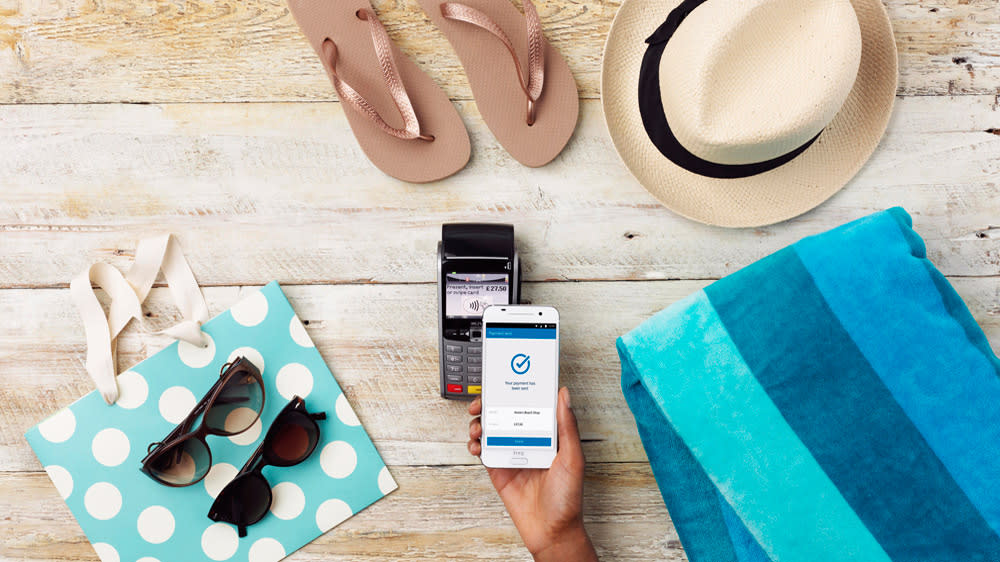 When Barclays confirmed it wasn't planning to support Google's Android Pay service when it launches in the UK, it said it would instead focus on the development of its own platform. Turns out that customers won't have to wait long to see what the bank has planned, after it confirmed today that it will roll out a new version of its banking app with support for "Contactless Mobile" in June.

Like the Barclaycard app, which has NFC payments since January, Contactless Mobile detects whether a customer's Android phone supports NFC and has eligible Barclays credit or debit cards associated with it. If it does, customers can make payments of up to £30 by tapping their phone against a retailer terminal, without needing to open the app, enter a PIN or verify with a fingerprint.

The platform will also support payments between £30 and £100, which involves first tapping the phone against the terminal, entering the card's usual PIN and then tapping again.

Barclays says that when Contactless Mobile arrives next month, the roll out will be "phased over a number of days." Customers will be notified as soon as the service becomes available. It could come before Google's own platform, as long as it's not as drawn out as the bank's Apple Pay implementation.

In this article: android, androidpay, barclays, contactless, gear, mobile, mobilepayments, nfc
All products recommended by Engadget are selected by our editorial team, independent of our parent company. Some of our stories include affiliate links. If you buy something through one of these links, we may earn an affiliate commission.