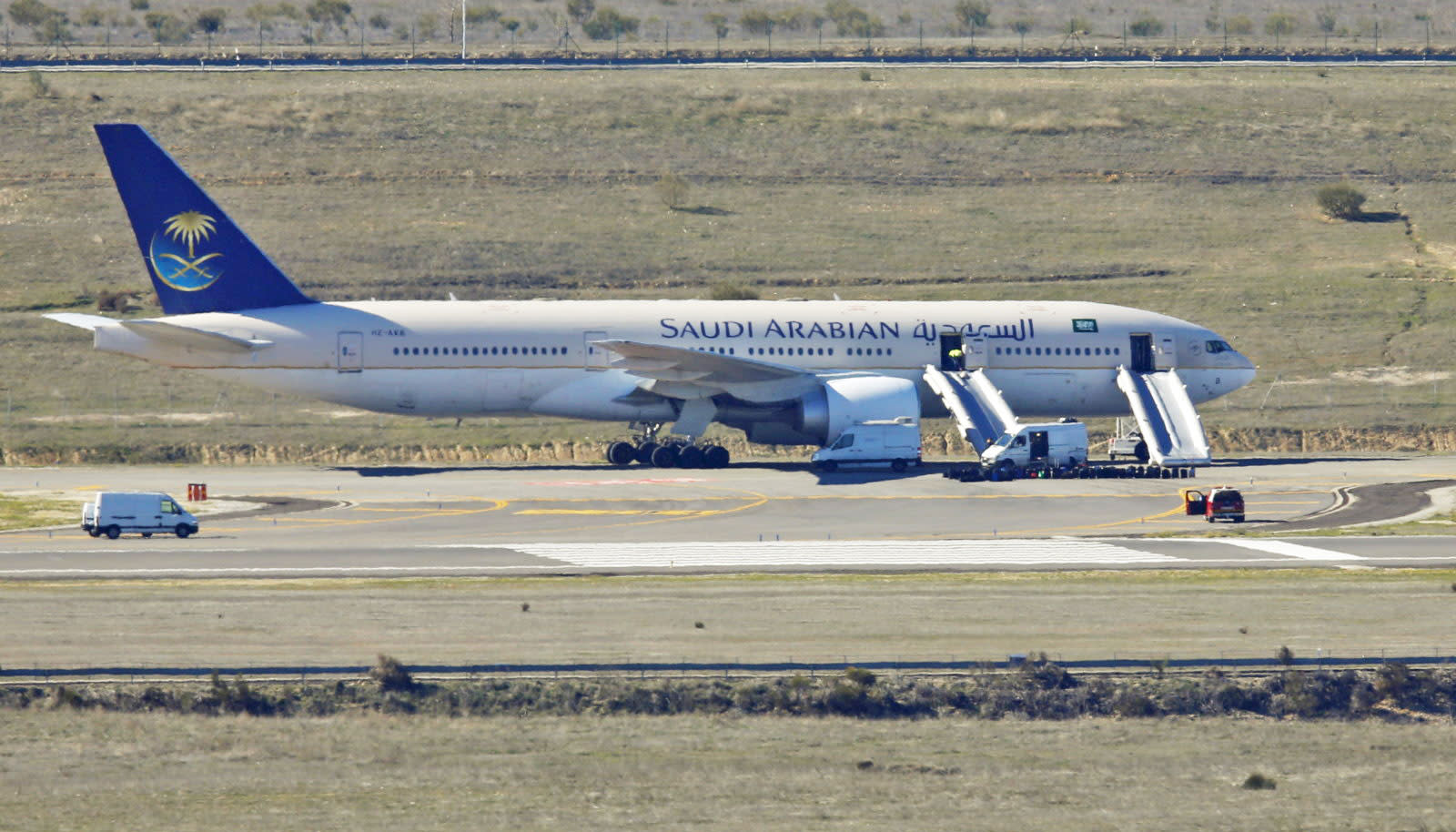 If you're a business traveller who wants to use your laptop on a flight originating in the Middle East, things are looking up. The US started to lift restrictions for passengers carrying large electronics like laptops on flights originating in the Middle East earlier this month, including lifting the ban at Abu Dhabi airport, and exempting Emirates and Turkish Airlines from the ban. Now, according to a report by Reuters, the US Transportation Security Administration (TSA) has finally lifted the laptop ban on inbound passengers on Saudi Arabian Airlines, the final airline to be under restriction.

Last March, the US banned most electronics from the cabins of Middle Eastern airlines headed to the US. The Department of Homeland Security (DHS) ban — which disallowed cameras, laptops and other larger gadgets — was instated in one major airport each in Abut Dhabi, Dubai, Egypt, Jordan, Kuwait, Morocco and Turkey, along with two airports in Saudi Arabia. The ban only affected flights entering the US from these countries. The DHS considered banning laptops on flights from Europe, as well, but has not moved to implement such an order, as yet.

According to Reuters, the ban has been lifted from airlines as they comply with new security requirements for all airlines. As noted in the tweets in the update below, Jeddah has complied, Riyadh has not.

Update: The TSA responded to a request for confirmation via email, saying "TSA issued the attached tweets (below) earlier this afternoon to notify the public and media of the lifting of the laptop ban. The ban was lifted because the airline met additional security requirements necessary. Please note that the ban was lifted from Jeddah, not from Riyadh."

2: Travelers from Jeddah are now allowed to bring devices in the cabin of US bound flights.

In this article: aircraft, airplane, ban, culture, DHS, gear, laptopban, middleeast, politics, saudiarabia, security, terrorism, transportation, travel, travelban, TSA
All products recommended by Engadget are selected by our editorial team, independent of our parent company. Some of our stories include affiliate links. If you buy something through one of these links, we may earn an affiliate commission.