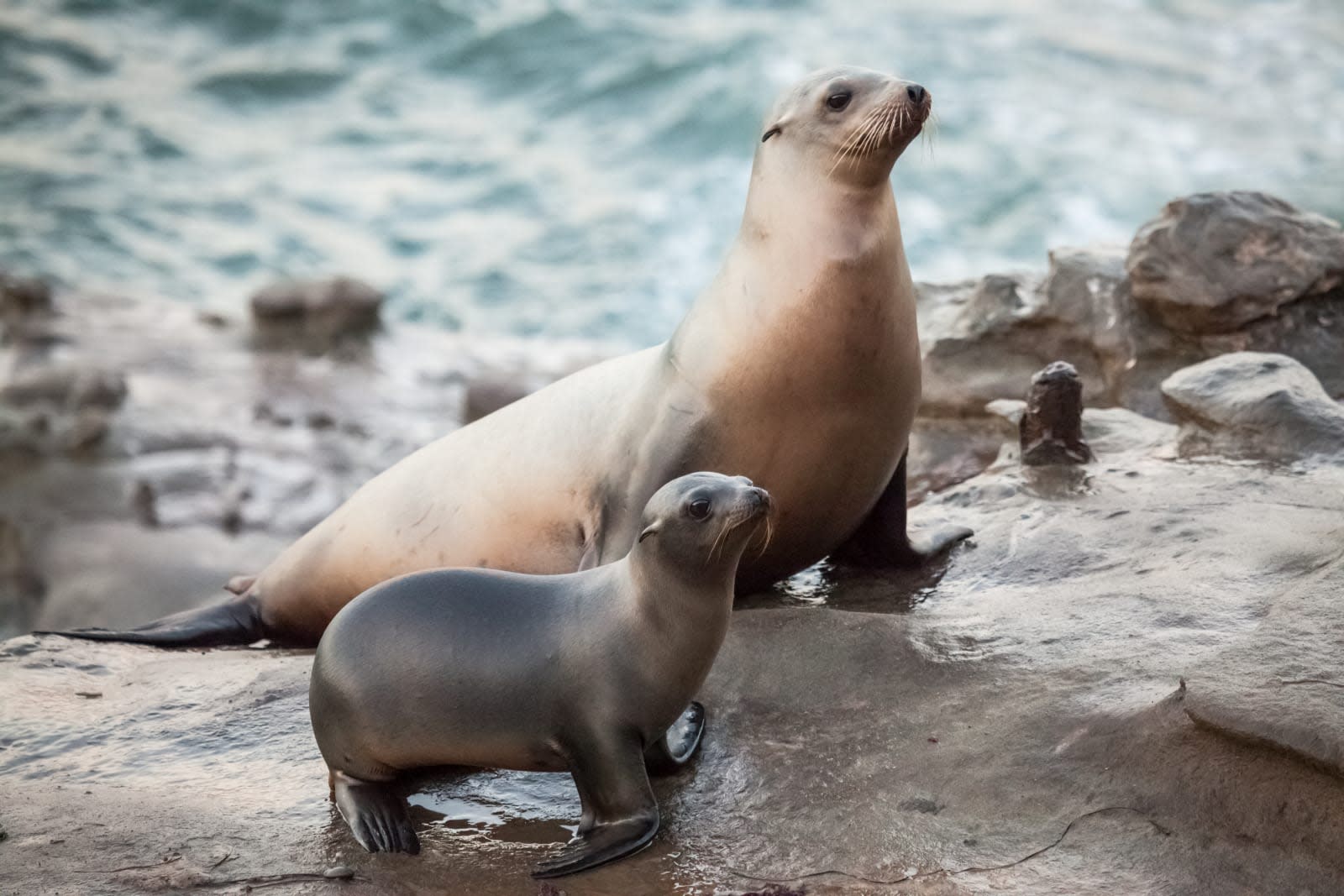 Sea lions off of the coast of California are getting very sick and it's because of increased blooms of toxic algae. The algae release a chemical called domoic acid and when sea lions eat fish that feed on the algae, it causes seizures, gastrointestinal issues and can lead to brain damage. For many sea lions, the poisoning is a death sentence. "It's hard. It's really hard to watch these animals suffer, especially if there's not something we can do to stop these blooms from happening," Cara Field a veterinarian with the Marine Mammal Center told CBS News.

Algal blooms are affected by things like temperature and nutrients introduced into the ocean from industrial and agricultural runoff. And as climate change ramps up, these blooms stand to get a lot bigger. Warmer temperatures will boost growth and likely push it farther north while more storms and heavier rainfall wash more of those nutrients -- like nitrogen -- into rivers and streams.

So far, the Marine Mammal Center in Sausalito, California has taken in 70 sea lions since the beginning of July. That's how many the center took in during the entirety of 2016. "August and September are peak times for us as well," said Field, so it's likely more animals will be affected. "[It's] more pronounced than we've seen in the past few years," a National Oceanic and Atmospheric Administration spokesperson told the Associated Press. And the bad news isn't limited to sea lions. They eat a lot of the same seafood we do. "So if they are getting these seizures and these gastro issues, we can as well," Field said.

In this article: algae, ClimateChange, environment, gear, green, Toxic
All products recommended by Engadget are selected by our editorial team, independent of our parent company. Some of our stories include affiliate links. If you buy something through one of these links, we may earn an affiliate commission.