Good morning! T-Mobile is willing to pick up the tab for your Netflix habit, and trackball mice are back. Really.

Here's the car that AI steering wheel is made for.All Jaguars will have electric drivetrains in 2020 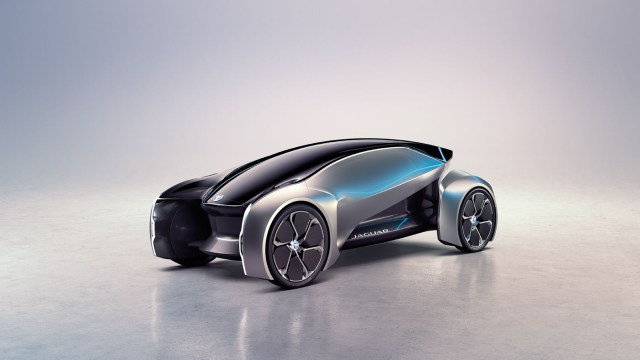 Jaguar has announced that within a few years, all of its new cars will be some type of hybrid or EV. To go along with the news, it also announced two concept vehicles, including this Future-Type autonomous vehicle, shown above, that works with its Sayer AI-powered steering wheel. The other is its E-Type Zero, a classic roadster reworked to fit a 220 kW electric motor.

Out of the shadows.Epson's ultra bright projector can hide in plain sight 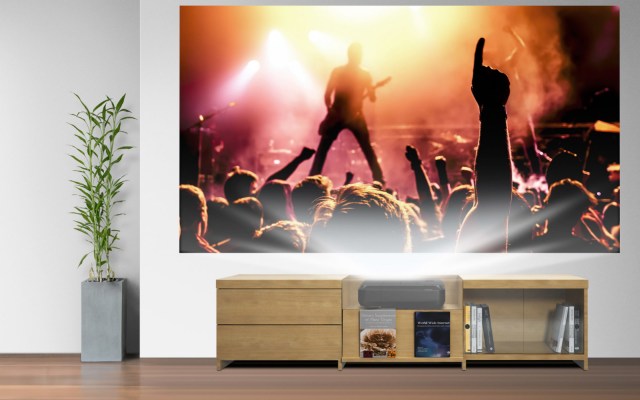 Meet the new Home Cinema LS100, an "ultra short-throw" laser display. Basically, according to Epson, this $2,000 projector can be mounted within a few inches of a nearby wall and display a 120-inch 1080p image, even in a brightly lit room. Plus, the laser light source is supposed to last 10 years or more without needing a replacement. 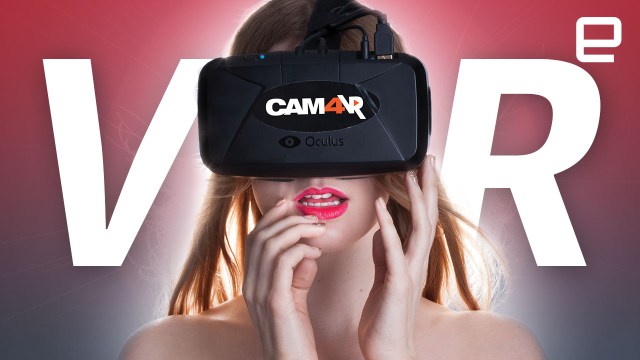 It could be the first one.India wants its own 27-mile Hyperloop

Hyperloop Transportation Technologies has signed a memorandum of understanding to investigate creating a route between Vijayawada and Amaravati. The company claims it could shrink the current 70-minute travel time to just six minutes.

Back like it never left.Logitech is bringing back the trackball mouse 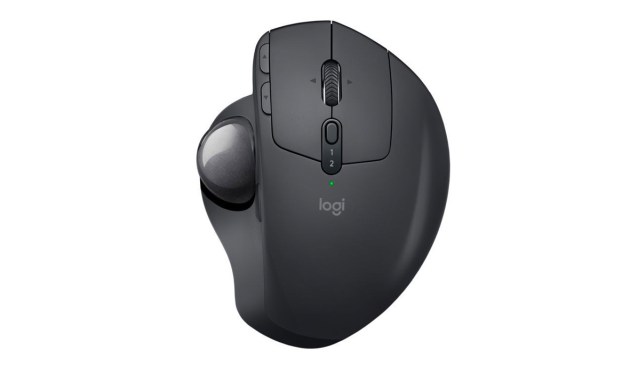 From the track to the street.Williams redesigns the chassis for lighter and stronger EVs

The F1 company is showing off a lightweight electric car chassis designed to make electric rides lighter, safer and greener.

They're listening even when you can't.Alexa and Siri are vulnerable to silent, nefarious commands

Chinese researchers have developed a technique they call DolphinAttack, which uses ultrasonic frequencies to command voice-controlled services without alerting their human operators. 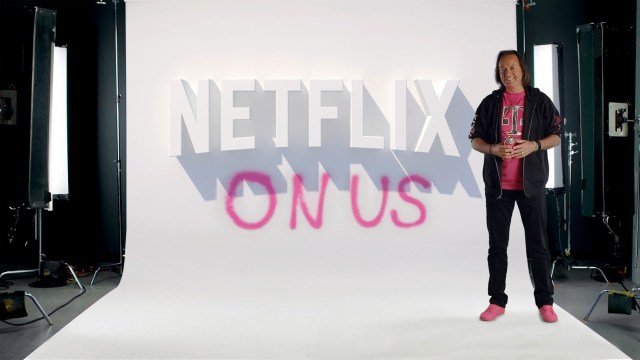