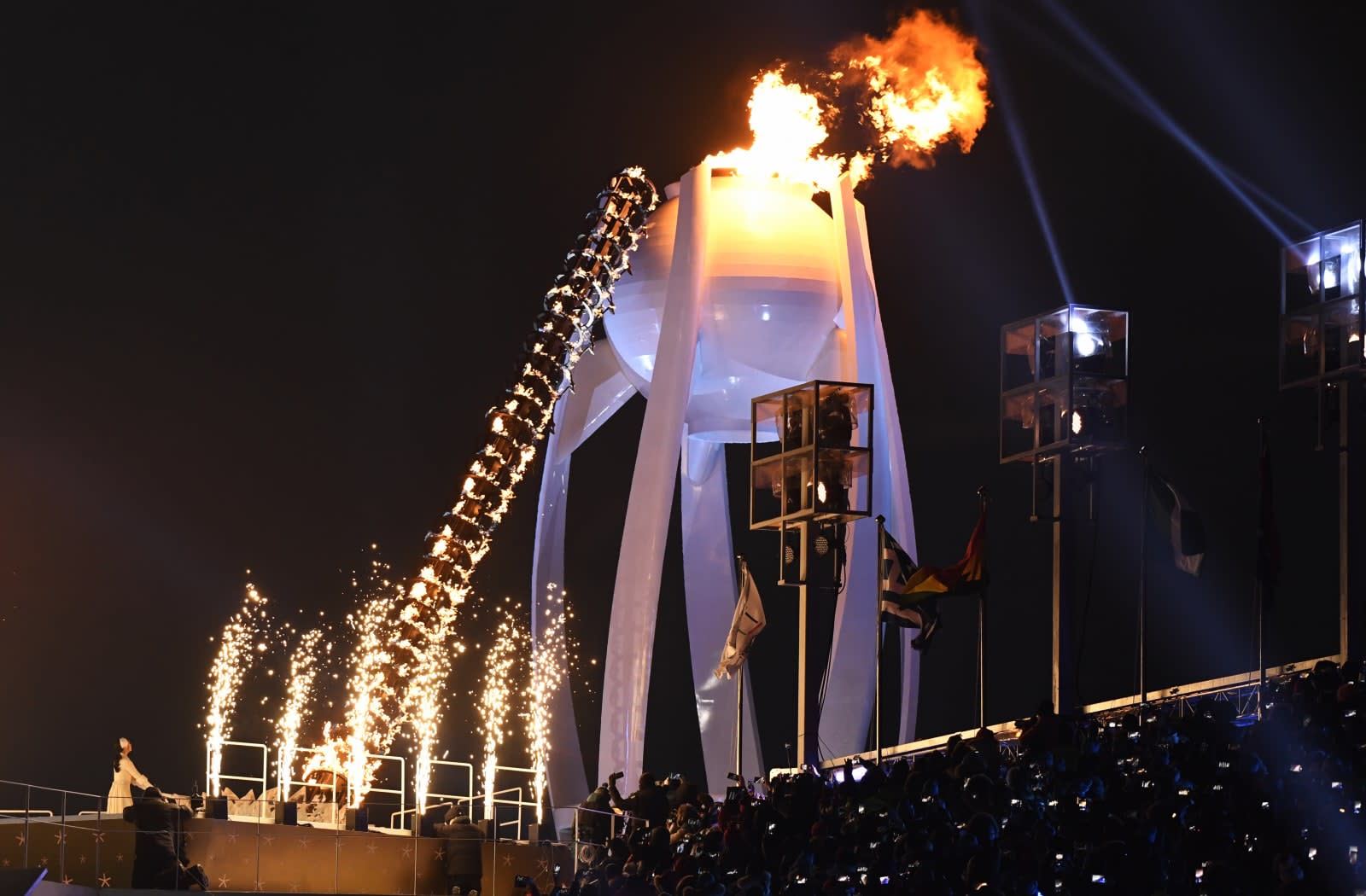 With the opening ceremonies completed and the torch lit, the 2018 Winter Olympics in Pyeongchang, South Korea are officially underway and will run through February 25th. Viewers have plenty of options to stream events this time around -- and while you can watch almost everything on NBC with your cable subscription, there are several internet TV providers that include some or all of the network's coverage through their own service subscriptions.

NBC is livestreaming almost every event through its site and iOS and Android apps. You'll need to log in with your cable subscription info to watch its coverage, but as the network announced last March, they're finally ditching tape delays and airing everything live. Starting tomorrow, you'll be able to watch clips and original programs on Snapchat until the games end.

Comcast Xfinity TV subscribers get access to NBC's coverage alongside 50 Olympics virtual channels -- sort of playlists full of short clips -- with daily highlights and athlete features. Users can also watch select programming (ski jumping, figure skating, and snowboard big air) on-demand in 4K HDR with Dolby sound. DirecTV is offering much of the same for the games, including 4K HDR and Dolby Atmos on-demand, though only subscribers of its higher $60 tier get access to Olympics content.

Many Internet TV providers are piping in NBC's content for subscribers, though you'll want to check whether your service provides a live feed or stores content. Fortunately, all of them have free trials of varying lengths (YouTube TV's is the longest at 14 days, while PlayStation Vue's is the shortest at 5).

Hulu Live TV is going about their Olympic coverage in a different way, prompting users to choose their favorite sports/events to make them a personalized UI. They'll have access to all of NBC's Olympics content, but it'll be presented based on their preferences. Sling TV subscribers with the Sling Blue package can get most of the big events on the NBC, NBCSN, USA and CNBC channels. Note that NBC is only available for Sling Blue users in a dozen big city markets, their website points out. Lastly, subscribers of the sports-focused service FuboTV will have access to all 2,400 hours of NBC's Olympics content.

In this article: entertainment, nbc, olympics, olympics2018, services, SouthKorea, streaming, WinterOlympics, WinterOlympics2018
All products recommended by Engadget are selected by our editorial team, independent of our parent company. Some of our stories include affiliate links. If you buy something through one of these links, we may earn an affiliate commission.