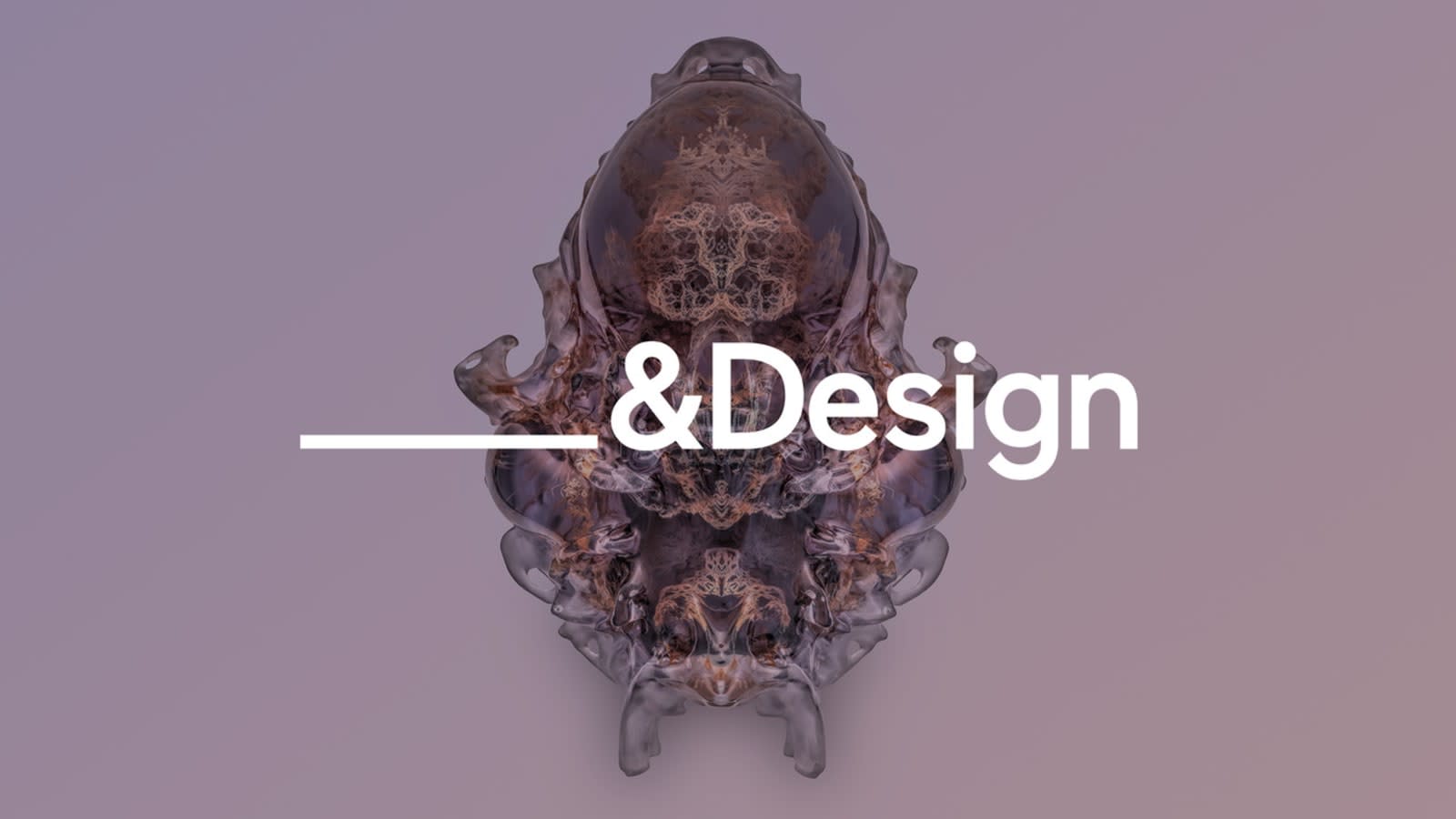 With all the immersive games, films and documentaries available, there are plenty of interesting VR experiences for your headset. Samsung wants to make sure you'll never run out, announcing today its "Pilot Season." It's a "new initiative aimed at infusing exclusive original episodic Virtual Reality content into the Samsung VR Video service," according to the company. Starting today, you'll be able to watch pilot episodes of six new series on the Gear VR, and who knows, you may find your new favorite binge there.

The six shows are varied in topic and format -- &Design is a docu-series that studies how design intersects with different aspects of life. There's also cartoon comedy Bro Bots, set in a Futurama-esque world, about two British police robots in the NYPD, as well as The Interpretation of Dreams, which reimagines Sigmund Freud's original case studies.

Having checked out all the pilots at a recent Tribeca Film Festival-related event in New York, I'm most intrigued by &Design -- its subject matter alone is fascinating (the first episode studies death and design), but it's also told in a compelling manner. I'd watch it as a regular TV show, although the show's makers do make good use of the VR format and space to bring details close to your eyes.

Samsung isn't simply curating and distributing these shows on its video portal -- it also funds them. Pilot Season gives grants to "a select set of indie filmmakers" to create original, exclusive content, and also offers them the opportunity to use Samsung's professional 360-degree camera the 360 Round. Not all the shows are photo-realistic, though. Bro Bots, Lightcatcher and Voyages are animations, for example. To give you a better idea of what to expect, here's a list of the six series, as described by Samsung:

If you have a Samsung Gear VR headset, you can go to the Oculus store and look for the Samsung VR Video service to find Pilot Season in the "Featured" section.

In this article: av, entertainment, gearvr, samsung, samsungvr, Tribeca2018, VirtualReality, vr
All products recommended by Engadget are selected by our editorial team, independent of our parent company. Some of our stories include affiliate links. If you buy something through one of these links, we may earn an affiliate commission.