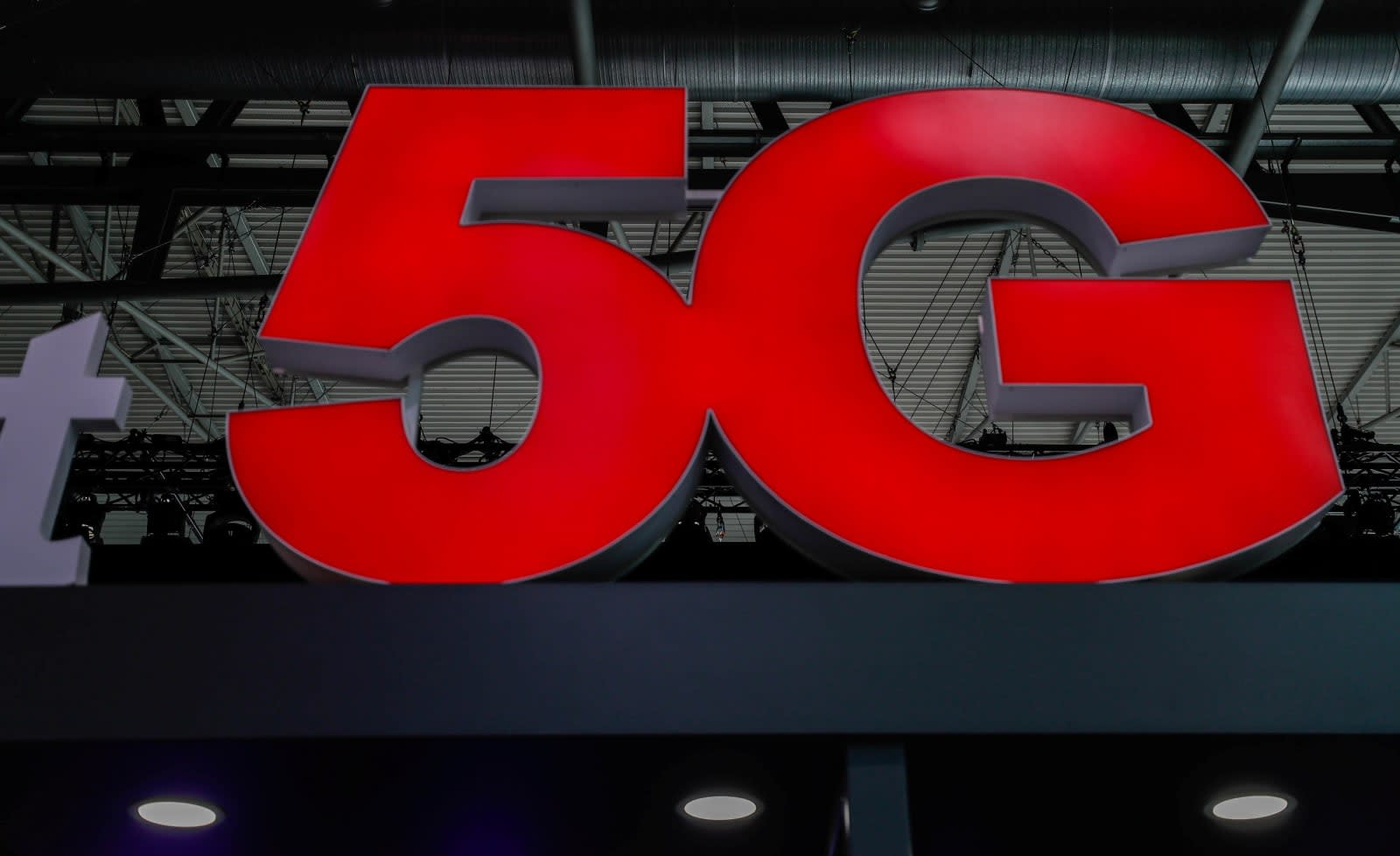 The FCC just took an important step toward fulfilling some of the hype surrounding 5G. The regulator has started its first ever auction for high-band 5G wireless spectrum, giving carriers a crack at frequencies that could deliver gigabit-class speeds. This initial auction will hand out use of the 28GHz band with two 425MHz blocks available in a given county.

A second auction, for the 24GHz band in seven 100MHz blocks, will start after the close of bidding for the 28GHz section. You can expect auctions for 37GHz, 39GHz and 47GHz bands in 2019.

Carriers don't need these frequencies for 5G (the very first rollouts are on the way), and you likely won't see the results of these auctions for a while. Once the bidding is over, the winners will still have to deploy updated networks that use the new frequencies as well as phones and other devices that can use those frequencies. This is more a glimpse at what's coming in the next few years than an imminent expansion.

There's also the question of just who will lead the auctions. Major carriers tend to win most of these bidding rounds simply because they have the most money to throw around. Smaller providers may only have limited victories. Like it or not, this might help entrench the incumbents instead of shaking up competition.

In this article: 5g, auction, fcc, gear, mobile, politics, regulation, spectrum, tomorrow, wireless, wirelessauction
All products recommended by Engadget are selected by our editorial team, independent of our parent company. Some of our stories include affiliate links. If you buy something through one of these links, we may earn an affiliate commission.