The Morning After: SpaceX turns BFR into a 'Starship'

And 'Infinity War' is coming to Netflix on Christmas Day.

We haven't cleared Thanksgiving yet, but there are already important viewing plans to make for December. Once you're through all of today's movie news, it's time for space exploration with NASA and Elon Musk, plus there's another bug popping up in Google's Pixel 3.

Nearing the end of an era.'Avengers: Infinity War' comes to Netflix on Christmas Day 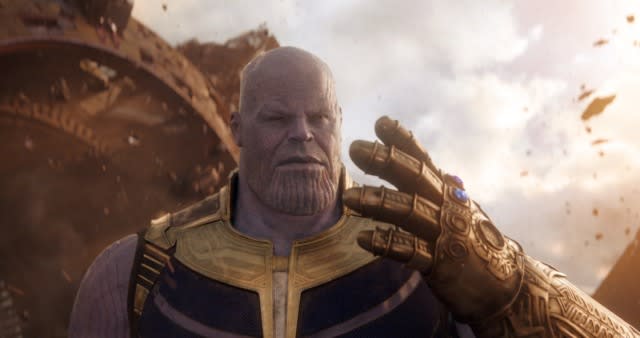 Netflix has revealed that the star-studded superhero flick will be available to stream on December 25th. Yes, you too can pay tribute to Stan Lee while you're recovering from the family feast. It's also one of the last chances you'll have to see a recent Marvel movie on the service. Disney plans to stop offering its superhero flicks to Netflix after Ant-Man and the Wasp. From then onward, it'll likely save Marvel blockbusters for its Disney+ service launching in 2019.

The retailer had a similar deal available ahead of 'Jumanji.'Amazon Prime members can watch 'Aquaman' a week early 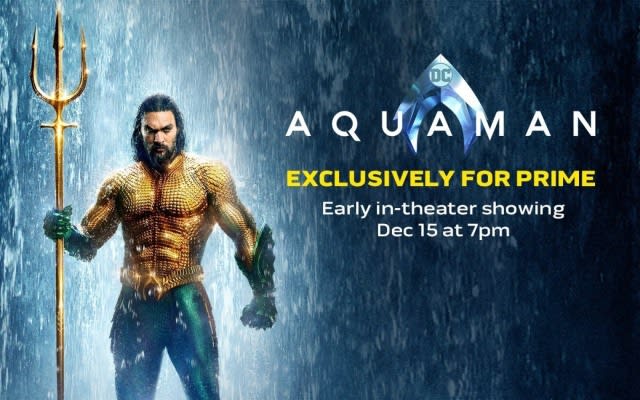 Amazon has announced that Prime members will get to see the movie on December 15th, nearly a full week ahead of the movie's December 21st public debut. Members can buy up to 10 tickets here and see the film at 1,000 theaters around the country, including the AMC, Regal, National Amusement Theaters and ArcLight Cinema chains.

But meh to the new single-player campaign.If you like Smash, you'll love 'Super Smash Bros. Ultimate' 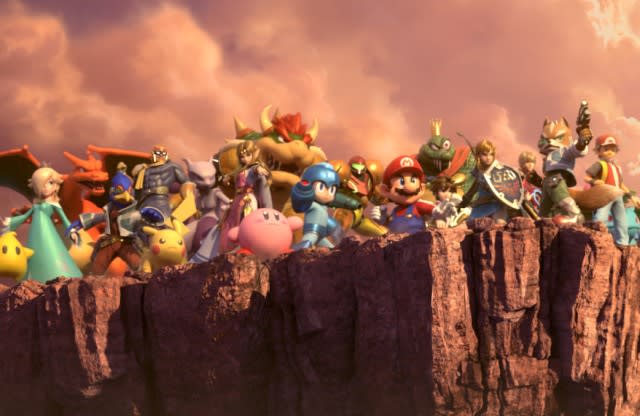 Super Smash Bros. Ultimate has far more characters and stages than any other game in the series, but the underlying formula (two-dimensional battle royale with Nintendo and video-game all-stars) has merely been tweaked and tuned. That's exactly what most of us want, of course, and as a side-effect, it gave Nintendo the time to focus on single-player aspects much more than it's done before. Jamie Rigg tests it out.

The mission is scheduled to launch in July 2020.NASA selects a landing site for its Mars 2020 rover 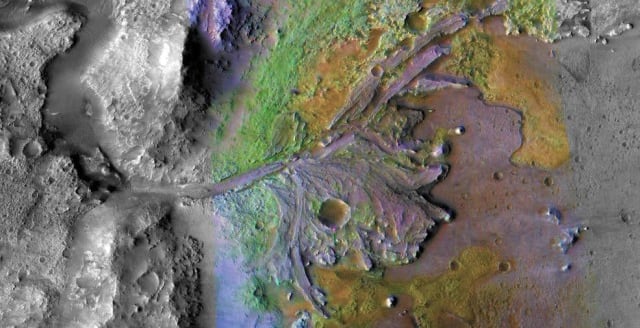 The agency has chosen Jezero Crater from dozens of potential candidates, in part for its potential to have preserved signs of past microbial life. "The landing site in Jezero Crater offers geologically rich terrain, with landforms reaching as far back as 3.6 billion years old that could potentially answer important questions in planetary evolution and astrobiology," Thomas Zurbuchen, associate administrator for NASA's Science Mission Directorate, said in a statement. 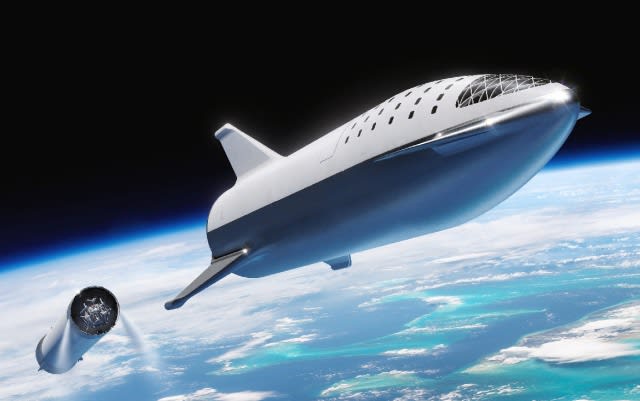 As Musk explained on Twitter, "Starship" specifically refers to the "spaceship/upper stage" while its rocket booster is simply the Super Heavy. Everyone clear?

And it's telling users.Instagram cracks down on fake likes, follows and comments

Instagram is making a push to crack down on anyone using third-party apps to boost growth. Apps that generate fake likes, follows and comments violate its policies, and going forward, anyone that uses these sorts of apps will be, well, scolded. Instagram said. "Accounts we identify using these services will receive an in-app message alerting them that we have removed the inauthentic likes, follows and comments given by their account to others." They'll also be asked to change their passwords. For follow- and like-hungry users, it's back to the hashtag grind. 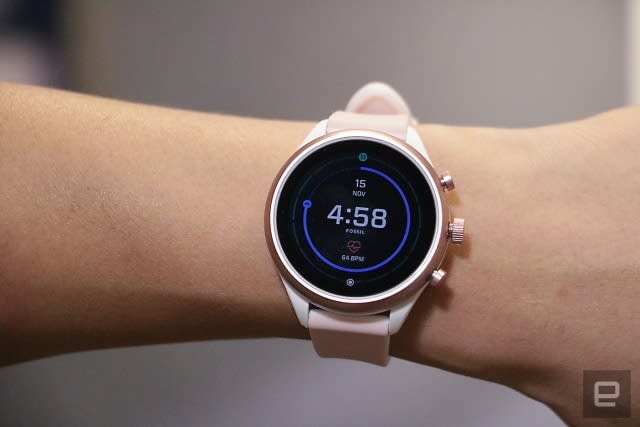 Despite its name, the Fossil Sport is not really a fitness-focused watch. Its design has a sporty vibe, but beyond that it's just another Wear OS watch. Despite shipping with the new Snapdragon Wear 3100 hardware inside, it doesn't do much to showcase the potential. Outside its specific battery-saving mode, power efficiency isn't improved during regular use. Still, the Fossil Sport is a decent, good-looking smartwatch for the price.