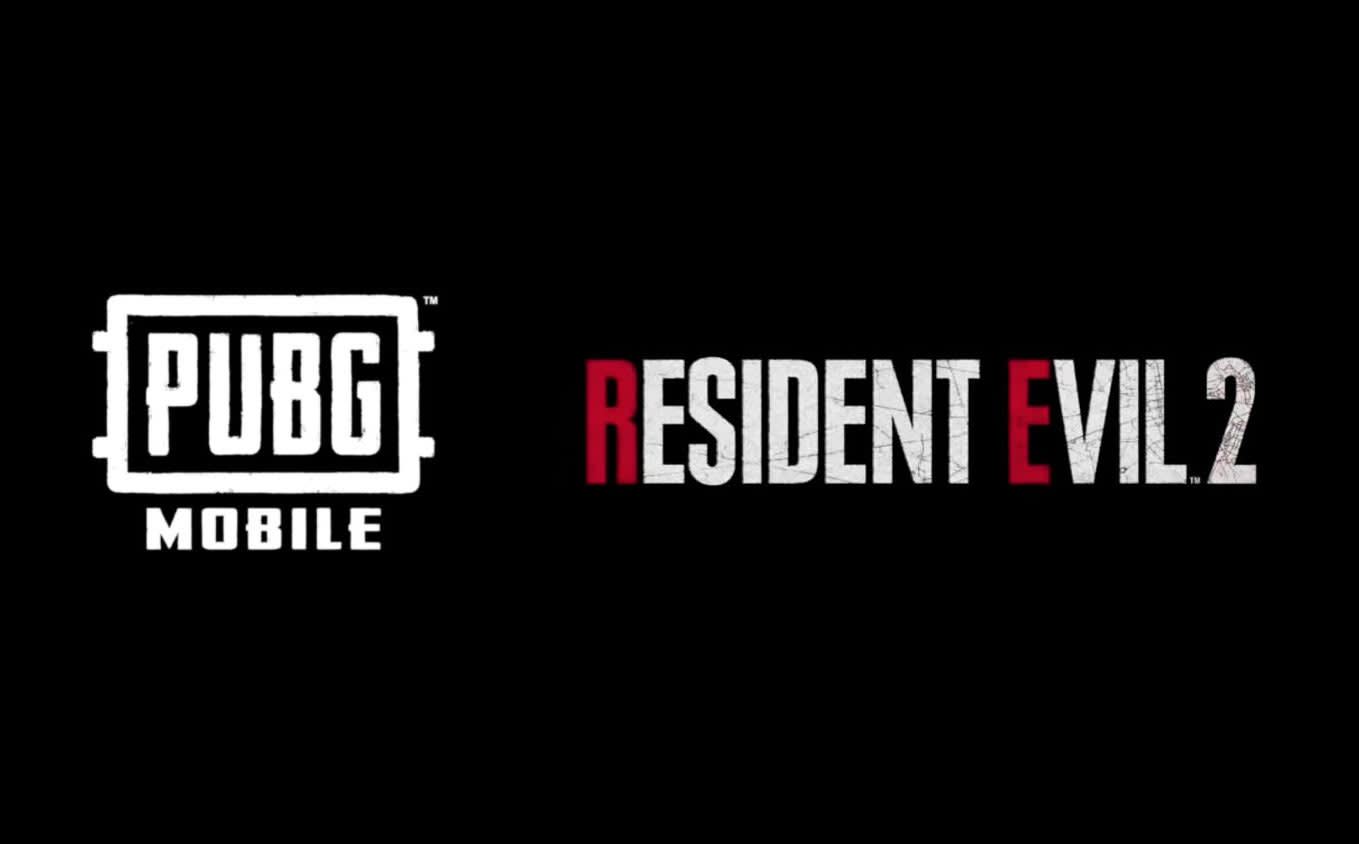 PUBG Mobile is gearing up for another high-profile crossover just months after its Mission Impossible: Fallout event. This time it's trading in the secret agent thrills for bucketloads of gore courtesy of a Resident Evil 2 mash-up. The news was teased by the Japanese Resident Evil Twitter account with a found footage-style CCTV feed that flits between a zombie attack and images of abandoned streets -- all par for the course for the iconic series.

"PUBG MOBILE × Resident Evil RE: 2 collaboration is decided!," reads the translated tweet. "What kind of innovative play can be produced by combining the world's most popular mobile game and survival horror's monument, two super IPs?"

That's all we know thus far, with no launch date or gameplay details confirmed as yet. Of course, zombies have long been a part of Call of Duty, the latest instalment of which introduced its own battle royale mode. And Fortnite had its Avengers: Infinity War mash-up, with rumors of a Wreck-it Ralph event also surfacing last month.

Despite threats from its rivals, PUBG Mobile is chugging along nicely, having amassed over 100 million downloads. It also added its "Sanhok" tropical island map in September and was just crowned best game of the year in Google Play's annual "Best of" list, where it also snagged the new fan favorite award.

In this article: av, battleroyale, gaming, pubg, pubgmobile, ResidentEvil, ResidentEvil2
All products recommended by Engadget are selected by our editorial team, independent of our parent company. Some of our stories include affiliate links. If you buy something through one of these links, we may earn an affiliate commission.