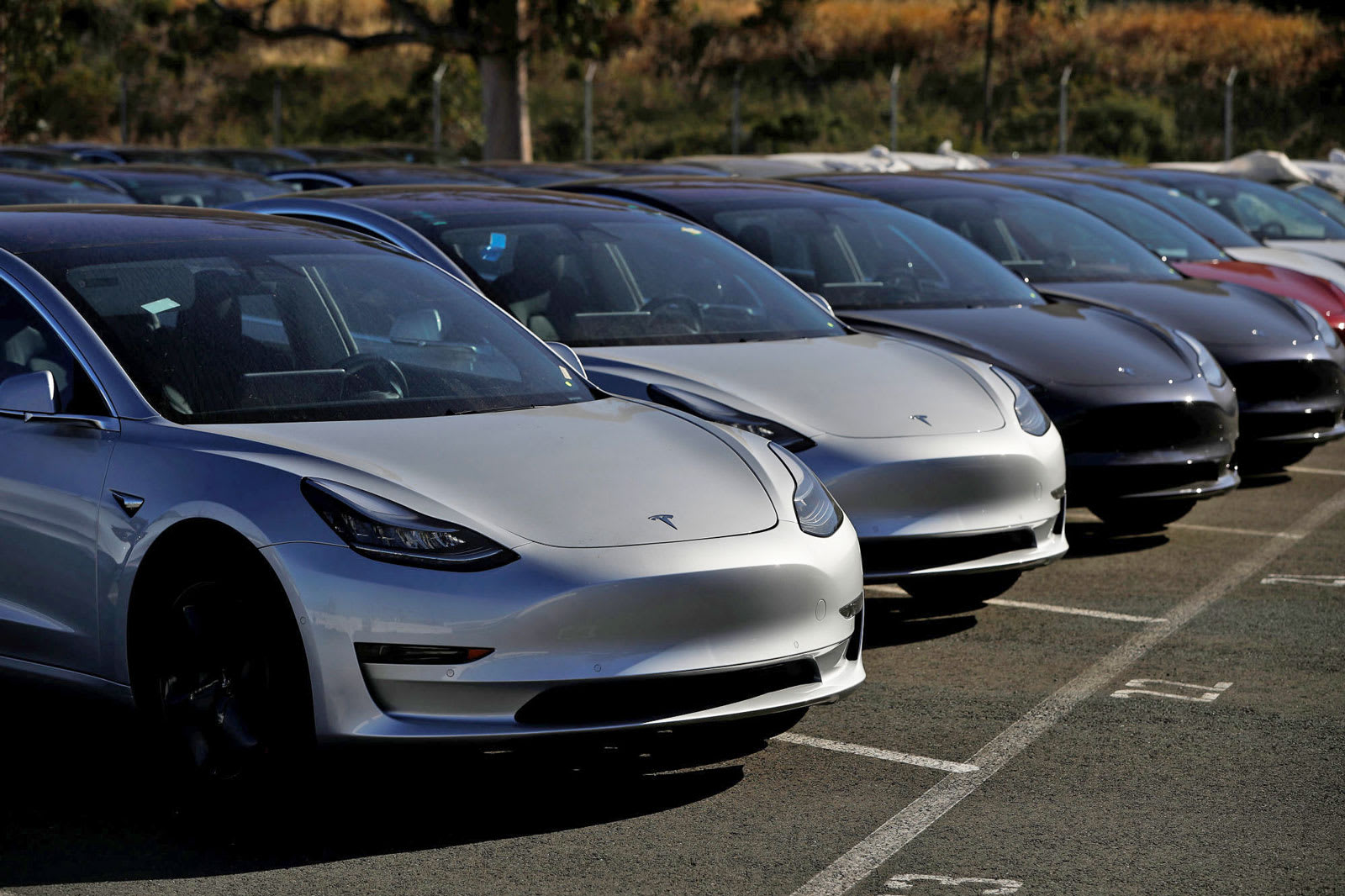 Tesla's ultimate fate, and Elon Musk's reputation has hinged on being able to produce 5,000 units of the Model 3 in a single week. Once that goal was hit, the company could finally shrug off the accusation that it was a billionaire's plaything, out of its depth and unable to compete with Big Auto. Now, at the end of its second financial quarter, the company has confirmed yesterday's rumor that it produced 5,031 Model 3s in seven days.

Back in July 2017, Musk said that he expected to be able to produce 20,000 Model 3s a month by that December. Unfortunately, numerous production hell issues -- some of which were attributed to Musk's overly ambitious timelines -- scuppered the plan. And, every few months since, the company has said it would meet its 5,000-a-week milestone, only for it to be delayed once again.

According to Tesla, the second three months of the year was the "most productive quarter" in its history, with Model 3 production exceeding both the Model S and X, combined. The boost in productivity has been attributed to GA4, the new Tesla production line which is located in a tent. Statements from officials say that, despite being built in a tent, the Model 3s that roll off that line are "as good as" those coming off GA3.

Tesla has also set goals for its future growth, and they're as unrealistic ambitious as the company has always been. It says that it expects to knock out 6,000 Model 3s a week by the end of August, and that GA3 alone will, eventually, be able to produce 5,000 Model 3s a week on its own. The company also says that it is looking to make a net profit in the second half of the year despite the volatile global economy.

The statement ends by saying that reservations for the Model 3 remain around 420,000, so there's still some pent-up demand for the vehicle. Tesla also says that it won't be long before users can test drive a Model 3 in the near future, which will likely further juice demand in the future. The company also mentions that the last year has been "some of the most difficult in Tesla's history," but if it can meet its deadlines, all that pain may finally pay off.

Source: Tesla
In this article: ElonMusk, gear, Goal, Model3, ProductionHell, Target, Tesla, TeslaModel3, transportation
All products recommended by Engadget are selected by our editorial team, independent of our parent company. Some of our stories include affiliate links. If you buy something through one of these links, we may earn an affiliate commission.