The game is going to feature female managers for the first time.

Even though 'Street' soccer will be the biggest addition to FIFA 20, hardcore fans of the franchise know the importance of Career Mode. And this year, with the new game launching on September 27th, developer EA Sports is promising to make the feature more authentic and customizable than ever before. Not only will you be able to change the body type, skin tone, clothing, hairstyle of your managers, but in FIFA 20 you'll now have the chance to create and choose female characters. In addition to that, taking a cue from Football Manager, your coach will be able to have a direct impact on team morale based on his or her press conferences, squad rotation, chats with players and more.

Most importantly, perhaps, EA Sports added an option to disable International Management job offers after you start a new career. Those of you who play the mode know how annoying that is, so it's nice to have a feature that will those terrible job offers easy to ignore. Lastly, EA Sports says it has also improved league branding throughout Career Mode, meaning you'll see more of the logos from the Premier League, Bundesliga, Ligue 1, La Liga, MLS and, of course, UEFA Champions League and Europa League during your adventure as a virtual manager. September 27th can't come soon enough. 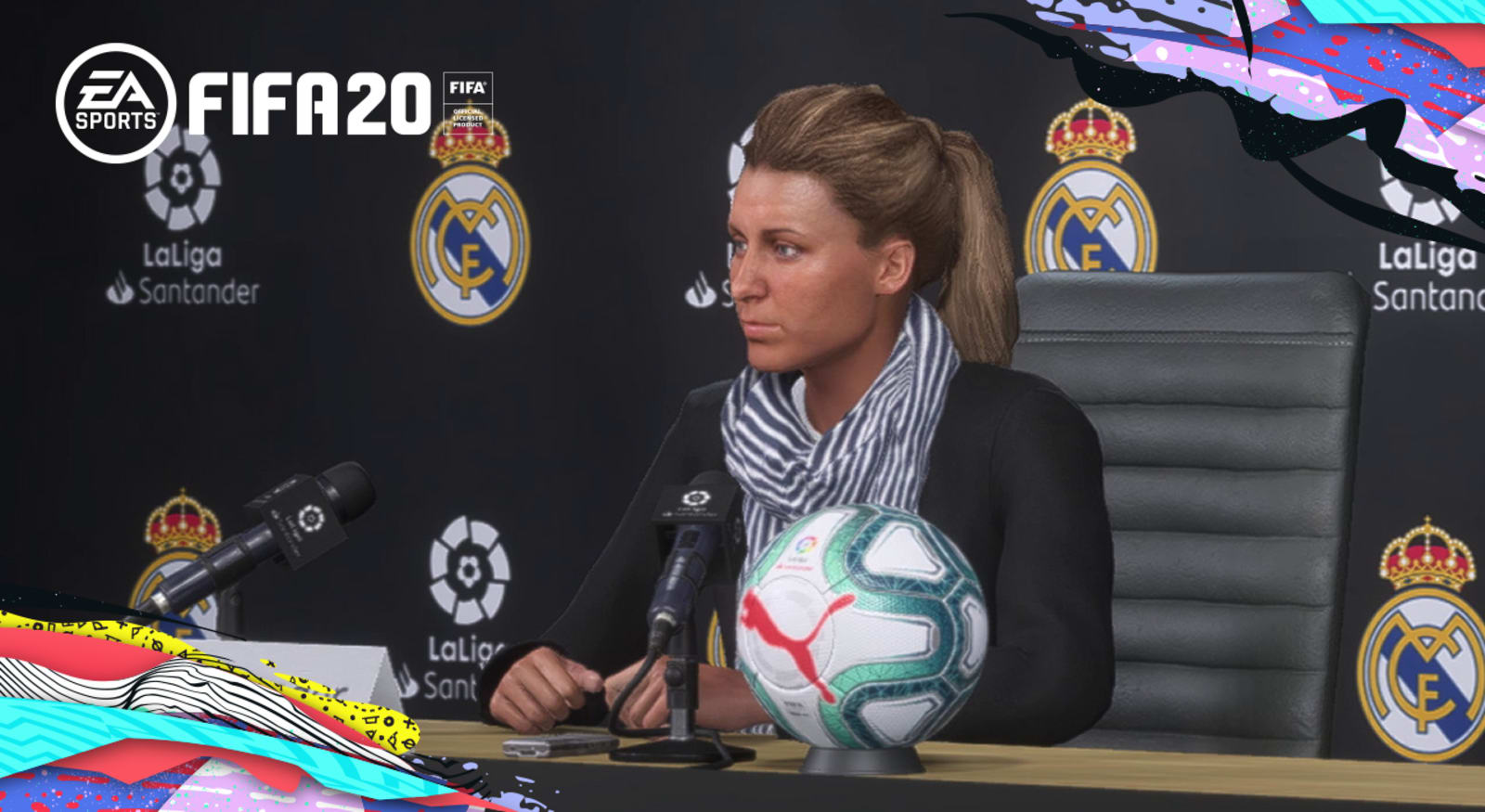