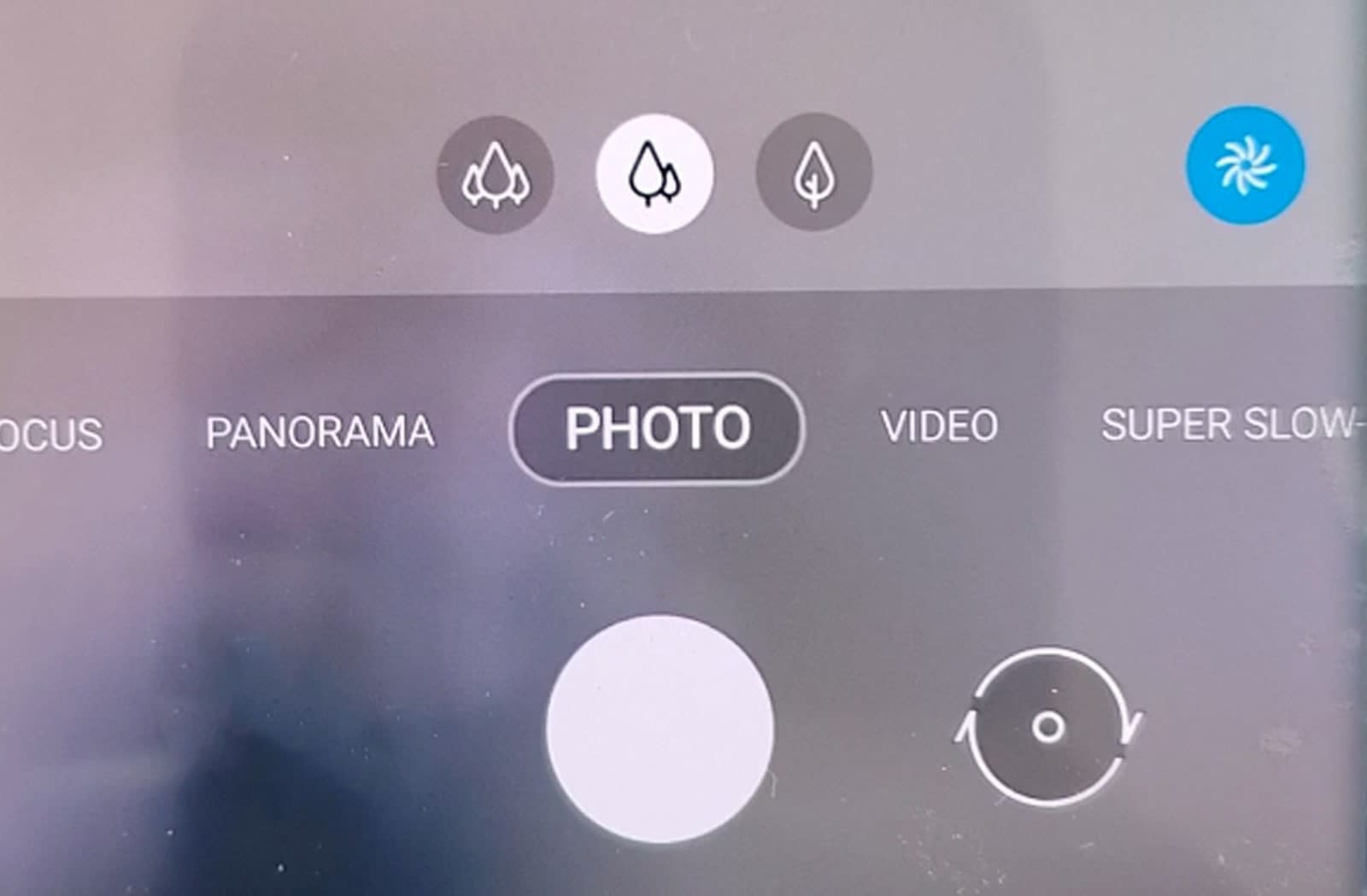 The leaks for the Galaxy S20 keep on coming, and the latest could be good news if you're a shutterbug. XDA-Developers claims to have leaked details of the S20+ variant's camera app, including some of its hardware capabilities, along with hands-on looks and a picture showing a toggle for its 120Hz display. In line with earlier rumors, at least some versions of the S20 will support 8K video recording -- only at 30 frames per second (no 24FPS or 60FPS options here), but enough for many people. The main camera on the S20+ would be a 12-megapixel Sony-made sensor, although it would need a much higher-resolution sensor like the rumored 64MP shooter to make 8K video an option.

You might get to shoot 4K, stabilized 60FPS video as well. There's no sign of the 108-megapixel camera on this model, although that's believed to be reserved for the S20 Ultra. A look at the hardware indicates it's the first S flagship without a headphone jack, and that it apparently uses an in-display ultrasonic fingerprint scanner.

Some of the biggest additions might reside in the software. The leak appears to show "Single Take," a mode that asks you to pan the phone around while it automatically captures and recommends photos and videos. A "Smart Selfie Angle" feature, meanwhile, would automatically invoke a wide-angle mode if it tells you're trying to cram multiple people into the shot. A rumored Director's View mode to record multiple simultaneous videos appears to be a no-show at present, but there would be a "Pro Video" mode that translates the existing pro photo modes to moving pictures.

Samsung is expected to premiere the Galaxy S20 family at its Unpacked event on February 11th. Assuming it does, you'll likely hear a lot about these camera additions then. It's just a matter of whether the company can stay competitive with rivals that stepped up their game in 2019.

In this article: 8k, android, galaxy s20, galaxy s20+, gear, leak, mobile, samsung, smartphone
All products recommended by Engadget are selected by our editorial team, independent of our parent company. Some of our stories include affiliate links. If you buy something through one of these links, we may earn an affiliate commission.